This past weekend, Women’s Football Weekend in the WSL has attracted 74,247 attendees, however, far south, in Spain, their women’s football first division was at a standstill.

An interesting contrast to show how women’s football continues to grow all over the world. Yet, after a long week of protests, Spain’s top-league women footballers have temporarily suspended their strike, as they edged closer to securing a collective deal with the government over pay and conditions, the Association of Spanish Footballers (AFE) said on Monday.

Before the deal, clubs were given €350,000 every season from the Spanish federation, alongside the varied financial backing 12 out of 16 of them enjoy from the La Liga clubs they are a part of. 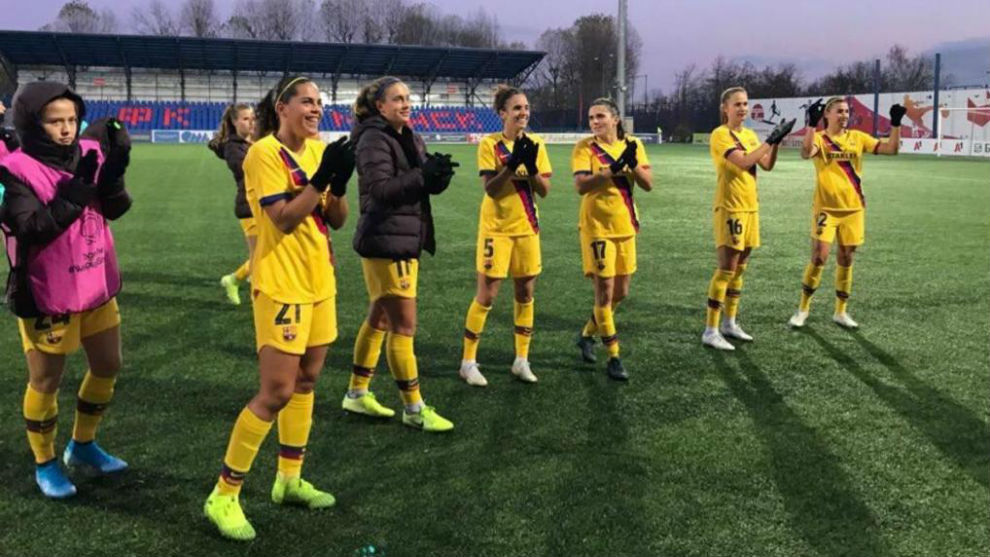 This will mean that next weekend’s women’s Primera Division games will go ahead as scheduled, re-scheduling the missed ones. But, that’s not the important thing; they did it!

“The strike has achieved its objective, which was to bring to light the problem our colleagues face,” said the statement, “AFE wishes to state that the majority of the players think the offer made by the ministry for employment is positive and our association has told them we are ready to accept it.”

Players had agreed to halt the strike and resume working until December 20th, after receiving an offer from the ministry for employment which guaranteed players a minimum salary of 16,000 euros (£13,000) per year as well as full-time contracts. Moreover, the €16,000 full-time minimum wage the Primera Iberdrola players are set to secure is nowhere near the national average wage in their country, and the fact that injury pay is still not universally within players’ rights, as well as maternity and holiday pay.

Surprisingly, women’s football in Spain has been there for a long time. The national team reached the World Cup knock-out stages for the first time this year and the country’s first division has been running in its current form since 2011, the same year UK’s Women Super League was established.

A league that has also been boosted by the world-record crowd for a women’s football domestic fixture, after 60,739 fans showed up to Atletico Madrid v Barcelona in March, Tottenham Hotspur’s impressive 38,262 at last Sunday’s north London derby is clearly not the same. 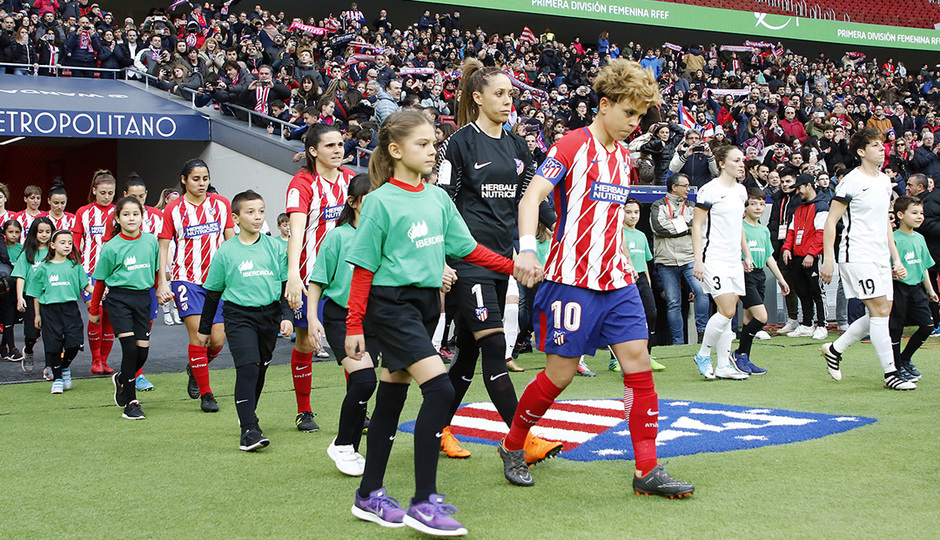 So, it’s great to see that Spain has finally done something about equal pay, especially after so many countries, more recently Australia with the Matildas, are starting to promote and give equal respect that women’s football deserves. The players’ message has finally been heard loud and clear by the clubs, and let’s hope that Monday’s step forward will actually come to pass come December 20.