It’s been already a couple months since all Spanish women’s football decided to start a strike and fight for the rights all women players should have. In November, Spain’s top-league women footballers temporarily suspended their strike, as they edged closer to securing a collective deal with the government over pay and conditions, the Association of Spanish Footballers (AFE).

Before the deal, clubs were given €350,000 every season from the Spanish federation, alongside the varied financial backing 12 out of 16 of them enjoy from the La Liga clubs they are a part of. Now, one month later, history could be made in Spain. 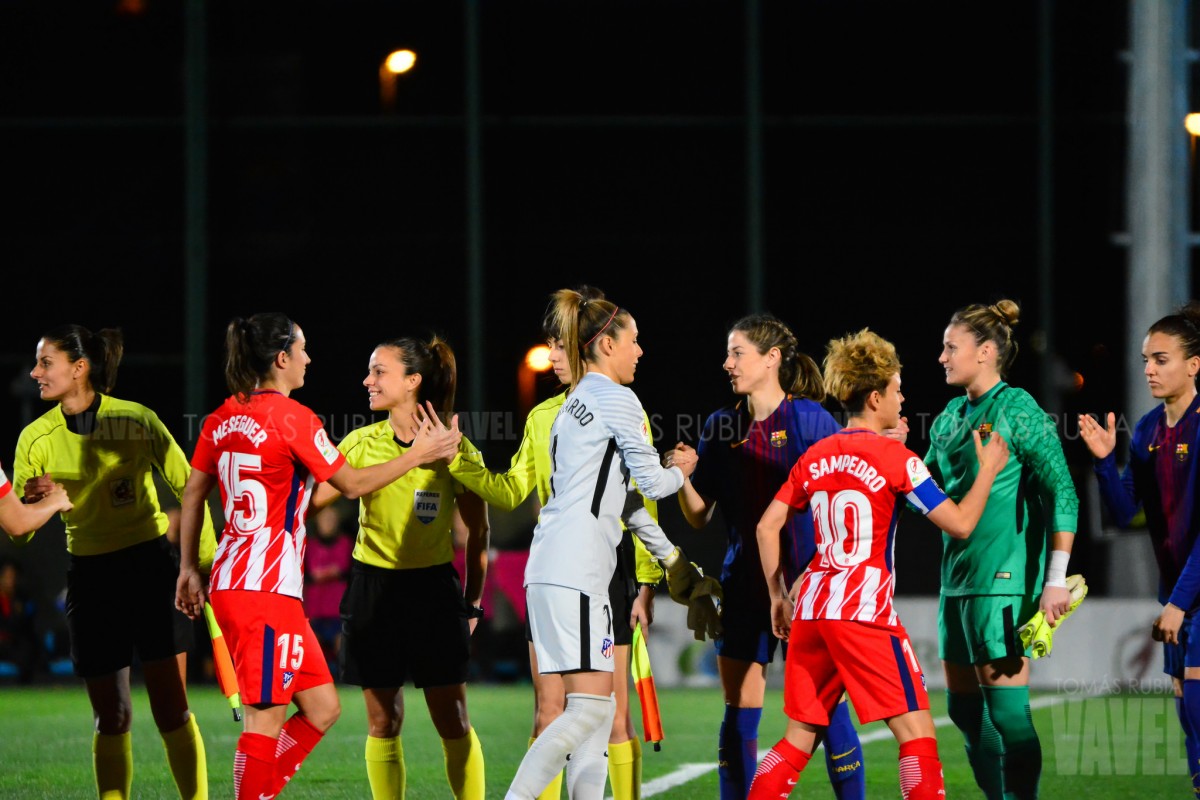 The top division Spanish women’s football clubs have until Friday to come to an agreement with the players on the conditions for what will be the first league-wide central contracts. Regarding the matter, Madrid-based CD Tacon’s new signing, Swedish national team player Kosovare Asllani was happy to be part of how women footballers were making its name present in Spanish football, as she showed during the 2019 Team Visa Summit yesterday (18th December).

“They know more than what I know since I haven’t been in Spain for that long,” Asllani says of the player strike she participated in, “So I trust that (the players’ association) made the right decision. That we all stand together being united in this, it’s so important because this is not just about some teams or one league, it’s about women’s football in the world.”

Even when last season 60,739 fans attended a league game contested between Barcelona and Atletico Madrid, the Spanish players’ association didn’t see anything spectacular on that, and that’s why the Association of Women’s Football Clubs (ACFF) took action. 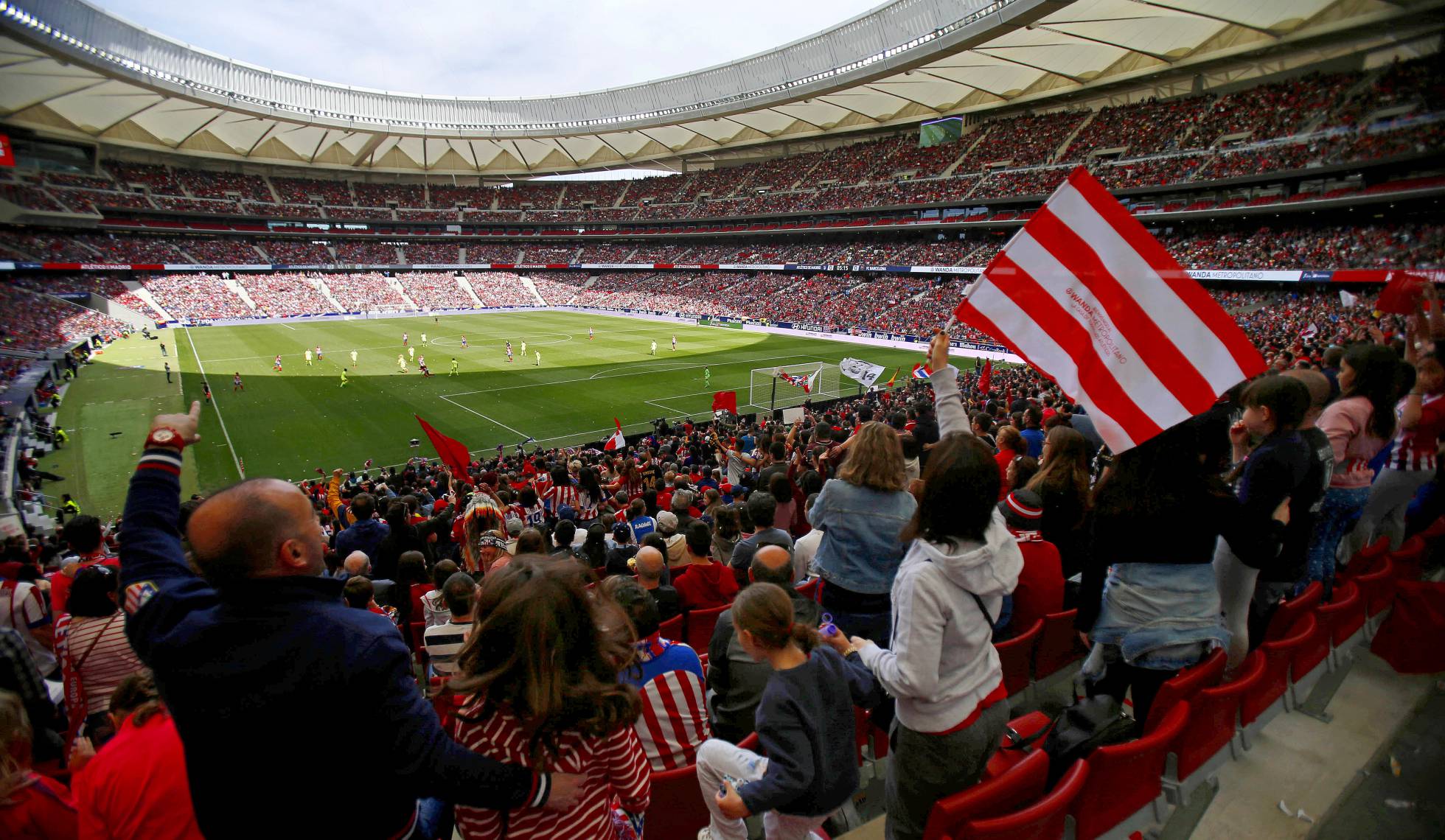 They spent 14 months grappling on necessary issues like minimum wages and including maternity, injury and holiday pay in the collective bargaining agreements they are still trying to finalize.

Still not an entirely full-time league, their biggest complaint was part-time salaries which would protect the lowest-paid players among them. The players wanted them to be at least 75%of the full-time minimum wage, which has been set at €16,000 (the average wage in Spain is around €23,000). But clubs said a €12,000 figure was unaffordable, insisting it should be 50%, the equivalent of €8,000. The league’s top earners meanwhile, like Barcelona’s Dutch star Lieke Martens, are reportedly earning close to €200,000. 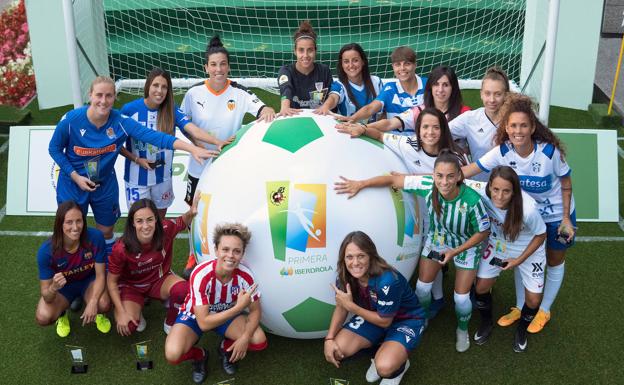 With all that said, players will need to wait until tomorrow to find out what the future lies for them, but by the looks of it, it seems they’ve made history. Surprisingly, the players’ conviction, has made others follow for their equal rights, as the recent boycotting national teams Jamaica and Zimbabwe post-World Cup.

“It rings on the water in a positive way, it’s more and more people realizing the value we have and what we can demand,” Asllani says, referring to the October news that Australia will be granting their men’s and women’s squads’ equal pay.

“If players elsewhere are asking for it, why can’t we?”