The Matildas, Australia Women’s National Team, will finally earn the same amount as the Socceroos, the Men’s team, in a landmark pay deal that has reportedly been agreed to in principle.

According to the latest reports given by the Football Federation Australia and the Professional Footballers Association union, which represented the players, they’re set to announce a world-first new pay structure which will be in place before the end of the week, allowing the Matildas to become the first country in world football to be guaranteed an equal share of commercial revenue with their male counterpart. 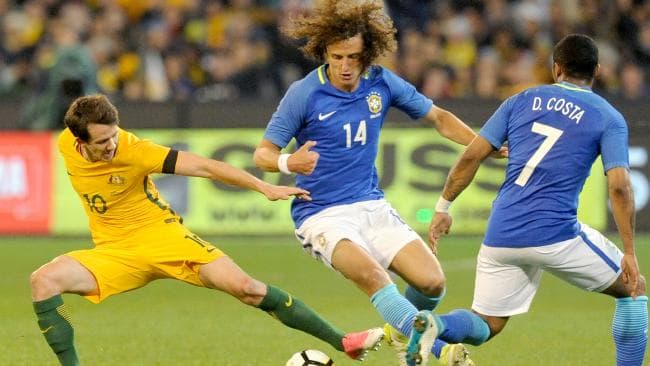 That prize money, broadcast deal revenue, and ticket sale revenue will then be carved up straight down the middle between the two teams, despite the overwhelming majority of that revenue being generated by the Socceroos. However, the landmark agreement comes after the PFA led the world in demanding FIFA lifts its game after the 2019 Women’s World Cup where the total prize money pool of $30M was just 7.5% of the total prize money pool for the Men’s 2018 FIFA World Cup in Russia, where the 32 teams competed for a share of $400M. 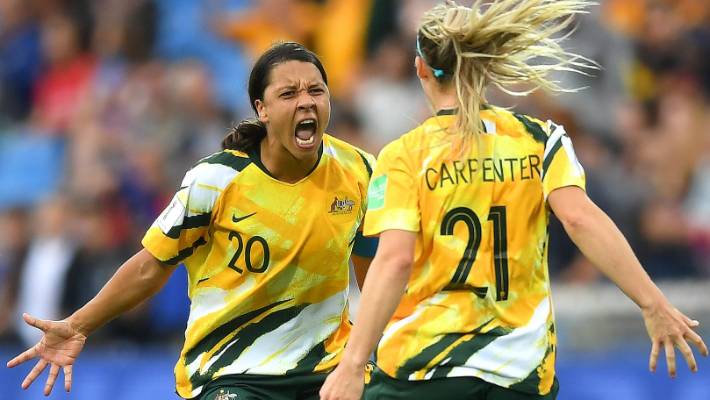 The two national teams have also been big winners in negotiations with the FFA after the Federation conceded to increasing the player’s total share of revenue in the game from 30% to 40%; a 10% increase. Both men’s and women’s players were both committed to changing the advantages enjoyed by the Socceroos traditionally when negotiating the new pay deal.

Moreover, the new deal will go a long way to eradicating the need for Matildas players to continue to work outside the industry part-time, in order to chase their dreams of playing for Australia. Since last year, the Matildas players earn around $130,000, in case they were lucky enough to get picked regularly while balancing the demands of playing football in leagues overseas and the W-League in Australia. But, it seems that the problem has finally been solved.

It was announced earlier this year that W-League players had secured a pay increase with minimum wages rising to $16,344 for the 14-week season kicking off this summer, but, this is even better. The new deal is expected to start working in time for the Matildas’ Tokyo 2020 Olympics qualifying game against Chile, beginning next Saturday, in Sydney.