Women’s football continues to grow even more in 2019, especially after England women’s team’s “inspirational” run to the 2019 World Cup semi-final against the USA, which has clearly sparked in sponsorships as well as an increase in female participation.

The number of women who are committed to football players in England has increased by 850,000 since this summer’s World Cup. Their match against the United States was watched on television by 11.7 million people.

Furthermore, 350,000 women have started to play the sport since last year, according to the FA. There are now more than 2.63 million women aged 16 or overplaying football in England. 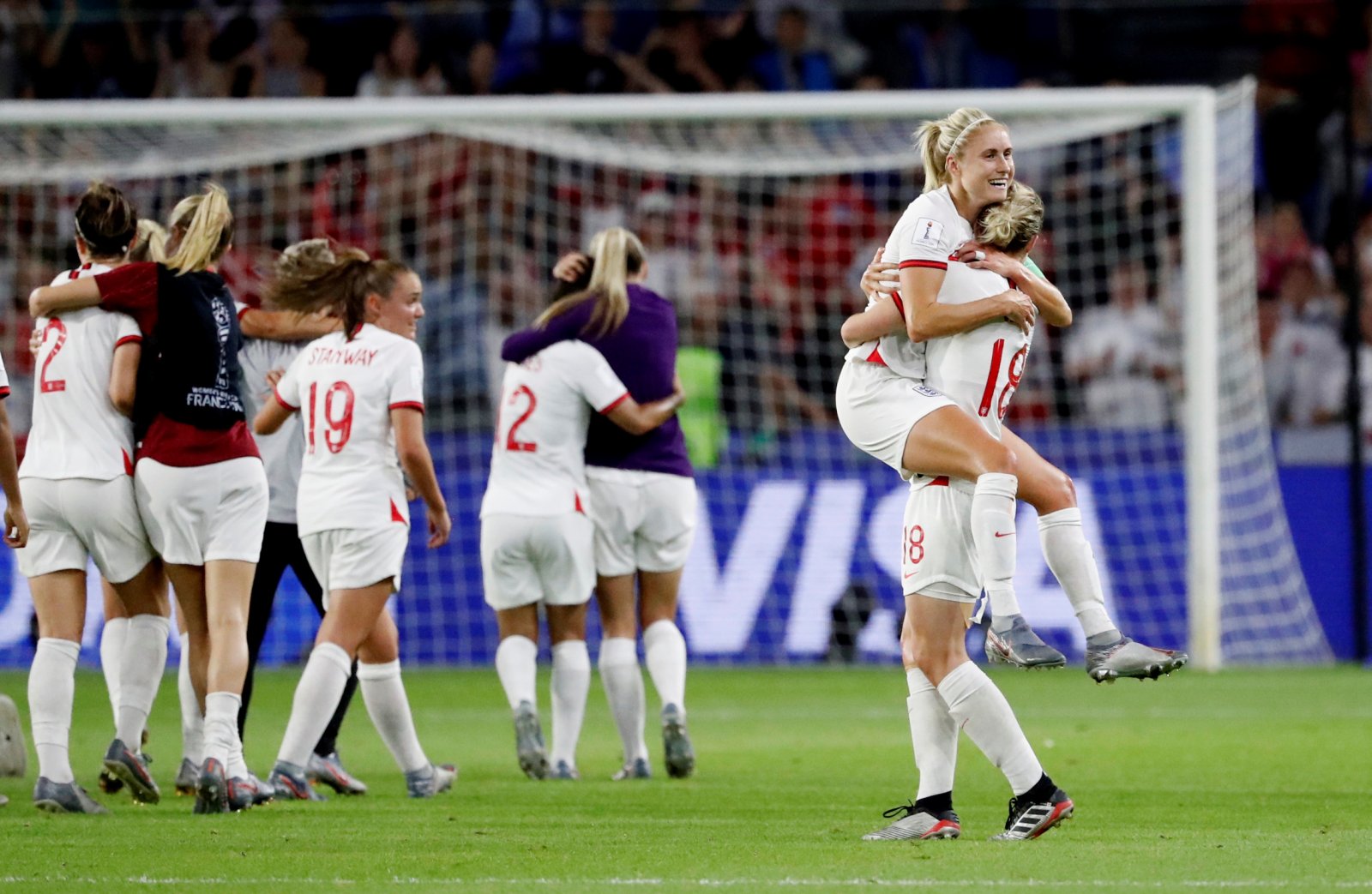 This is great news for women’s football around the world, but especially in the UK. It could even grow more in popularity, due to two upcoming events this same month:

Firstly, The Lionesses will play a friendly against Germany at a sold-out Wembley Stadium on Saturday. Then, the upcoming week, the FA hosts the Women’s Football Weekend, focused on encouraging as many people as possible to attend a women’s football match, including games at Liverpool’s Anfield and Tottenham Hotspur’s stadium respectively.

“The growth we’ve experienced is proof of the ‘see it, play it’ mantra which is at the heart of our ethos to inspire participation across all age groups, said Louise Gear, the FA’s Head of Women’s Development, about the growth and new interest put into women’s football.

“…we’re fortunate to have a wonderful group of role models performing at the highest level of the game, who inspire females of all ages to have the confidence to get out and give football a try; be it for fitness, competition or fun.” According to the FA, girls under 16 will benefit from a 36% increase in the number of Wildcats centers, where 30,000 girls aged between five and 11 have the opportunity to play football. Moreover, the FA  has also launched its Shooting Stars initiative, which aims to get 1,200 primary schools to inspire girls into playing the game, and the FA Girls’ Football School Partnerships scheme already reaches over 6,500 schools across England.

All I can say is that it’s great to see how women’s football continues to grow, so we hope this “movement” carries on and that the flourishment of women’s football, in England, and all around the globe, doesn’t stop anytime soon.