The future of sports in the UK seems to be at stake as women’s football clubs’ concerns are growing as the FA (Football Association) has shown a lack of clarity over establishing a centralised fund for Coronavirus testing.

As ‘Telegraph Sport’ reported on Sunday, the FA has been in consultation with clubs in the Women’s Super League and Championship to discuss the latest developments around Covid-19 since play was halted on March 13.

However, the FA has still been unable to come up with a decision on when competitions can restart but, crucially, has not given any women’s clubs any definitive guidance on who will pay for Coronavirus testing, whether a fund will be established to help cover costs and how often tests would need to be conducted. Some WSL players are expecting to rejoin their clubs as early as this month, but if a decision is not given… Will the WSL return? Or on the contrary, will it be suspended?

The problem is that it wouldn’t be fair to give the title to Manchester City, who are first place with 40 points, while second place is Chelsea with 39 points; one point behind and one game less. Arsenal is third with 36 points and one game less as well, so, clearly, the contest for the title was much closer than La Liga Iberdola in Spain.

Anyway, there are now mounting fears within the game that if clubs have to cover the costs of testing, it could lead to their parent men’s teams coming under further financial pressure to cut their women’s sides. This situation could be horrible for women’s football development, as some clubs could see how those already reluctant to support women’s football could use the additional expense of testing as an excuse to pull the plug.

“I think a lot of clubs are using it as an excuse,” a source from a top-two tier club told ‘Telegraph Sport’. “It absolutely is the excuse. Maybe the word ‘excuse’ is strong, because everyone is trying to work out how to deal with this fairly – but it’s all too easy to [cut costs] in the women’s game. There needs to be protection in place to stop this.

“I think in terms of testing, there should be some funds put aside, whether from the government or the FA, where at least there’s an attempt to match up to the medical requirements that are needed for Coronavirus. Why should male players get it and women players shouldn’t? Why is our safety any less important than the men, and why is the cost of it seen as dismissive?”

The contrary situation can be seen on Germany’s overall Covid-19 response; the Women’s Bundesliga and German FA have already promised a solidarity fund to cover the cost of testing at some women’s clubs.

In addition to a sports medicine and games operation task force to advise clubs, the league has also provided a medical framework that stipulates the importance of hygiene requirements, tests and continuous monitoring. Women’s sides, who will be given two weeks’ notice ahead of any return to play, met again with hygiene officers on Friday. 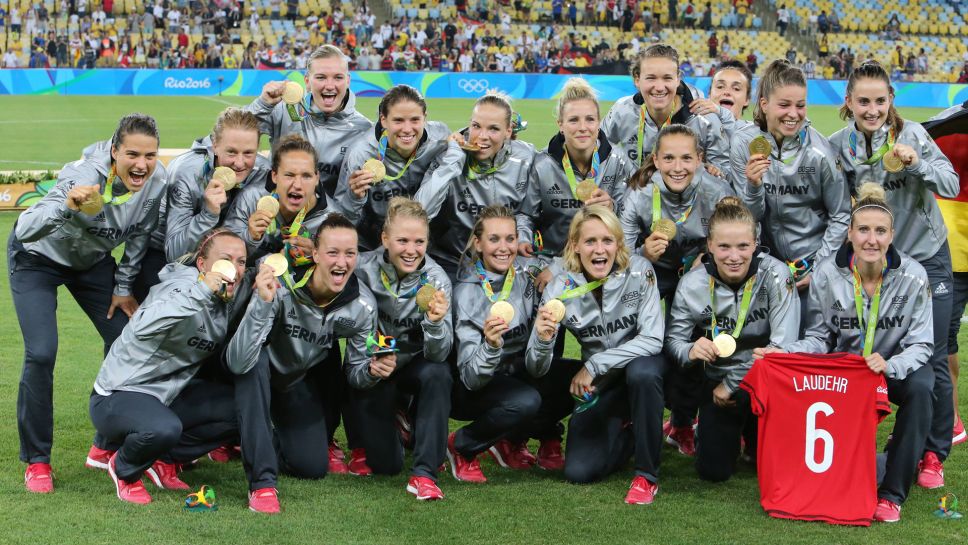 “The tests at the clubs could then start as early as the next week,” the DFB said in a statement on Thursday. Entry into team training will be possible after two tests.

“If Coronavirus didn’t exist, everybody would have finished the league and had the money to finish the league,” the UK club source said. “But ultimately the finances of Championship clubs are very sensitive. I don’t think they’d be able to afford to make sure that there is regular testing without the FA and the government. Germany have set aside money for the women’s teams to be able to do that. Why are we not doing that?”

Undoubtedly, the situation is not the ideal in the UK, compared to their fellow neighbours in Spain or Germany respectively. However, if the FA and the UK government are still on time to do something about it, and Women’s Super League could be saved.