The moment has finally arrived!

In a world where we have too many documentaries and series about the men’s game, Netflix, which could be considered as the biggest streaming platform in current stage, told the world on Tuesday that it has decided to develop a narrative feature film about the 1999 U.S. Women’s Soccer team, and their victory over China in the FIFA World Cup. 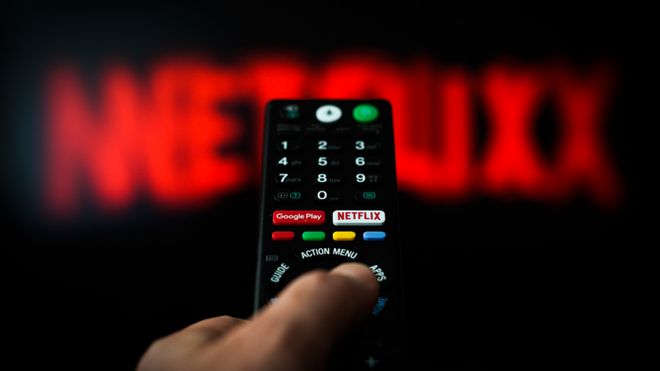 The film will have their championship story told in a film that will go up through the nail-biting final game of the World Cup that ended in penalty kicks to break a 0-0 tie.

The streaming service bought the rights to Jere Longman’s book, “The Girls of Summer: The U.S. Women’s Soccer Team and How It Changed The World,” as it has also caught the life rights of eight players from the team. In addition, American film producer Liza Chasin, famous for producing films such as “Baby Driver” or “Darkest Hour, will work on Netflix’s new footballing acquisition.

Other names in the project are Ándale Productions; Hayley Stool, who picked the book and got the rights to life, and finally, the 56-time Ross Greenburg Sports Emmy Award winner from Ross Greenburg Productions. 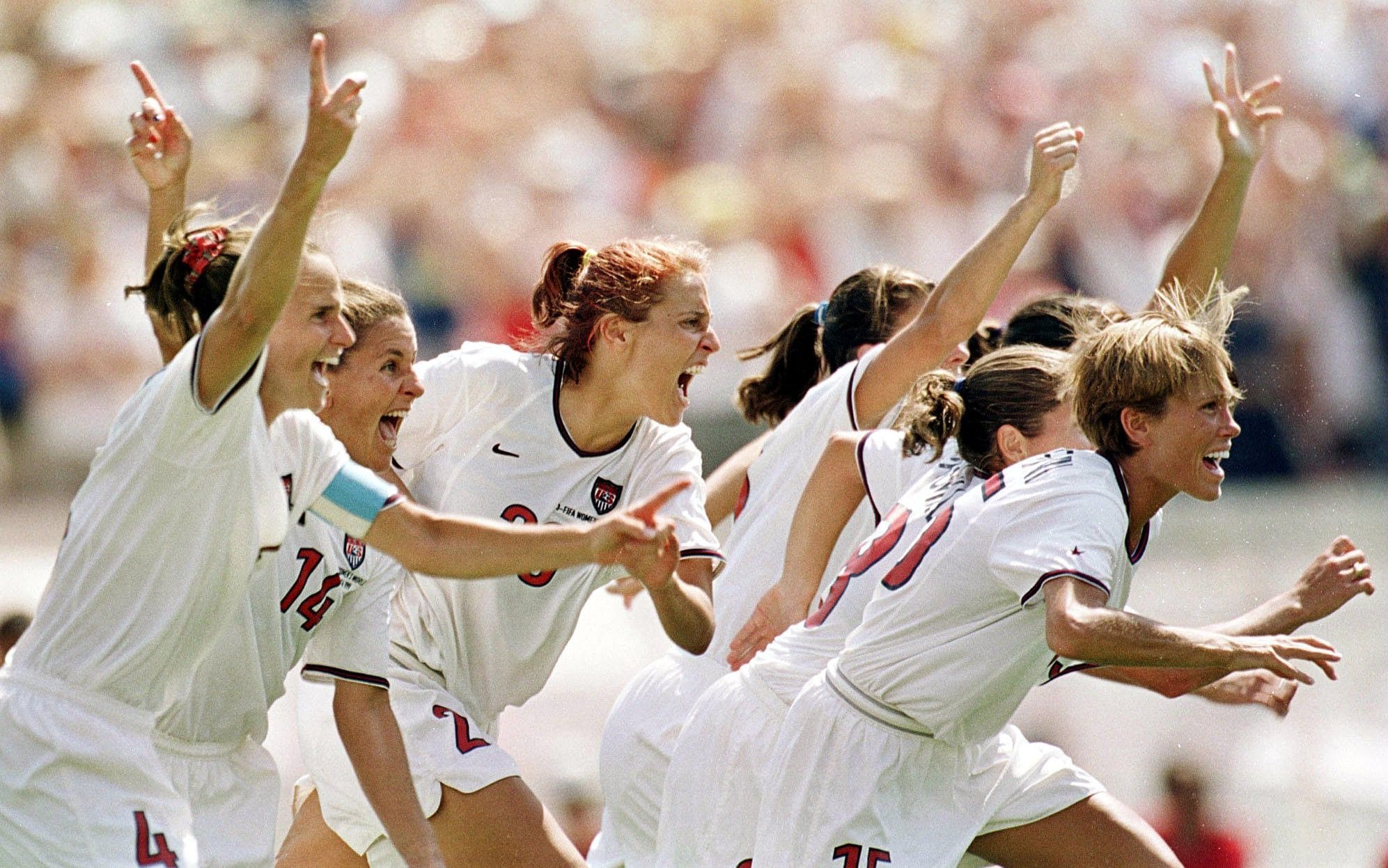 Netflix’s vice president of Netflix Films, Tendo Nagenda, announced the film yesterday. The post said: “Watching the USA team that summer made me forget I had no money and little more than a dream to feed me.”

“That team, that goal, and Brandi Chastain’s unforgettable reaction, in which she ripped off her shirt and dropped to her knees in astonishment, made me believe I could do anything, and do it my way. But even more important than this landmark victory itself, the ‘kick that shook the world‘ also sent long-term reverberations throughout sports that can still be felt today.”

“It dominated headlines all summer and turned Chastain, Julie Foudy, Mia Hamm and the rest of the ’99ers into role models.”

“It transformed millions of new converts into soccer fans. It led to more funding and recognition for women’s soccer around the world, including helping establish the first professional North American women’s soccer league.”

“But most importantly, it started important conversations about gender in sports,  propelling women’s leagues forward all over the world, and inspiring an entire generation of young girls to dream bigger, thus paving the way for Alex Morgan, Megan Rapinoe, and so many others to aspire to represent Team USA,” Tendo concluded.

For now, we’ll need to wait until the film it’s done, but clearly, this will be a joy for all who love women’s football, as well as for any die-hard fan of that legendary US women’s soccer team that made history; so, let’s hope that this is as well the first step for many documentary films about the women’s game in a successful streaming platform.