If last week it seemed the FA and the Women Super League’s clubs were discussing who would pay for the Covid-19 tests, in order for the players to return and finish the season, now, the 2019/20 campaign could be on the verge of being suspended for good. Or is it?

Various reports say that the Football Association (FA) is “continuing to consult” with clubs on the “possibility of terminating” the Women’s Super League season. 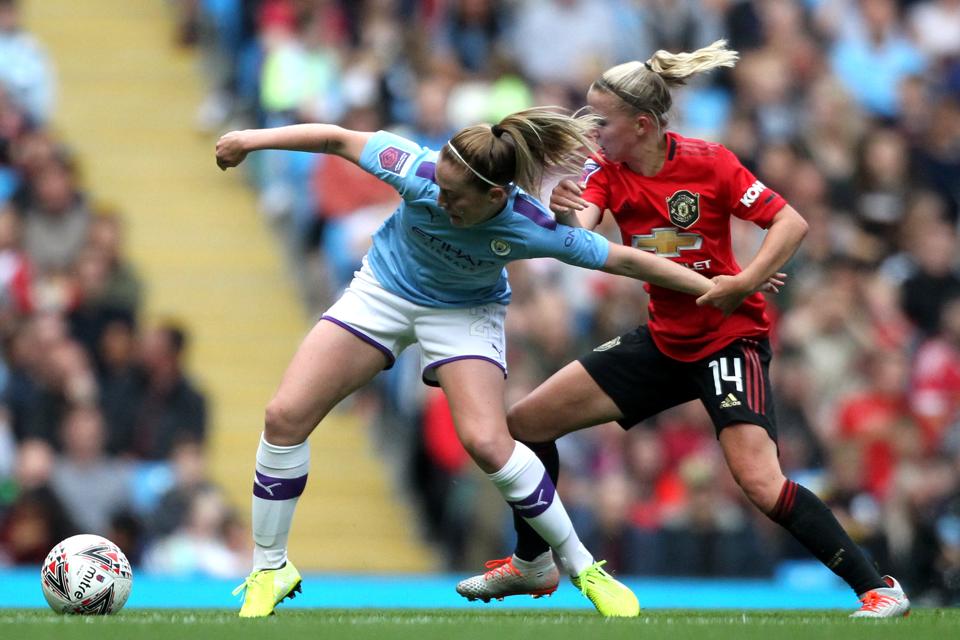 Club representatives and the FA have held a meeting on Monday, but no final decision on how to conclude the campaign was reached yet. It’s true that the FA is dealing with how to restart the men’s game through the Premier League, and for many, it may seem that’s their main priority right now.

Simply, the women’s game seems not to be as relevant as the men’s game, inn order to provide tests quickly and effectively to the players, or even having the possibility of continuing the season, especially as it’s much closer between the top three:

As it stands, Manchester City are top of the WSL but have played a game more than second-placed Chelsea, a point behind on 39, and third-placed Arsenal, on 36. Chelsea have a better points per game ratio than City. Meanwhile, in the men’s game, Liverpool is at the top of the EPL with a great point margin – 82 points – while Man City is in 2nd place with just 57. So…

Why is the WSL being cancelled and not the Premier League as well then? 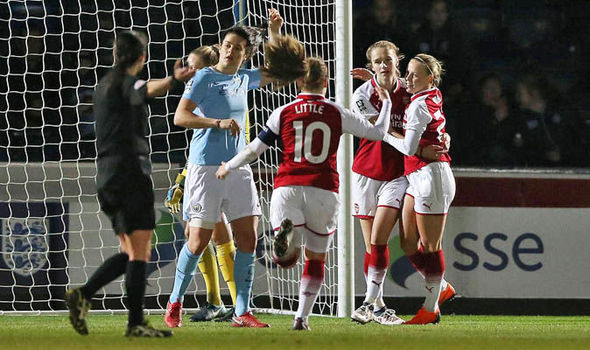 In addition, Championship clubs Lewes has estimated the cost of completing the remaining 82 WSL and Championship games as around £3 million; a drop in the ocean for the men’s Premier League but a huge sum for women’s football.

Still, an FA statement said: “Our primary concern has always been for the welfare of the clubs and players; and working collaboratively to identify the most suitable and appropriate way to return to football. Every possible scenario has been meticulously analysed and evaluated in order to find a solution to meet the unique demands of the women’s game.”

It’s important to remember that no WSL matches have been played since February after the competition was postponed over the spread of Coronavirus. Moreover, the FA has remained in constant communication with club representatives in order to help women’s football plan long-term strategies. 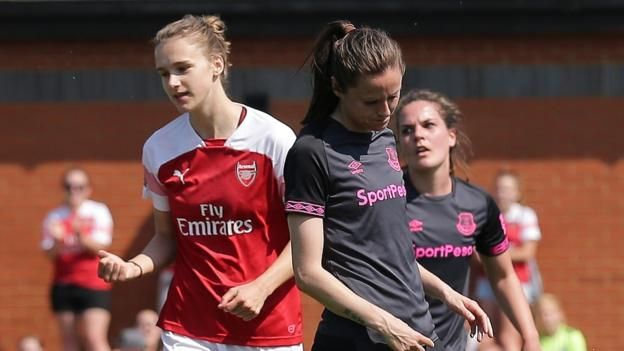 If the Women’s Super League does finally come to a premature conclusion, it would follow the footsteps of the Ladbrokes Premiership (Scottish Premiership), which officially ended yesterday. Meanwhile, in England the FA had previously announced that stages three to six of the men’s football pyramid would be ‘null and void’ this season.

The problem now is that women’s football, which has grown exponentially, especially after the boom from last year World Cup, could see how some of their parent clubs, who were not too keen on the women’s game, could use this excuse to spend less on them if the league finally gets cancelled; something that could provoke a turnaround on the women’s game and its economy in the UK.