On Tuesday morning, Givemesport.com acknowledged that FIFPRO (The International Federation of Players’ Association) launched an important report regarding women’s football, and which looked at the future of the sport beyond the pandemic. 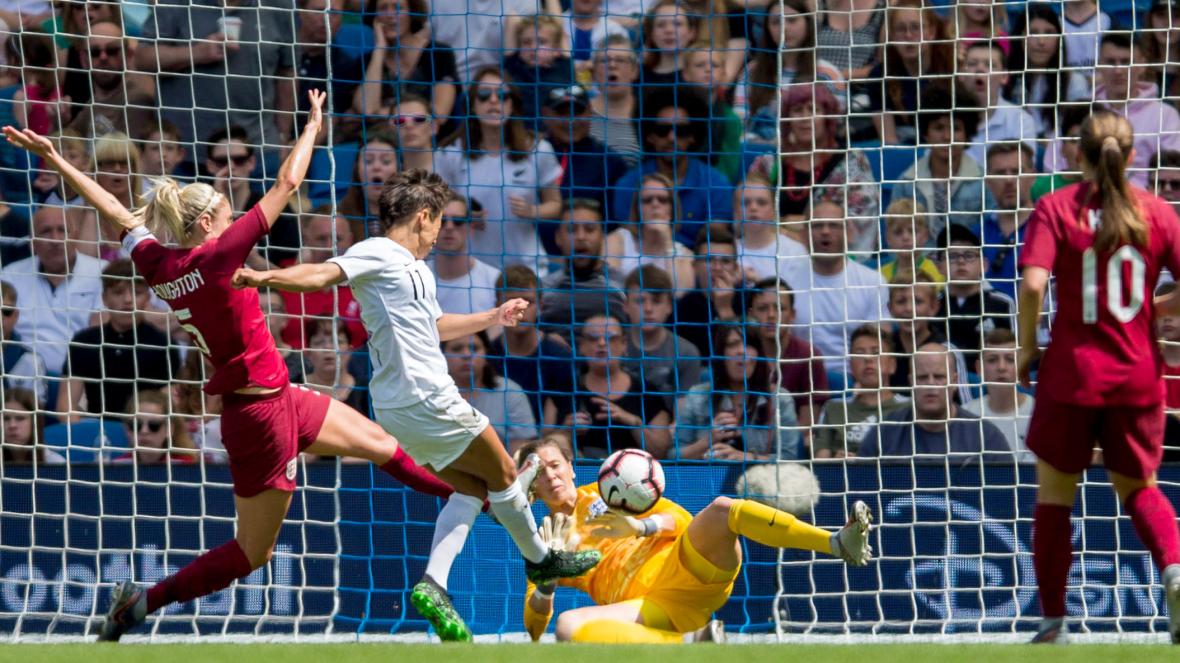 Everyone is talking about how men’s football is completely stopped, or how some leagues like Bundesliga or Liga NOS are preparing to continue their national competitions again, amid Covid-19’s regrowth still on the air; however, no one is mentioning how its female counterpart is dealing with this, and more importantly, how is it going to recover when all this is over.

The report, which was due to be released in February, was postponed due to the outbreak, says that “collective bargaining should be a universal industry standard to give players around the world input in the future and development of the game”. 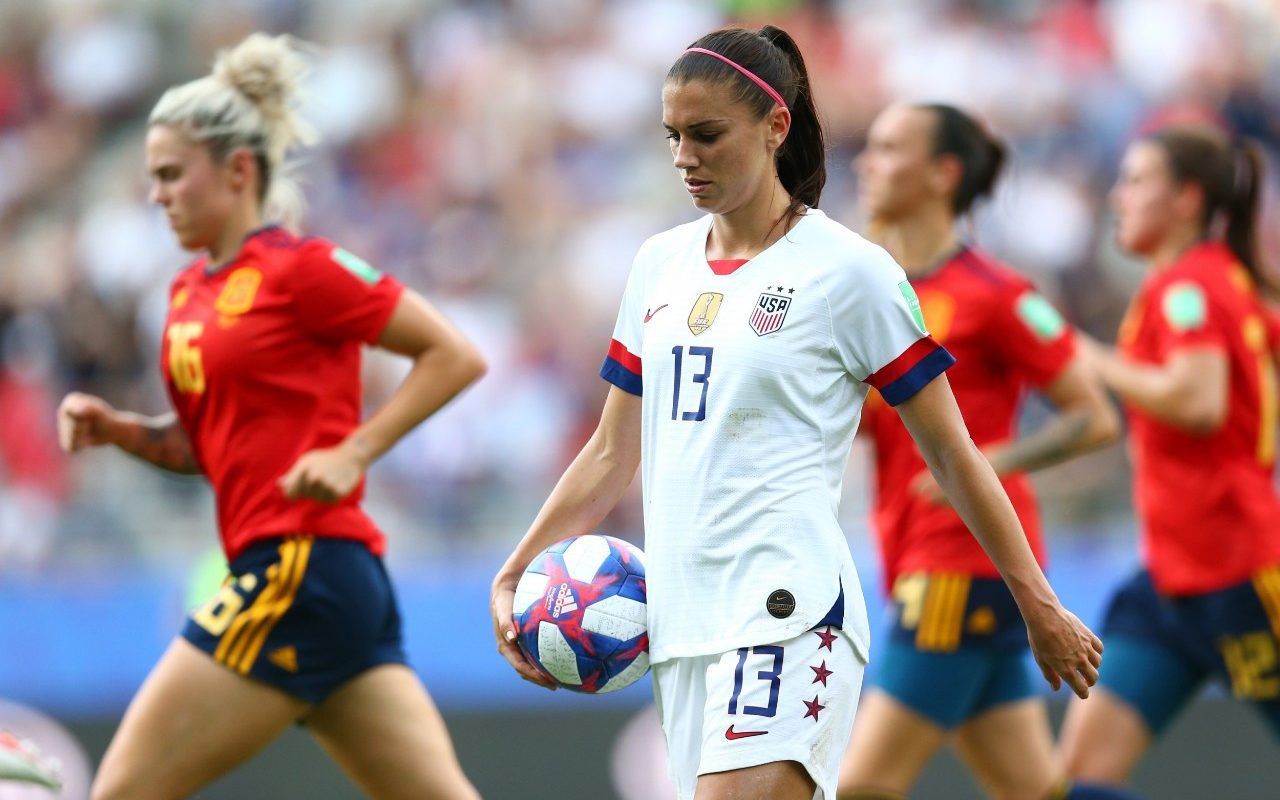 Therefore, another objective is to see global minimum standards introduced on international tournaments; to make sure that players are protected and competing on an equal basis. That’s why FIFPRO calls for new global club and national-team competitions to give players the opportunity to enjoy career longevity.

Satisfactorily, the research found that the women’s game has developed since FIFPRO’s last report in 2017.

A good example is how wages of national team players increasing at a club level to an average monthly salary of 4,123 euros for those women who took part in the survey. Moreover, the number of FIFA associations who have active women’s national football teams has increased from 55% to 73% between 2017 and 2019. That does leave over one in four federations without one.

However, the report also cites problems in the professionalism of clubs and financial burdens for many players. Their survey found that 78% didn’t know if their club had a growth strategy.

FIFPRO writes: “At best, that means that there is a lack of transparency and player engagement and, at worst, that clubs do not have a strategy.”

Still, is the report completely correct about how women’s football might grow after this pandemic?

Clearly, FIFPRO is a professional football related association and most of the things said on this report are practically correct. It’s true that there’s still disparities between men’s and women’s football, and a lot of work to finish with its inequality, mainly in the aspect of payment.

Since its spectacular rise in 2018, women’s football has demonstrated its tremendous economic potential, and has shown to the entire world that it is an asset of great value to sport and society. So, after this pandemic is over, women’s football should continue as nothing happened, with the same ideas, and the same fighting spirit to keep growing and making this sport something more amazing than it’s now.

Thence, teams and federations should all focus their energies on both rebuilding the game and re-imagining what women’s football can become.