Hi guys! I’m finally back… Or at least if any important news regarding women’s football appear on the horizon (not that often at least). Sorry for the wait, but I’ve just being busy with uni, and all this Covid-19 stuff is driving people crazy, right?

Anyway, let’s not focus on me and let’s focus on the important news I bring about the world of women’s football pandemic (in case you haven’t seen it already).

So, in the United States, where Trump is telling people to drink detergents to kill this pandemic, there’s still warriors who still fighting for their equal rights, even if they’re at home. That’s the case of USA National Women’s team. 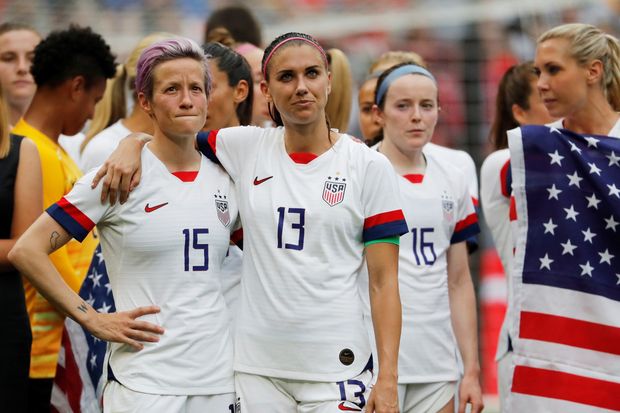 What exactly happened was that the players of the United States national soccer team suffered a defeat in the courts on Friday when a judge rejected their demand for salary equalisation.

That same year they would end up winning the World Cup in France. Furthermore, players like Megan Rapinoe and Alex Morgan, as well as historical players like Mia Hamm, Hope Solo and Abby Wambach, are most famous in United States than the men’s.

The lawsuit detailed how the players of the men’s team charge a minimum per match regardless of the rival and the result; instead, they only charge if they play against teams in the top 10 of the FIFA classification and only if they win. 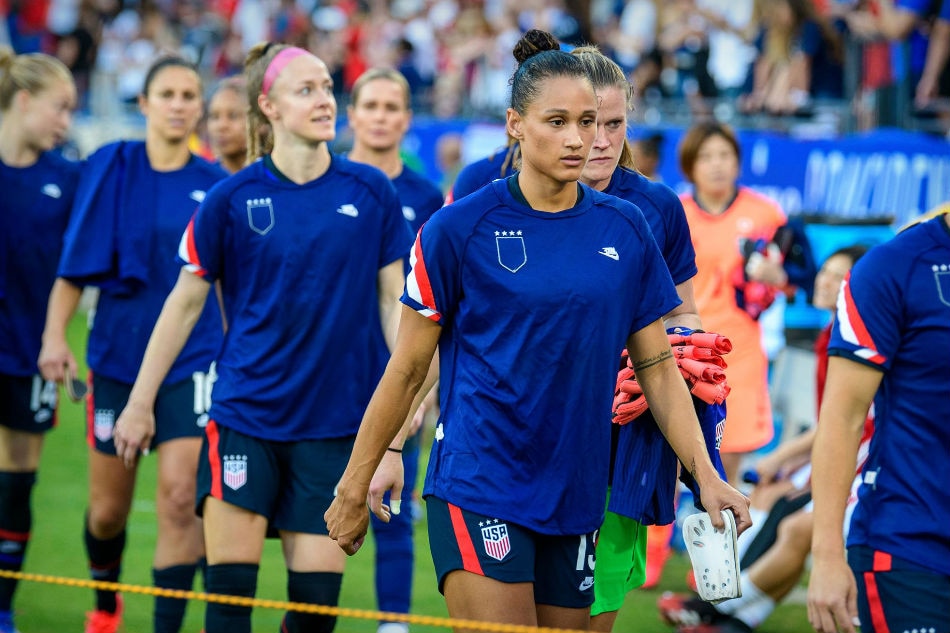 The judge argued that in collective bargaining for their contract, the players renounced the same men’s bonus scheme in exchange for a secure base salary.

Moreover, the judge affirms, they only charge if they play, while they charge even if they do not jump onto the field as long as they are called, although later the earnings depend on the results. And according to him as well, the women cannot say now that they are unhappy with their conditions based on the money they could have earned if the characteristics of what was signed were other.

Of course, he’s completely wrong! What is he even saying?

“We are disappointed with the decision, but we will not stop working hard for equal pay,” Molly Levinson, who acts as a spokesperson for the players, said in a statement.

Even in a tweet, the team’s captain and media leader, Megan Rapinoe, said: “We will never stop fighting for equality!”

However, for now, the judge has only dismissed the salary part of the lawsuit. In the players’ complaint there were also other grounds for discrimination; they denounced the lack of equality in the support that the Federation gives to their sport, the promotion that is given to them or the ease of travelling or training, compared to the men’s team.

The trial start date is June 16 in LA, so let’s hope this time things go on the players side, that they get something out from this lawsuit, and that they can finally change the social and pay issues women face in the world of soccer in America.

Until then, we’ll have to wait.