Lots of controversy today in the blue side of Manchester; City’s women’s and men’s teams are both in action this evening for their respective Cup games, something that will clearly divide fans and something not everyone likes to see, as Women’s Manchester City coach Nick Cushing has hit out at this “crazy” fixture schedule. 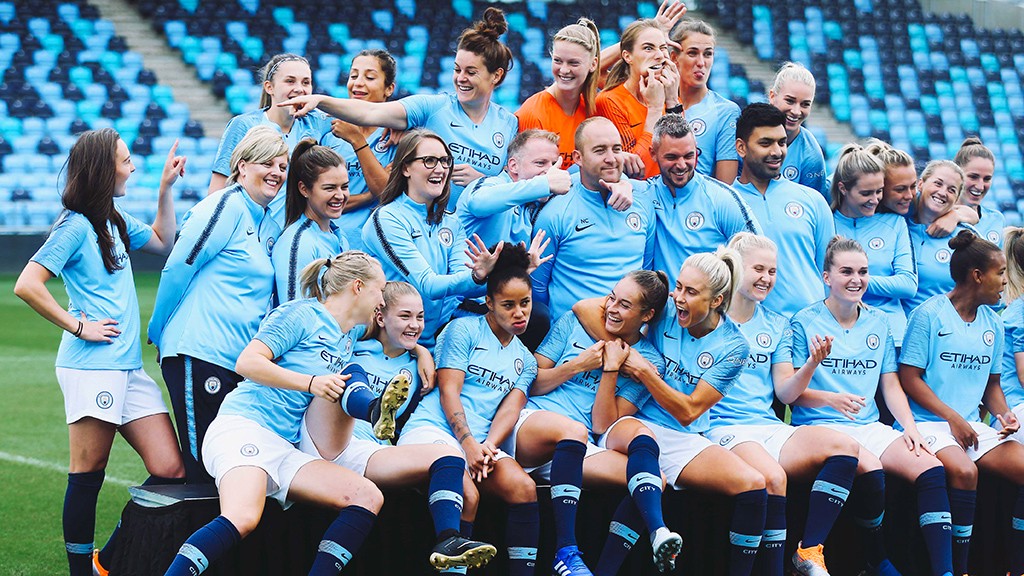 While the women team play against Arsenal in the League Cup semi-final, the men take on Manchester rivals United in the Carabao Cup semi-final. The matches kick-off within 15 minutes of each other and that’s why Cushing says this games’ schedule will force fans to choose between which one of the two club’s senior teams to watch.

“It would definitely help if we didn’t play on the same day. I consistently talk with our fans. We have a group of fans that travel to every game, men and women,” Cushing said. 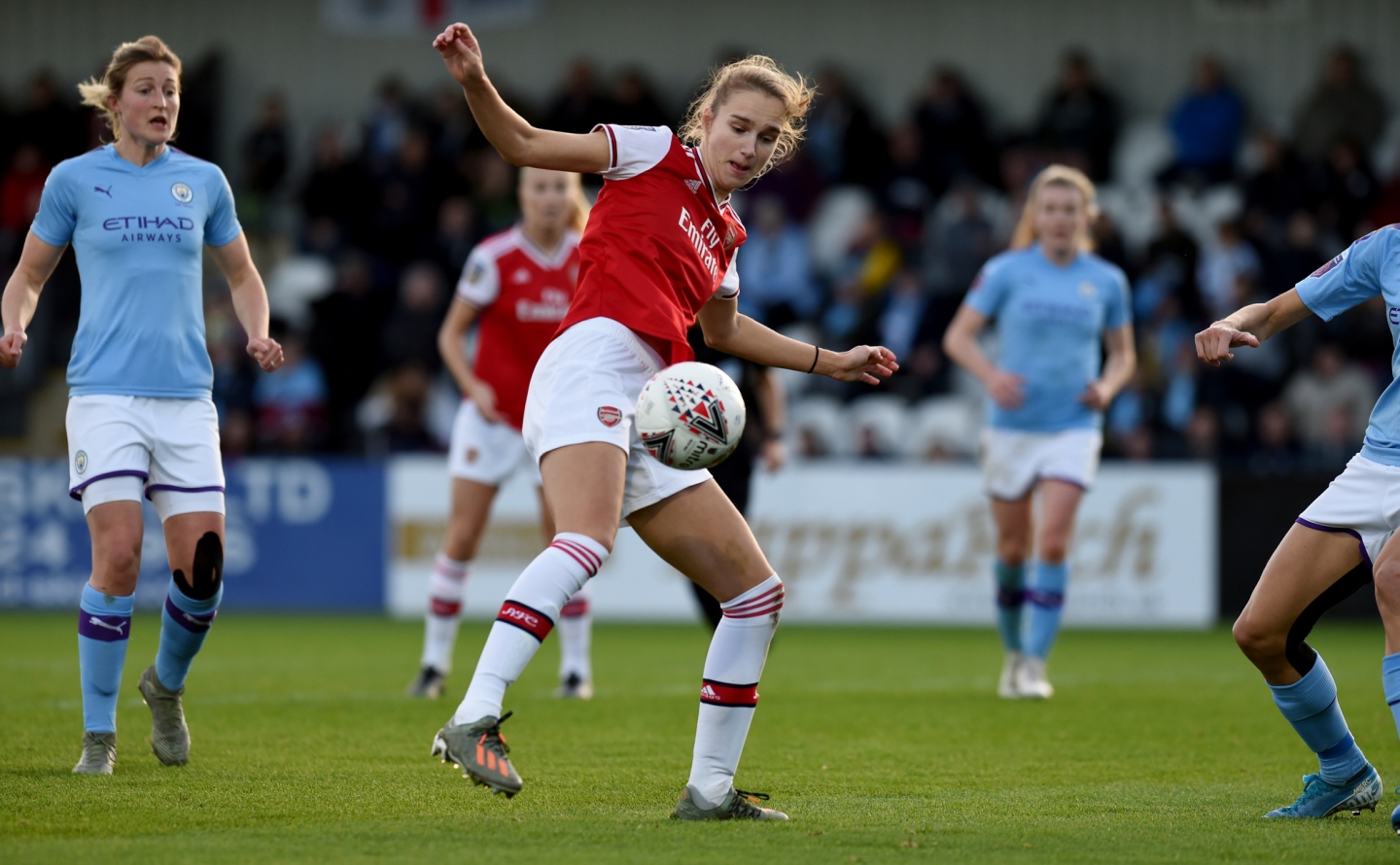 “When you have to ask them to choose, it puts them in a place where they don’t really want to do that because they want to watch both teams.

“I think if we’re going to grow the game, it’s not ideal. Versus Arsenal, we want to have a game where we have a full crowd. We’re probably not going to take as many away fans as we would if the men’s team weren’t playing,” he concluded. 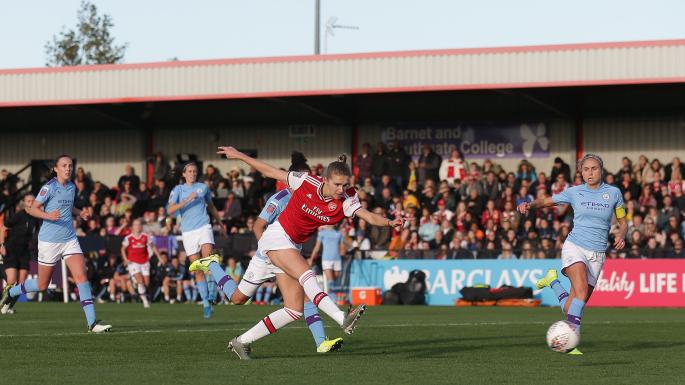 For those who might not know this, either you’re an old fan or completely new to the game, the English Football League is in charge of the men’s competition while the Football Association controls the women’s game. With different governing bodies controlling the fixture schedules of the different tournaments, it’s not clear if they really talk between each other to avoid such clashes.

A similar issue arose last season at West Ham when the women reached the FA Cup Final. The Premier League refused to move The Hammers’ men’s home match against Southampton to prevent a clash with the women. Moreover, FIFA’s decision to allow the Copa América and Gold Cup finals to take place on the same day of the Women’s World Cup final last year prompted questions over the governing body’s commitment to the women’s game.

A problem that undoubtedly needs to change. Will it happen tho? Only time will tell.