Stefania Tarenzi, a player for Women’s Inter Milan, scored an astonishing goal this weekend, much worthy of international recognition, however, her goal hasn’t gone around the world as Barcelona’s men player Luis Suárez did against Mallorca, or even Tottenham Heung-Min-Son’s solo goal against Burnley on the weekend.

In spite of everything, the spectacular goal wasn’t enough to win the rival, since AS Roma took the victory with a thrashing 1-4. 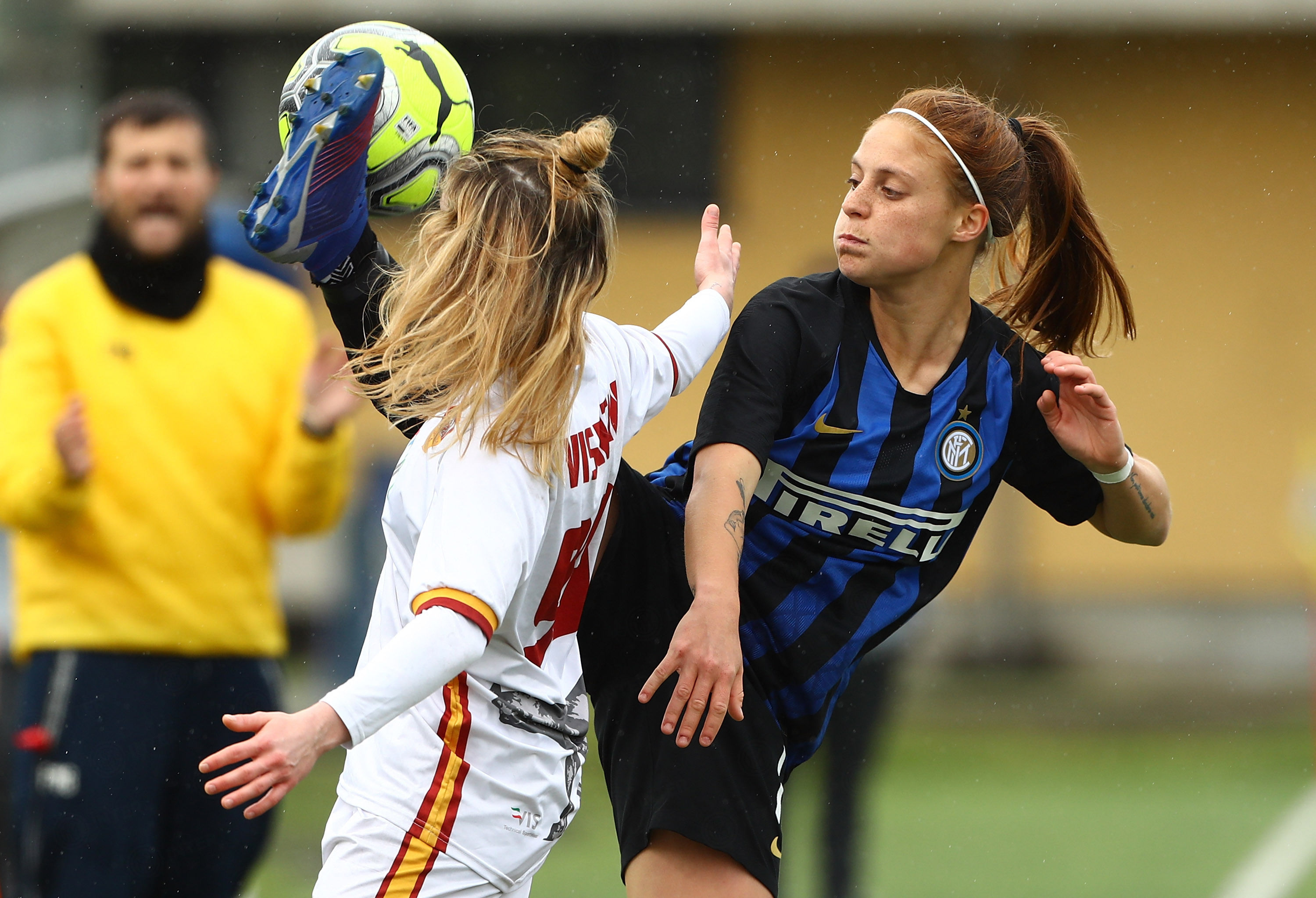 The goal of Luis Suárez against Mallorca was spectacular, certainly, but the Uruguayan wasn’t the only able to that magical touch. Inter’s Stefania Tarenzi also scored an amazing backheel, however, the social media impact was not the same.

Here are both goals to compare:

From my perspective, this impressive action by Stefania is worth been recognized internationally, as it happened recently with the goal of the FC Barcelona striker, who did not only scored a backheel in the game, he even repeated it in training; and all sports news covered it. And they even went crazy about it… So stupid!

Cristiano, Ibrahimovic, Cavani, and many more have gone around the world for backheels that ended up inside the goal. On the contrary, and despite deserving it, Tarenzi’s goal has not transcended at all. And the same has happened in the past with other great women footballers.

Is this lack of interest showing the true colors of the people, and how women’s football still underestimated? Or was just Tarenzi’s goal not enough for praise? Only time will tell, but I hope women’s football continues to grow faster and stronger than ever. After all, women’s football is here to stay!