After a long wait, the Women’s Champions League will feature a group stage for the last 16 from 2021/22 season onwards, Europe’s governing body UEFA confirmed the last week.

The format change will be exactly like the men’s UCL: An increase in two existing places, meaning that a total of three English teams will take part in the European competition. Furthermore, the top 6 countries by ranking will all receive three qualification spots to participate.

Since 2009, the Women’s UCL has used groups in the qualifying rounds but, from the last 32 onwards, has seen a two-leg, knockout format. That’s why the UEFA has finally decided to change this, and implement the success of the men’s UCL into the women’s game. The new format will see four groups of four in the last-16 stage, with teams playing each other home and away before the top two sides in each group qualify for the quarter-finals.

Some clubs will have to progress through two rounds to reach that group stage, depending on where they finish domestically, but the champions from the top three rated divisions in Europe, La Liga Iberdrola, Ligue 1 Feminines and the WSL, would progress straight to the last 16. 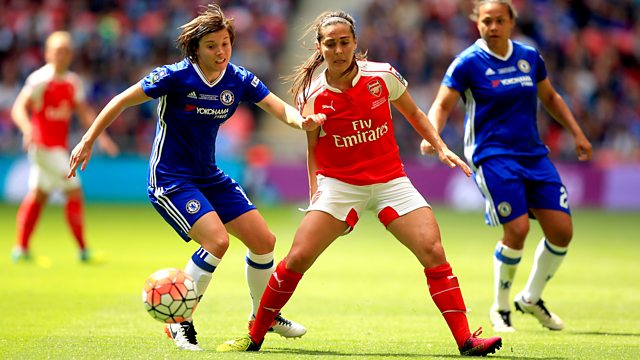 Unfortunately, the changes won’t be instant, and the format for the 2020/21 Women’s UCL campaign will remain the same as the current structure. Gunners boss Joe Montemurro said in November that “In the Champions League, in my opinion, you want to see a lot of the top teams playing against each other more regularly.

The Arsenal boss is completely right and is good to see that the UEFA hasn’t left this decision on the closet. When they announced the changes, UEFA said the move was “designed to boost competitiveness and increase the exposure of women’s club football”.

Director of competitions Giorgio Marchetti added: “There is a clear increase of interest in the women’s game. We see it everywhere.

“So we think the time is right to do for women what we did for men many years ago.”