That’s right! After an amazing summer with a wonderful Women’s World Cup in it, its time for women’s football to start its new season in England, as well as all around Europe. A World Cup is always nice, but, who doesn’t love to see great and epic rivalry clashes between Arsenal and Chelsea, or Manchester City and United in their stadiums, rather than going all the way to France?

More than 20,000 tickets have been sold for Manchester City’s match against their main rivals, Man Utd, who are newly promoted from the WSL2. A good way to start the season, and show how intense and amazing women’s football can be, here in England, as well as in Spain, France, or other places in the world.

Moreover, on Sunday, a near-capacity crowd is anticipated at Premier League side Chelsea’s 41,000-seater Stamford Bridge stadium, where the Blues host WSL newcomers Tottenham at 12:30, and that I’ll do a match report about it (as I’m going all the way to Stamford Bridge to watch it. I’m excited!!). Also, September’s men’s international break can be the right time to maximize interest in Saturday and Sunday’s opening games of the top-flight women’s league season in England. 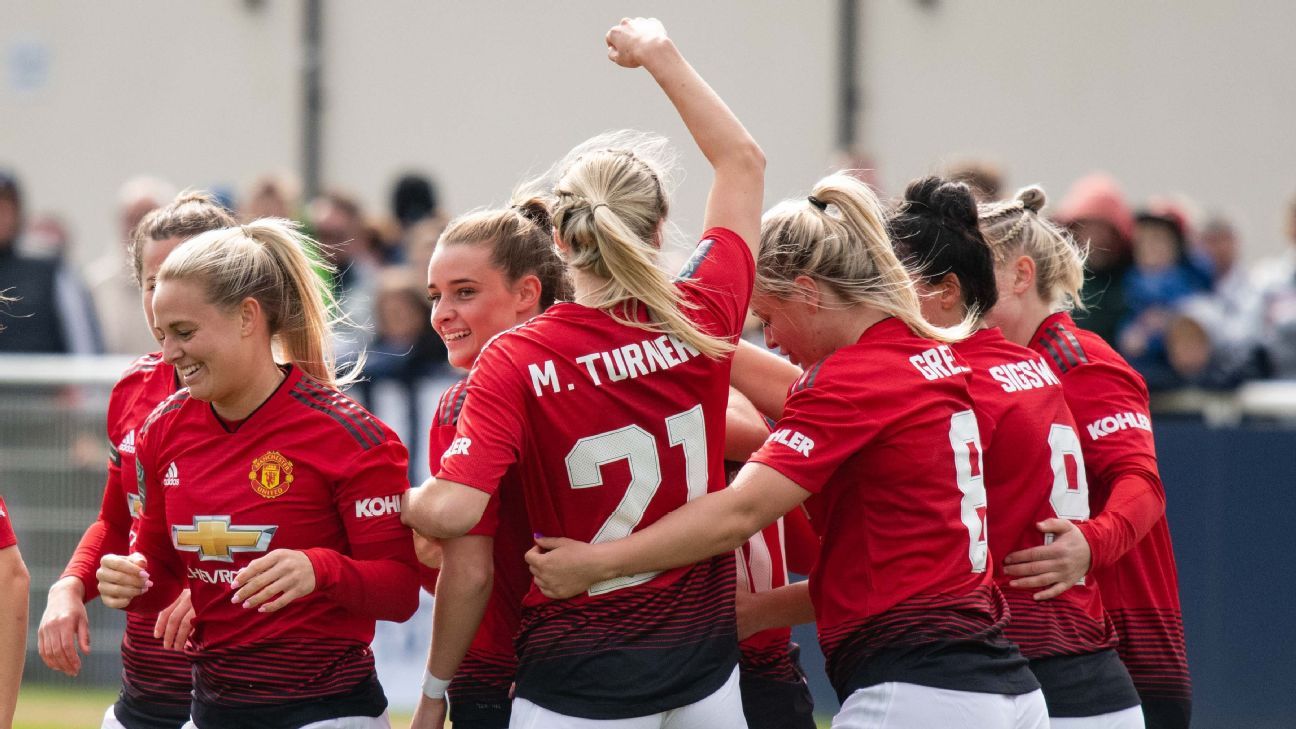 “It’s a crucial time. If we step back now and don’t push on, we’ll lose that window to really push forward in the women’s game and get the attraction,” said Chelsea and England defender Millie Bright in an interview for BBC.

“Off the back of the World Cup, now is the time to keep people invested in the game, not just at the national level, but at club level, and keep people coming and watching.

“It’s about getting people to come to the games, actually experience it, see how good the football is and see that it is a different game to the men’s.”

But that’s not all. If the World Cup had the greatest stars of women’s football all reunited, don’t you worry; the WSL has a lot to offer this season, and clearly, it’s going to keep helping in the development of women’s football to global equality and payment to men’s.

It’s true that some star names have left British lands this summer, with England winger Nikita Parris and left-back Alex Greenwood both signing for French giants Lyon (How many superstars can they have in one single team?) from Manchester City and United respectively. However, WSL clubs have attracted several international stars to the league during the transfer window.

The Netherlands’ Jackie Groenen is among the Red Devils’ new players, while current champions Arsenal have added further international experience with Germany defender Leonie Maier, as well as signing Manchester City’s Scotland center-back Jen Beattie. Also, England’s star striker at the World Cup, Ellen White, moved from Birmingham City to Manchester City, but, a knee injury means she will miss the start of the new campaign (However, when she comes back… She’s going to be lethal!!).

Arsenal, Manchester City, and Chelsea seem to be the favorites to win the WSL this season and to offer as a better show than the one we saw at France’s World Cup. Also, something notable is how this season is the first in the era of the WSL to have 12 teams in the top flight. The 2019-20 season is also the first with the WSL sponsored by Barclays after its investment in excess of £10m was agreed in March. Clearly, with Manchester United and Tottenham promoted from the Championship (while Yeovil Town was relegated to the second tier), the competition this season is going to be more intense than ever before.

With all that said: Who you think will win the league this season? Will it be Chelsea? Arsenal? Manchester City? The newcomers: United and Tottenham? Or maybe a surprise team like Everton? Only time will tell; so go and watch it now!! Women’s football is back, baby!!