On Thursday 29th August, UEFA made their famous “Champions League draw” for this 2019/20 season. Exciting, not gonna lie. Also, various awards were given to the best players in each position during the last campaign. Alisson, De Jong, Messi, and Van Dijk, who claimed as well the award for Best UEFA Player of the Year. However, it looks like not many knows (or seems they’ve forgotten) than another footballer also claimed yesterday such amazing honor.

Lucy Bronze, Olympique Lyon, and England’s outstanding right-back was crowned as European player-of-the-year. The Lionesses defender had a tough competition, with Lyon club-mates Amandine Henry and Ada Hegerberg to land the prestigious award in Monaco. However, her performances this year have been enough to show the world how good a female player can be. 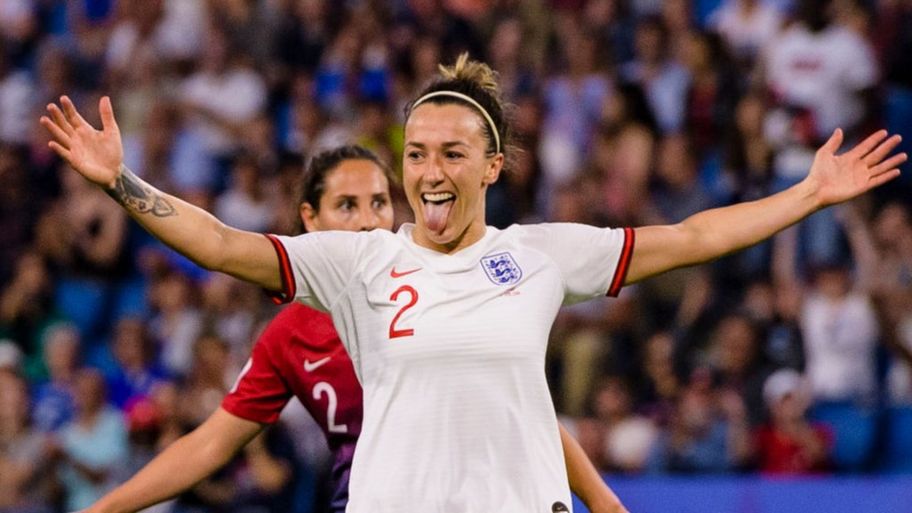 Everyone was expecting the English player to go out and get the trophy, but… She didn’t appear!

The truth is that Bronze was preparing for England’s friendly against Belgium when the results were announced following a poll among coaches and journalists from Uefa’s member associations. Bronze, obviously, got the trophy, however, it would have been nice if she was there in person to say some words. Unfortunately, it’s not the first time that the winner is not at the awards, due especially to these match schedules.

Anyways, it’s the first time an English player has been recognized for the award in its 8-year history and caps a stunning 12 months for the versatile right-back. Clearly, she was one of the stars of the World Cup in France and came second in the player-of-the-tournament behind American Megan Rapinoe.

The native north-easterner also claimed a Champions League medal last May after Lyon defeated without problems Barcelona in the final. Clearly, an absolute monster of a player.

The first edition of the “Women’s UEFA Player of the Year” award took place in Nyon in 2013 coinciding with the draw for the first round of the Women’s Champions League. Focused exclusively on them, without being surrounded by their counterparts. However, in an attempt to get closer to equality, UEFA scheduled the prize to be awarded at the same time as the men’s prize carousel is narrowed: Best player, best goalkeeper, best defender, best midfielder, best forward… 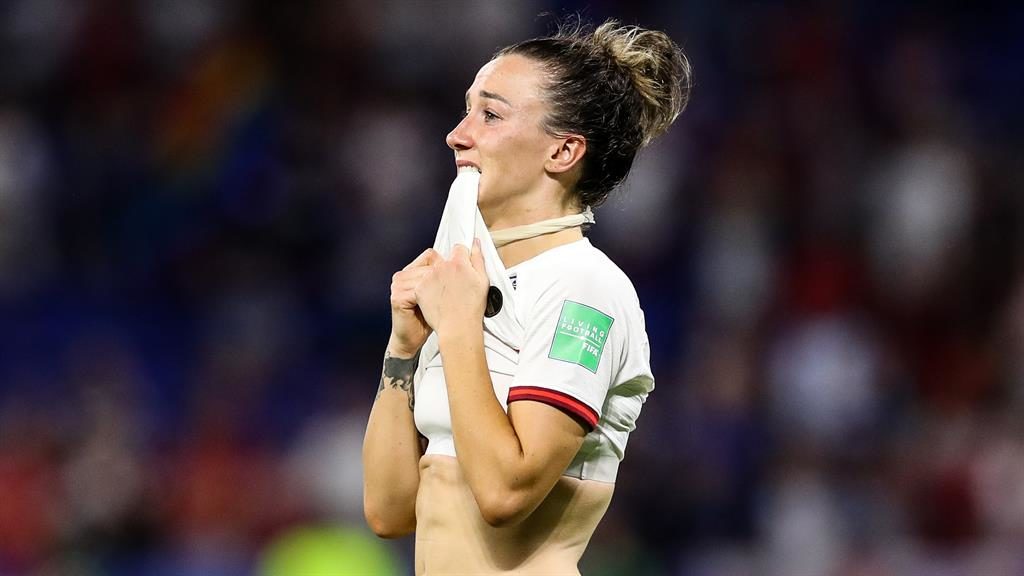 Yet, only a trophy that most people will forget rather sooner than later, UEFA and other important institutions of world’s football should continue focusing more in women’s football and try to shorten the distance of equality between men’s and women’s football. Giving “ALL” the same men’s awards to women’s, and not only one (and then completely focus on the “Men’s Player of the Year” for days) that not many will remember could be a great step for the future of football and its “very needed” equality.