From June 1987 in La Romareda to May 2019 in the Nuevo Los Cármenes: 32 years later, Real Sociedad has finally raised a Spanish Cup again. The difference is that this time it was the Queen’s Cup (Copa de La Reina) and not the King’s Cup (Copa del Rey).

The women’s team of the San Sebastian club won last Saturday, 11th May 2019, against the Liga Iberdrola champions this season, Atlético de Madrid Femenino (Atletico Madrid Women). If back then one of the main protagonists of the night was Luis Arconada, this time it was his brother Gonzalo, coach of Real Women team, who took part of the glory with the goalkeeper Mariasun Quiñones and the scorer and great star of the San Sebastian team, Nahikari García. 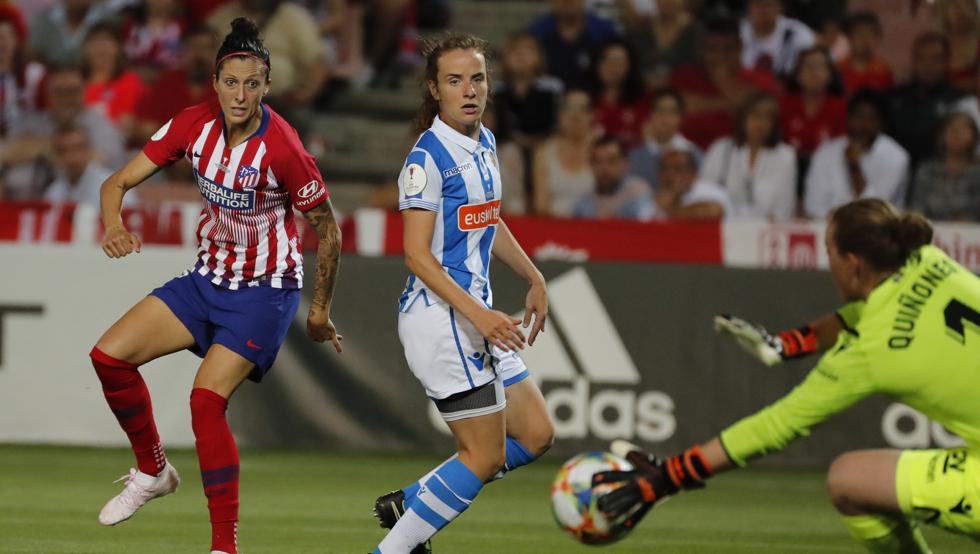 The final of Granada, to which Queen Letizia went, broke a new record in terms of women’s football. In addition to having an attendance of 17,550 spectators, including around 1,500 of the Real, the game was the most watched of the day on television with 2.2 million viewers, while it later increased to the 2.8M.

In March, the Wanda Metropolitano welcomed 60,739 people to witness the Atletico Madrid-Barcelona clash of the Liga Iberdrola, which pulverized the record of 48.128 spectators, beating the record made in San Mamés a while ago, precisely in the quarterfinals of the Copa de la Reina between Athletic Bilbao and Atletico Madrid.

To finish illustrating the splendid moment of the women’s football in Spain, successes of the national teams on the sidelines, it is also worth mentioning the classification of FC Barcelona for the Champions League final against the Cup holders Lyon Feminines.

It is clear that Spanish women’s football is booming because of things are or at least they were doing well. On one hand, thanks to Iberdrola’s firm commitment, which made possible the competition that bears his name. On the other hand, the fact that all LaLiga clubs, with the exception of Real Madrid and Getafe, have a female team, which logically maintain the income generated by their male counterpart.

A clear example of it is the Real Sociedad itself, because in Gipuzkoa, for many years, women’s football has been at a good level, but it was as a result of the club from San Sebastian taking out equipment when it has really started to grow, to the point of winning a title and monopolize all the attention. It is enough to see how the final of Granada was lived in San Sebastian and how the champions were received. 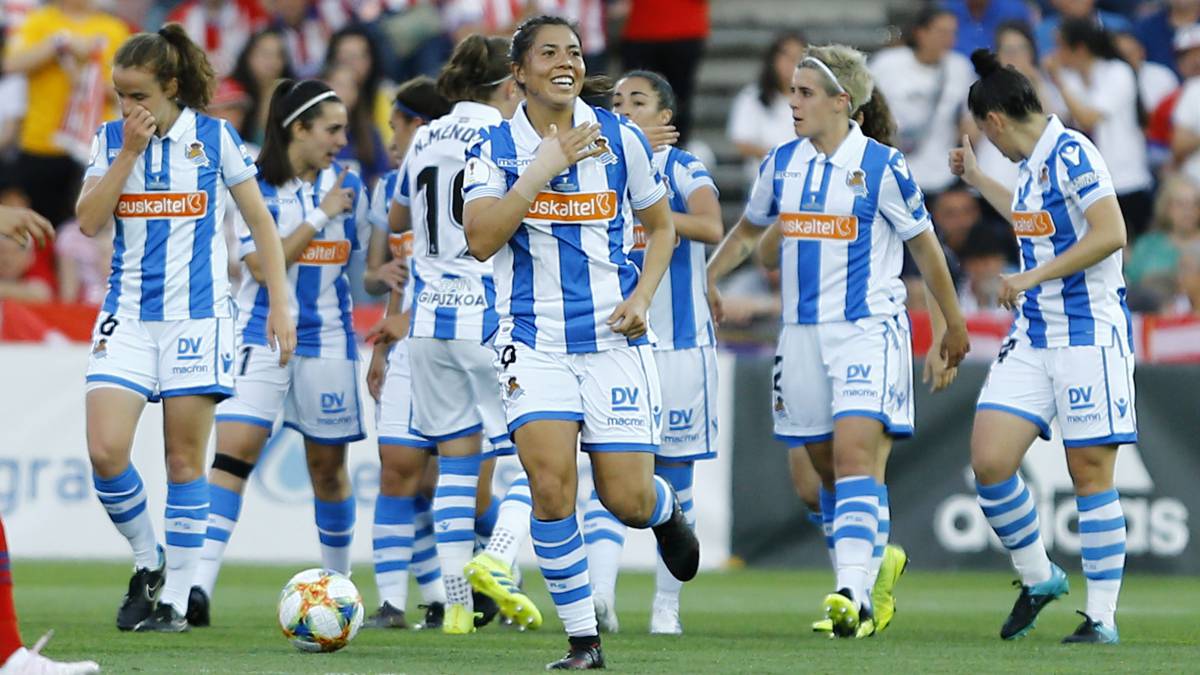 But, as one Spanish popular saying says, “today is a great day, you’ll see how someone comes along and screw things over.” Spanish women’s football is in serious danger of going to the rack and, never better said, staying two candles … Yes, and the one who has come to screw things over is paradoxically the president of the Spanish Football Federation (RFEF): Luis Rubiales.

His idea of ​​creating another competition has only created confusion and uneasiness. Not only among clubs, where some will pay tribute only for fear but also in Iberdrola and LaLiga. No one knows what will happen. Only the future would tell. It’s also important to remark the shameful presence of the Atletico Front in Granada, as well as some shouts that were heard from the stands that occupied the Real fans against the late death of former Spanish politician Alfredo Rubalcaba. This, in addition to Rubiales, is the worst thing that can happen to women’s football: becoming infected with the worst that men’s football has.

But, in the meantime, let’s hope these kinds of things don’t repeat themselves over an over again, and that everyone can enjoy women’s football in its beauty and in a passionate way the Real Sociedad players showed all spectators when fighting and winning the acclaimed Spanish trophy. Women’s football is here and is here to stay.