Atletico de Madrid and FC Barcelona have made history this Sunday at the Wanda Metropolitan Stadium in the capital of Spain, which has dressed in its best finery to surpass all records so far in terms of public attendance at an official football match and female among clubs around the world. 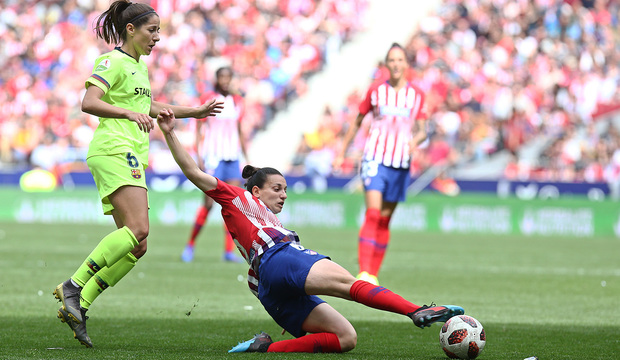 Nothing more and nothing less than 60,739 people have been able to see live the victory of the azulgranas before the rojiblancas by 0-2, a result that gives emotion to the final part of the Liga Iberdrola, that could have sentenced by the Madrid team if they won the game.

A match between women’s football clubs had never reached such a number of spectators. This assistance is only surpassed by two events: the final of the World Cup between USA and China held in 1999 at the Rose Bowl in Pasadena attended by 90,185 people and the Olympic final of the 2012 London Games with 80,203 people in the stands of the Wembley Stadium, but both cases were clashes between national teams. 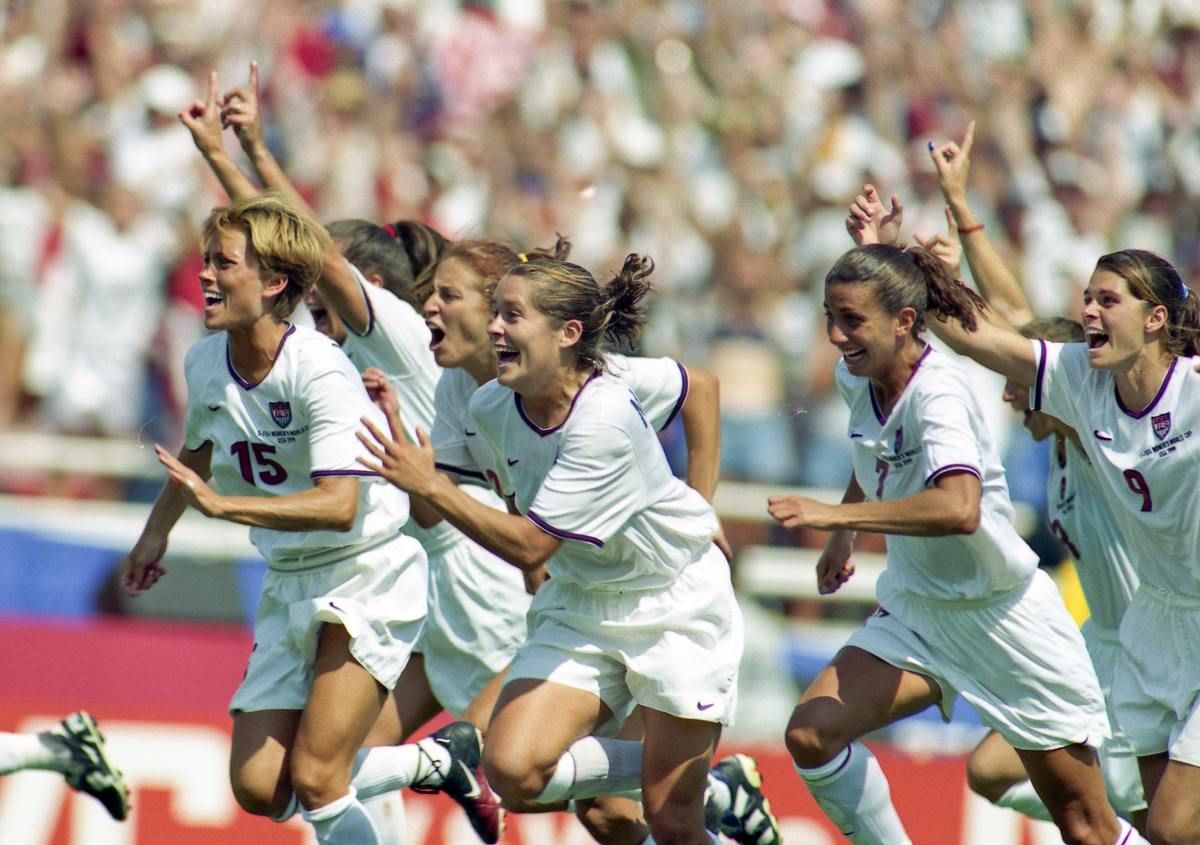 As for clubs, a record has been pulverized this Sunday. The best record corresponds to the final of the UEFA Women’s Champions League of 2012, in Munich, between Olympique de Lyon and FFC Frankfurt with 50,212 spectators.

Now, the same stadium that on June 1 will host the grand final of the men’s Champions League of the 2018-2019 season, has beaten the public record also in Spain, a record held by the city of Bilbao, specifically the stadium of San Mamés in this year’s visit against Atlético, when 48,121 spectators occupied the stands of the rojiblanco venue to cheer and vibrate with the women’s game. 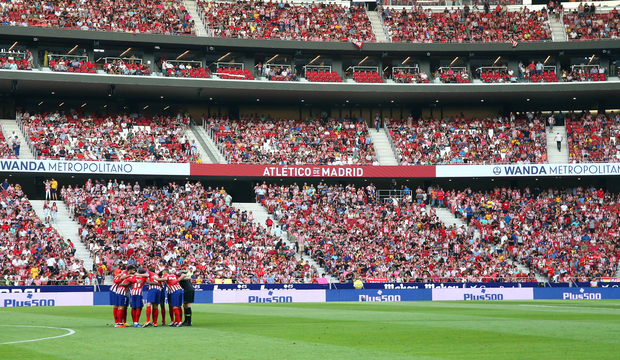 The atmosphere in the Wanda Metropolitano has been incredible, as observed in the television images. Despite the great Barça victory, the public did not move from the stands at the end of the game and continued to encourage their players.

FC Barcelona sentenced the party in the second part, after a first phase that ended without goals. Asisat Oshoala, at 65 minutes opened the scoring with a corner kick headed. In the 80th minute, despite the local effort to tie the match, Toni Duggan sentenced the match so that she and her teammates returned to the Catalan capital with three points in the bag. 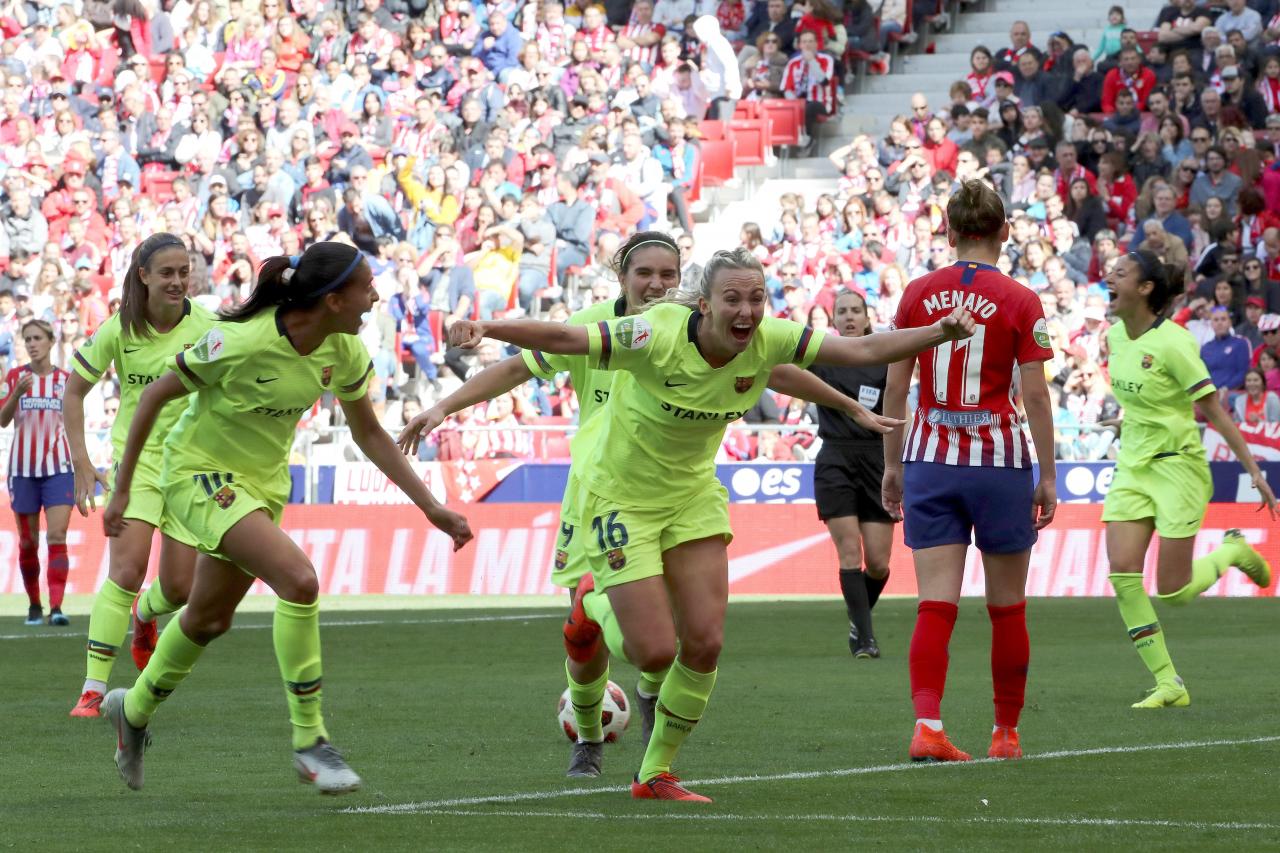 At the moment, the Liga Iberdrola is more open, although, unlike the Catalans, the players of the Atletico team still three points ahead, but…