Atlético de Madrid and FC Barcelona will play the women’s football classic in Spain in a match that could almost definitively decant the Liga Iberdrola title for the colchonero team if they take the three points or reopen the fight if the Catalans are made with the victory at home.

The expectation that has raised the duel in the fans has been such that, this Thursday, the club recently announced that they had sold out all the seats put on sale.

Surprisingly, the ‘no tickets’ sign has not been posted at the facilities of Cerro del Espino, where the red-and-white team usually plays.

The scene of the game will be the imposing Wanda Metropolitano, and its stands will be completely filled to create an unparalleled atmosphere.

The Metropolitan has a capacity of 68,000 spectators, so it will surely beat the record of attending a women’s soccer match in Spain that San Mamés has held since January. 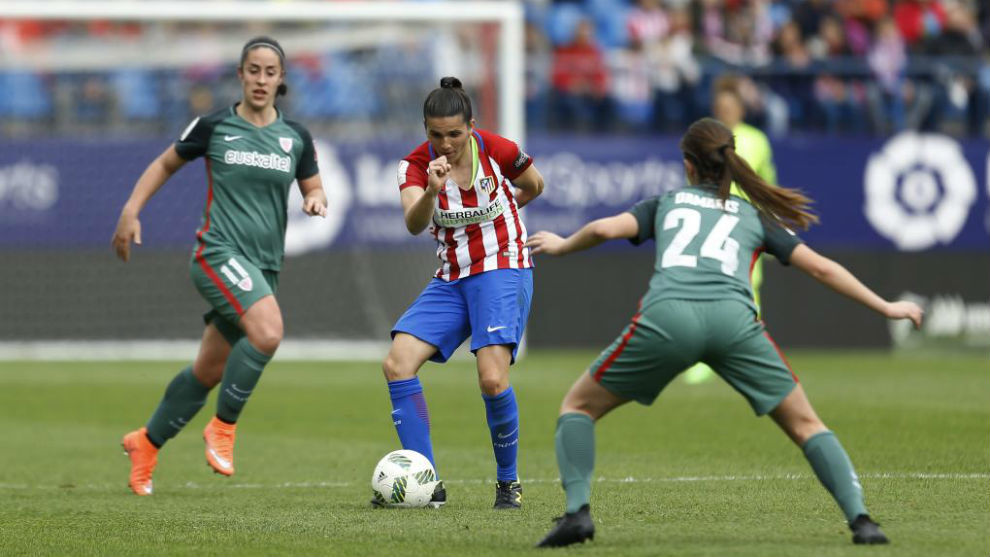 In that Athletic-Athletic game, the Bilbao stadium managed to gather 48,121 fans, an unprecedented number to date.

This expected Sunday’s clash will be played at 1:00 pm and will be broadcast live by Spanish channel ‘Gol y Vamos’.

The transcendental game comes after the two teams are only distanced by six points, after their respective victories this last week.

Atlético did not fail and won by 0-3 in its visit to the Rayo Vallecano field. While Barca demonstrated with the overwhelming victory (4-1) that harvested on Tuesday on Real Sociedad that also comes in perfect conditions to this “final” game.

To promote the upcoming game, Atlético Femenino has published an interview with captain Amanda Sampedro from Wanda Metropolitano itself to reach the hearts of all the fans.

Now, there’s only one question on the air: Who will win the clash?