Women’s football is growing and developing as the year pass but sadly equality still a big issue in the game. This has been seen in recent days after the USA’s national team wage scandal. And because of that, a famous sports superstar has joined the fight.

Serena Williams has given her support for the US women’s football team, who are fighting right now in a legal battle for equal pay. 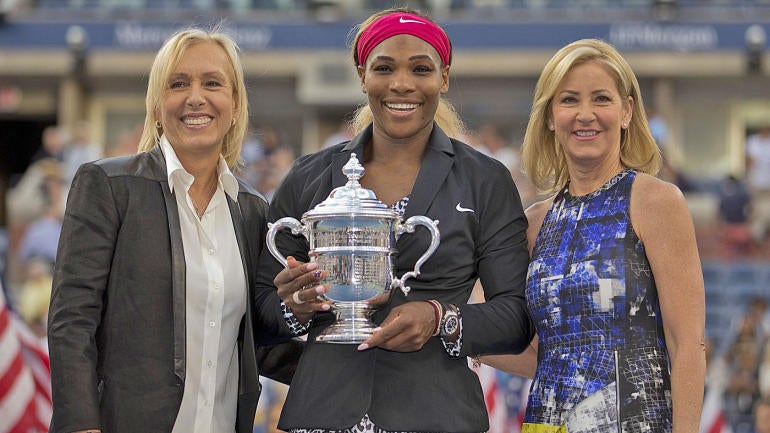 All 28 players of the national USA’s squad have joined a class action lawsuit against the US Soccer Federation.

Serena Williams said that female football players should not be paid less than members of the US men’s team.

“I do know that the pay discrepancy is ludicrous,” said Williams, a 23-time Grand Slam tennis champion. “So what they are doing right now is hopefully for the future of women’s soccer.”

She highlighted the campaign for equality in tennis in the 1970s by the likes of multiple Grand Slam winner Billie Jean King. “I’m playing because someone else stood up,” she said. Why not the same in football?

“We have had some incredible pioneers in our sport that stood up in the ’70s and said… ‘We’re going to get paid what the men get paid.’ 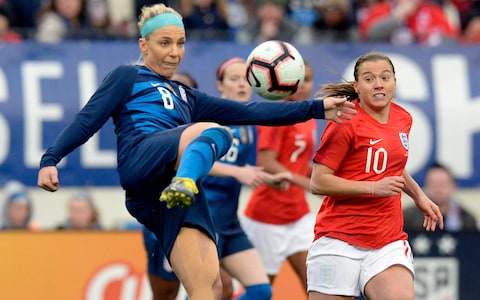 “I think at some point, in every sport, you have to have those pioneers, and maybe it’s the time for soccer.”

The US players’ union, the United States National Soccer Team Players Association, said it supported the women’s team and “the efforts to achieve equal pay”. The USSF is yet to comment on the legal action.

Right now, the situation still the same. The US finished second to England in the SheBelieves Cup and will be looking to retain the World Cup, which takes place between 7 June and 7 July in France. We’ll need to wait and see, but everything should develop effectively.