Women’s football is developing increasingly well in the actuality, especially in Spain, where La Liga Iberdrola is played. Talented players like Amanda Sampedro, Toni Duggan or Lieke Martens are the perfect example for young women who want to play and see this sport grow equally with men. But now, it seems that the Women’s Football league in Spain has once again a problem to deal with. Good or bad news? 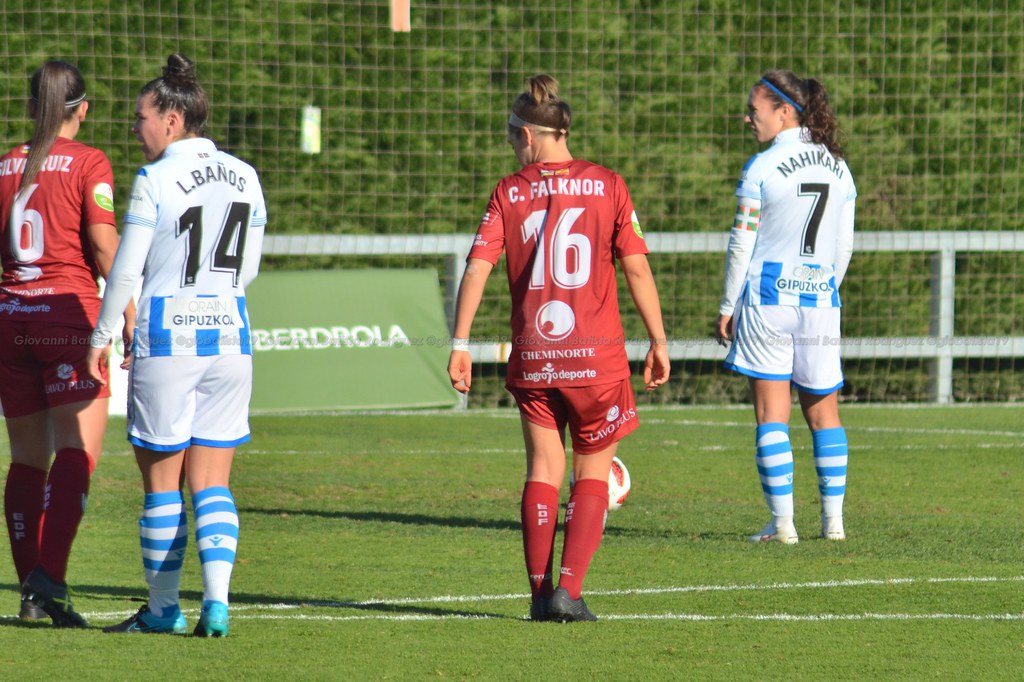 The president of the mentioned organization, Luis Rubiales, announced yesterday the creation of a new model of competition, which will be formed by an elite division and another of promises. The First Division will be composed of 16 clubs, while the second category will be 32 teams that will be divided territorially. This competition will be different from the current Liga Iberdrola, and what the Federation is looking for is to have control of television rights, in view of the boom that female soccer is showing.

The conflict arose when the RFEF issued a statement in which it stated that the audiovisual rights of transmission and commercialization were among its competences, to which several clubs of the Iberdrola League responded making it clear that they were responsible for the exploitation of their own rights.

Given this, Luis Rubiales would have taken the decision to create a new competition organized by the RFEF, which would have the status of the official so it would give the right to play European competitions. In this respect, the ACCF (Association of Women’s Soccer Clubs) has manifested against this, except Liga Iberdrola teams Barça, Athletic, and Real Sociedad.

Thus, they state that “it is totally incoherent and unintelligible that clubs do not have any kind of decision-making power or control over the organization and management of the competition when they must instead assume responsibilities and obligations related to the professionalization of women’s football”.

Will the new competition model go through or will Spanish football continue as it has been now? Only time will tell.