International Women’s Day is nearly here! This week is all about them.

Worldwide, slow gains are being made when it comes to increased media coverage of women’s sporting events, the securing of bigger sponsorships for women’s teams and tournaments, more equal pay for women in sport, better support and greater respect overall. 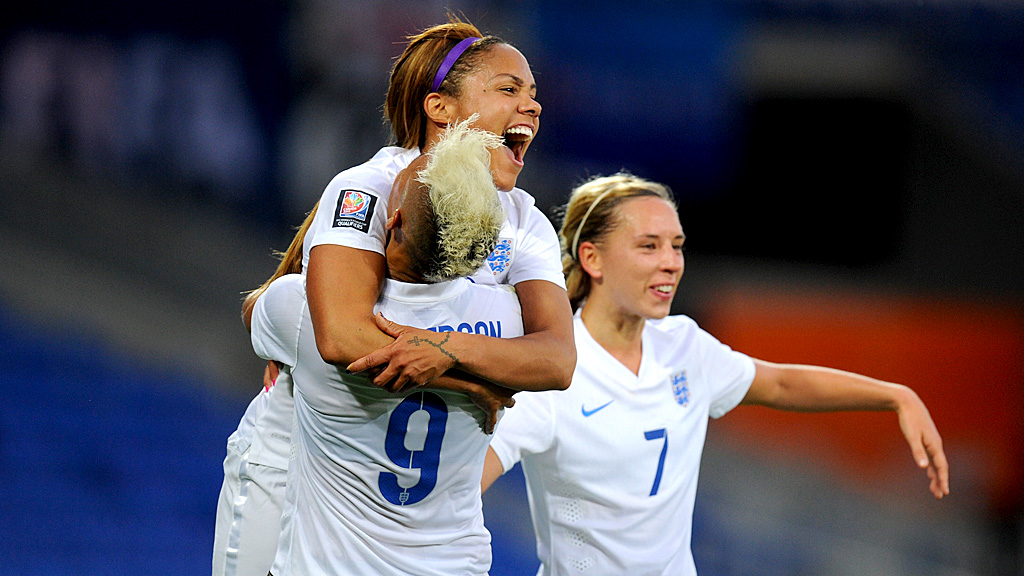 With International Women’s Day approaching, something little but remarkable has happened recently in English football: A London brewery and football team have joined forces to celebrate the achievements of women on and off the pitch.

To mark this special moment of the year, Camden Town Brewery has created what it claims is the “world’s first football kit of art”, to be worn by local ladies’ side Camden Town FC.

“The Women of Camden kit reflects the creativity, diversity and inclusivity that has drawn people from all over the world to the borough for generations,” said Andre Amaral, marketing director at Camden Town Brewery.

“It is inspired by the women of Camden’s past, for the women who live, work and play in Camden today,” finally add to an interview to the Independent.

The shirts have been handpainted by the brewery’s seasonal design collaborator Bodil Jane, who honored some of the inspirational women who have lived in and been influenced by the north London borough. The kit will be available to buy from Camden Town Brewery’s bar later in March, with all proceeds going to The Fawcett Society.

“We are all about artistry and unity on the pitch, and supporting each other off the pitch,” said Camden Town Football Club manager Pranay Dhanani about the innovative idea.

“Reinvents the conventions of what a football kit can look like and its meaning to those who wear it,” added Jane, one of the artists who created the illustrations for the project.

Camden Town FC play competitively in the Greater London Women’s Football League, one of the English Championships. A great move that joins this gigantic movement; a movement that needs to also be listened on the sporting world, where these brave women fight for a rightful recognition and equality from the men’s game.

So, if we want to change this, let’s speed up equality! #InternationalWomen’sDay 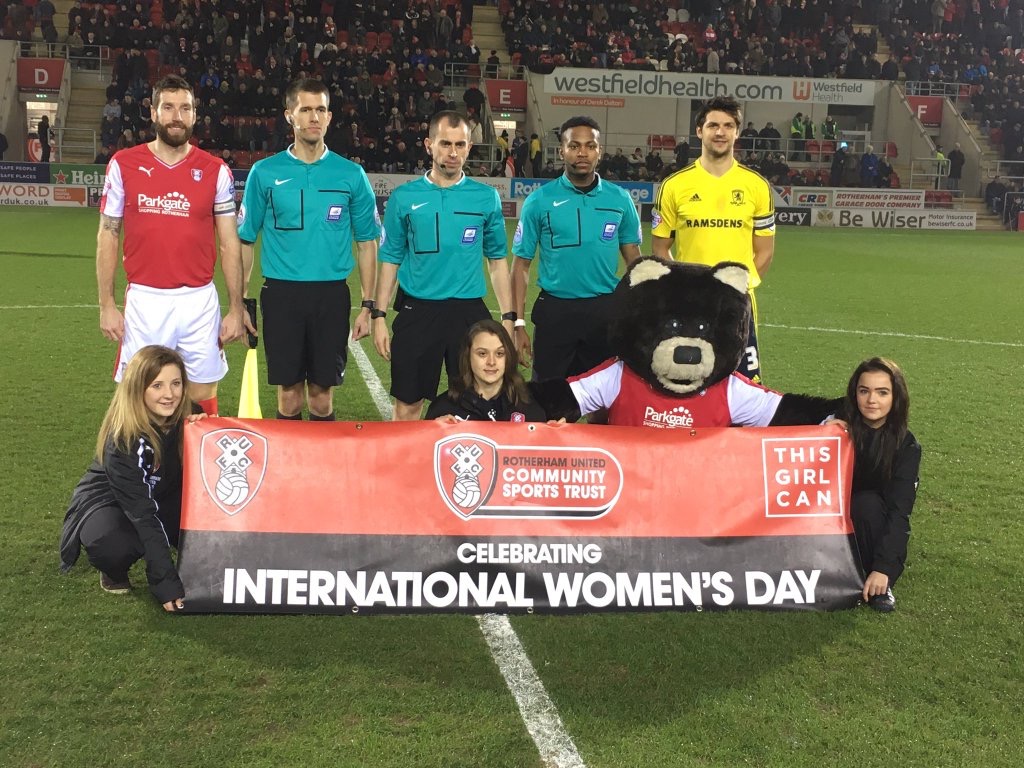