Women’s football is increasing nowadays, with the media more focused on giving attention to their game; something they have deserved for a long time. Now, the Women’s World Cup 2019 in France could be one of the motors of this new revolution. 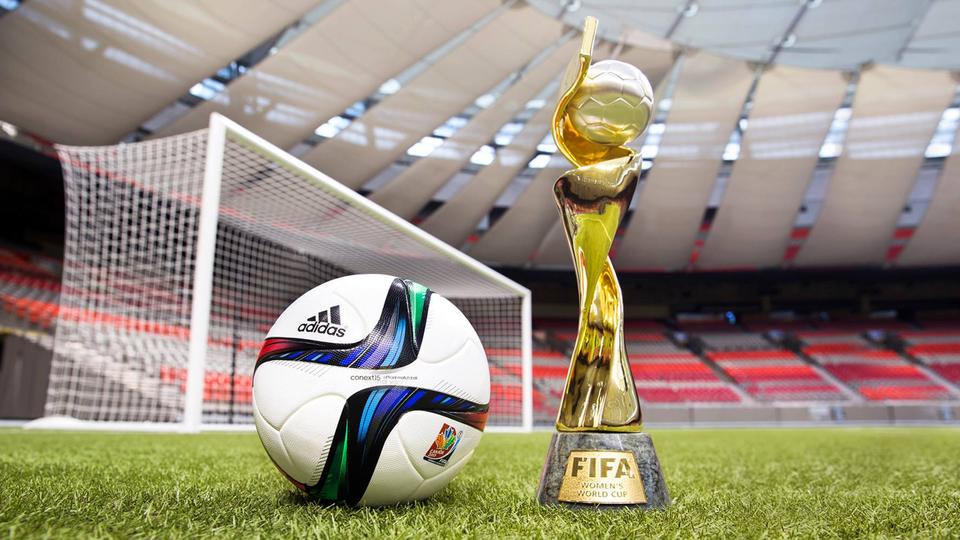 In the meantime, some countries don’t need or don’t want to focus too much on their women’s national team, but, there’s one place that has already put all its effort in improving its women’s game for this upcoming event.

Who is it? It is non-other than the rookie team of the tournament…

The Banyana Banyana’s qualification for the FIFA Women’s World Cup has sparked more interest in the female game.

Currently, South Africa has 456,000 women playing the sport in the country and the South African Football Association (SAFA) is targeting one million participants by 2022. 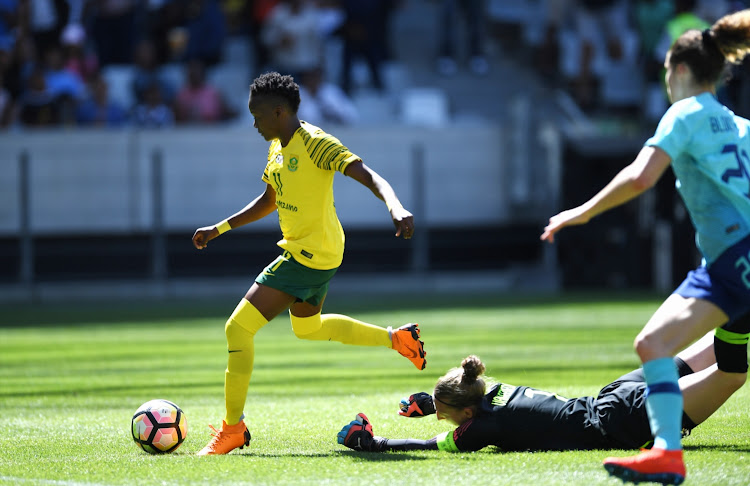 That’s why the country is looking now to improve their game, as well as achieving that target. The local ruling body (SAFA) made a presentation to the Portfolio Committee on Sport and Recreation in Parliament on Tuesday, 26th February.

They insist that growing women’s football is the organization’s priority, despite issues in the past which included the Banyana bonus payment being too low.

The organization’s officials have finally put their money for the help, in order to silence this nasty rumors.

Moreover, SAFA has had to look at other revenue streams, in a bid to close the divide between the men’s and women’s game.

To do that, they’ve proposed a change in the legislation when they presented their case to the Portfolio Committee on Sport and Recreation.

The change would see sports betting companies pay federations for the use of the sport in their own business. A risky move but that would see the teams increasing their income and so on…

Finally, SAFA has pledged R20-million (1,2 billion EUR) to Banyana Banyana in preparation for the 2019 FIFA Women’s World Cup in France which includes matches against the USA, Jamaica, and Norway.

There are still 100 days until we can see all these teams play in the beautiful stage of France, but it’s for sure South Africa is already getting for the challenge to come. Who will win the acclaimed trophy?