Why we never learn? Last week, Colombia was ashamed of the president of Deportes Tolima Colombia, Gabriel Camargo, after making some shameful statements about women’s football. For more information, click here. 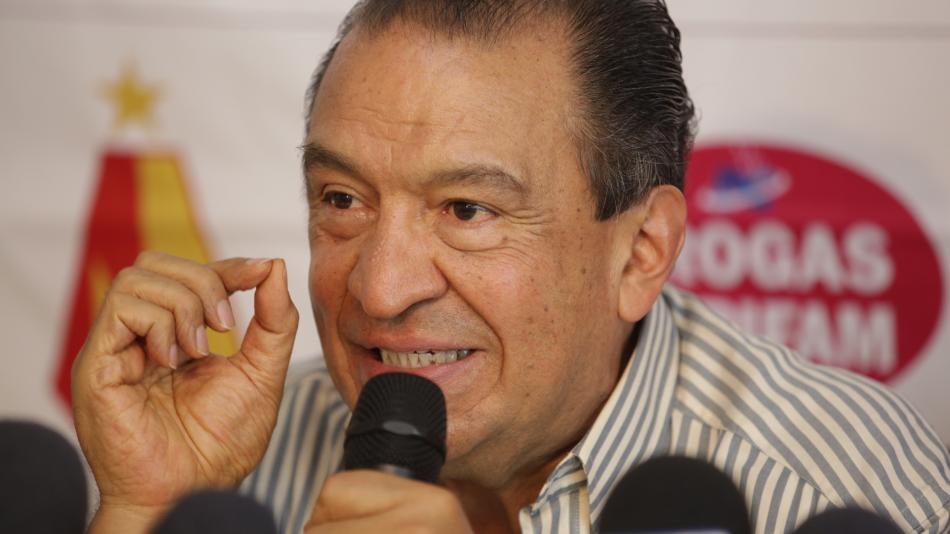 Now, when all seemed to be under control, a new figure appeared from the shadows, ready to strike against women’s football, a sport that is growing and getting more love and attention; a side of football that many don’t like to see.

That’s the perspective of the Romanian politician, leader of the New Generation Party and president of Steaua Bucharest, always controversial Gigi Becali, who has made some tough statements against women’s football in a television interview. Becali has ensured that “women’s football is unnatural” and that “it aligns with the ideas of Satan”. 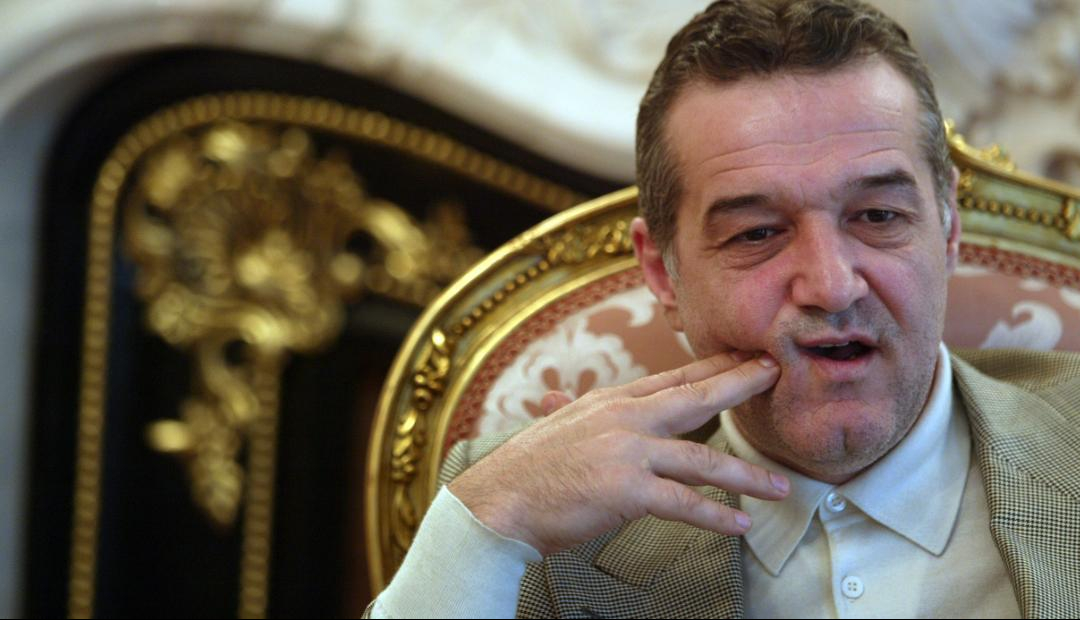 Known for his comments of a racist, homophobic and racist nature, Becali said in the interview that “you can not go against the will of God. How can women play soccer?”

“They do not have the right physique for it, their body was not made for football, it’s dangerous. The woman was created to be beautiful and to attract the opposite sex.” 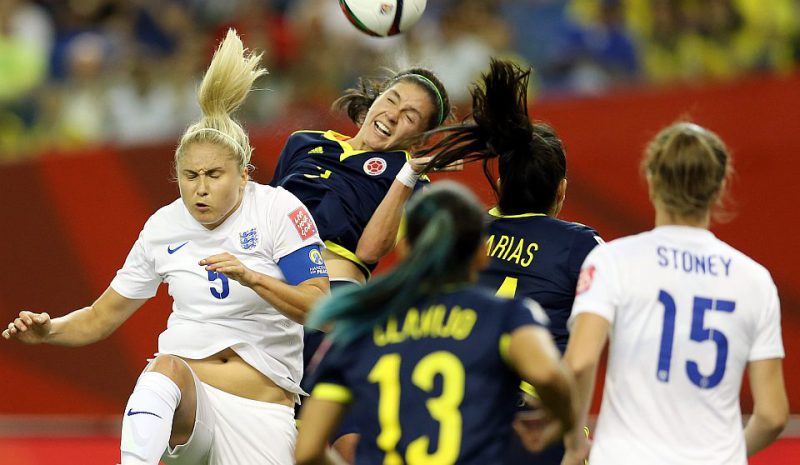 “It’s a mistake to let them play football. They should dedicate themselves to handball, volleyball, basketball … not to practice aggressive sports such as football, “added Becali, who finished off his shameful intervention by assuring that if one day some football organism forces Steaua to have a section for women’s football, he will leave his position as president of the club.

The world of football has reacted in the same way as they did a few days with the Colombian Gabriel Camargo: His statements caused great outrage on Twitter. Based on the statements of users against this discriminatory vision, which, they say, “is sexist” and that “is still trapped in the era in which he was born.”

With all due respect Gigi Becali can fuck right off. Merry Christmas 🎄 https://t.co/a7EPBaiAhQ

Even a footballer from Romania, Teodora Meluţă, CFF Olimpia Cluj footballer, spoke out about it. She argued that if that logic were applied, the males could not study dance. In addition, she complained about the situation of football in his country, in which a pair of specialized shoes would cost almost the same amount as a monthly salary.

As I said in the previous post, once again, women’s football is under attack, but nothing to worry if we all fight together to make women’s soccer evolve to the next level. We just need to keep strong and keep doing what we love, without anyone telling us is wrong. They’re the ones wrong; afraid of this amazing change that is happening with football all over the world.