Nowadays, men’s football has implemented new techniques like VAR, in order to make a more equal and better game. But is for sure that they will take a long time to repeat a match…

Because of a referee’s error on a penalty. Something incredible I must say but that’s exactly what happened in the Women’s Serie A League this week.

They have to repeat a football match due to a technical error by the referee in a penalty kick taken in a match between Fiorentina Women and ASD Pink Sports Time Bari in the Serie A of the women’s Calcio. 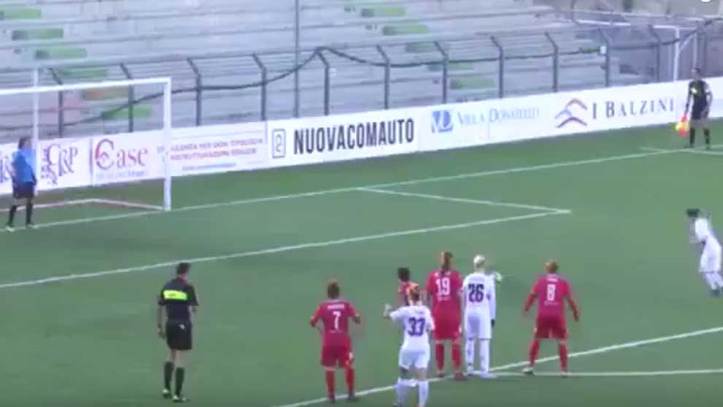 The referee took as illegal a goal that meant the 1-1 on the scoreboard of a match that ended 6-2 for Fiorentina. 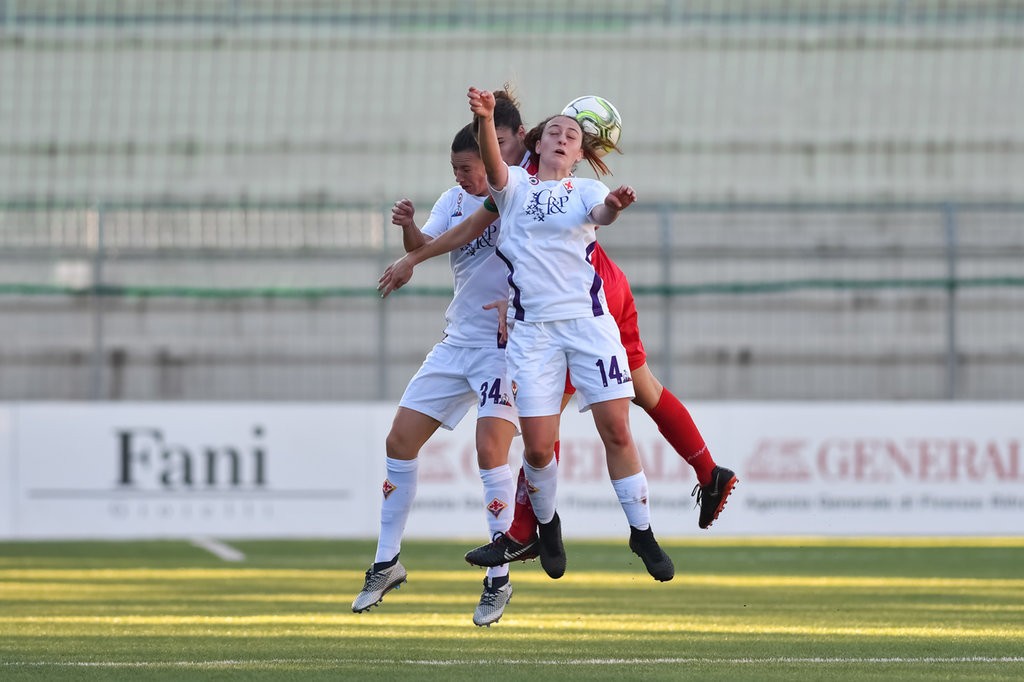 The Competition Committee has given the reason to Pink Bari in their claim, in which they complain that Tatiana Bonetti finishes scoring after throwing herself a penalty that bounced off the crossbar without any other player touching the ball before, in contravention of Article 14.

The referee acknowledged the match record his error when he considered Bonetti’s goal valid.

Now, the match between the two will be held on the 26th of December. It’s for sure that Fiorentina players and fans are not happy after this, but they will be looking to repeat the big score they did a few days ago. Bari won’t permit that.

Who will win? Will just need to wait and see how this curious and crazy story ends.