Despite the fact that equality between men and women has evolved a lot in recent years, discrimination is still very present in the world of football. Unfortunately, this fall we have seen several cases of women discrimination in this area and it seems that they have not gone unnoticed.

This post is for a hero, who decided to give a voice to all these women who suffer these incidents. A Spanish Twitter user has created a page full of all the latest controversial news related to men’s football, who seems still discriminating their female counterpart.

All these posts, a large number of discrimination cases against women, had made a big impact and even scandalized the rest of users of the social network. Clearly, this is something that should concern us all. 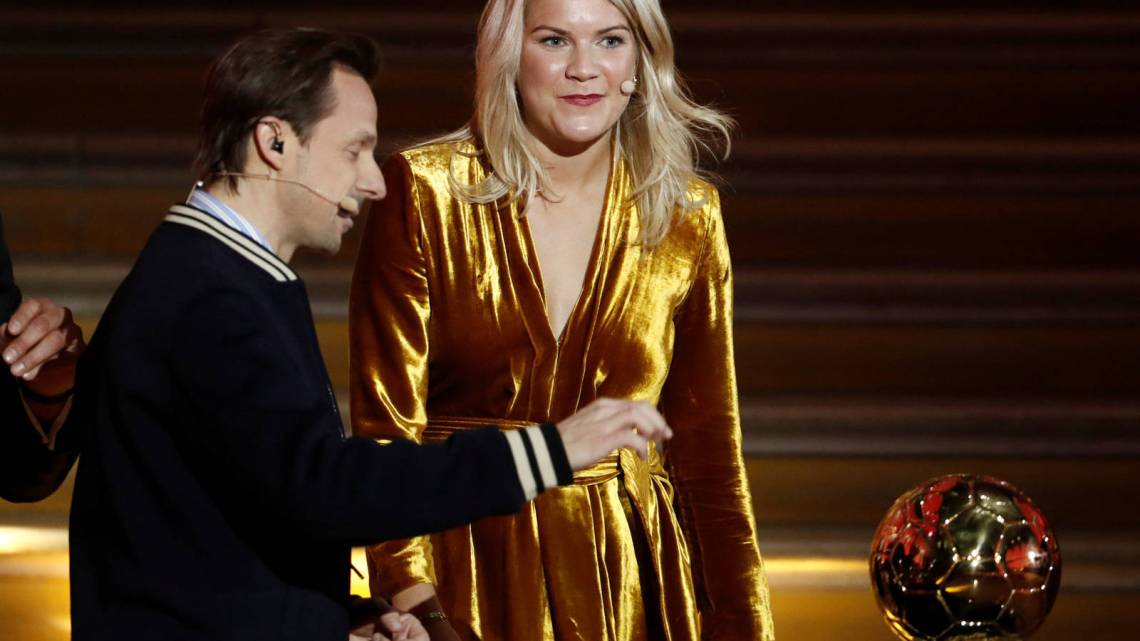 The Twitter user has already published up to 16 cases of male chauvinism, such as the controversy that took place at the Golden Ball gala, when DJ Martin solves for the female gold winner, Ada Hegerberg if you can do “twerking” to celebrate it. Also, the unfortunate comment of Vitolo, Atlético de Madrid player, when in a mixed zone released: “We are not women to go causing problems”.

Nor has it been forgotten when the president of the RFEF, Luis Rubiales, said to the players of the national team that they could get near the stage even “if they were less clothed”.

Another recent example was a bad tribute to Salma Paralluelo, player of the Spanish Under-17 team, received in Huesca, for winning the World Cup. She was basically only given with a small commemorative plate, in the rush of a match about to start. An absolute disrespect, even if Salma said the importance of all that was on “the detail”. 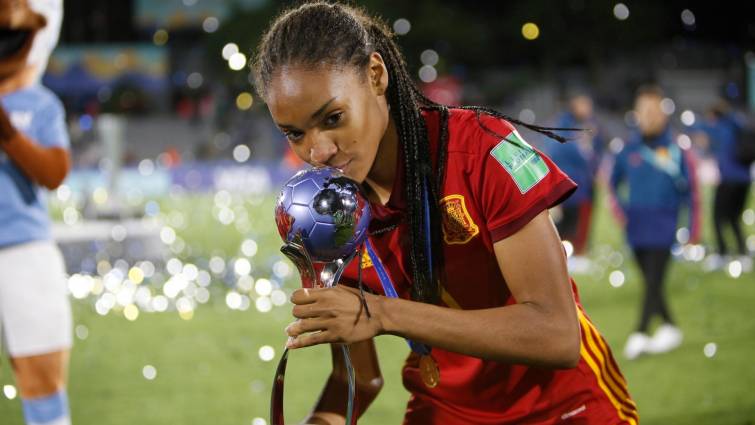 Thanks to this user, we can see the reality of how football is; even if women’s football still growing as it’s doing now, it still a long way for these fantastic players to make a place in the world of football, where there are still people who will go against them, in order to keep things as they always been. They just want to stay as they are. No change at all.

Against that, just one thing: Keep fighting as you always do! For a better future for football, where men and women can treat each other equally and without any consequences.