It took time, but finally, justice has been made for women players in Afghan football. At least, for the moment.

Keramuddin Keram, president of the Afghan Football Federation, has been suspended by FIFA after investigations into alleged sexual abuse of soccer players. 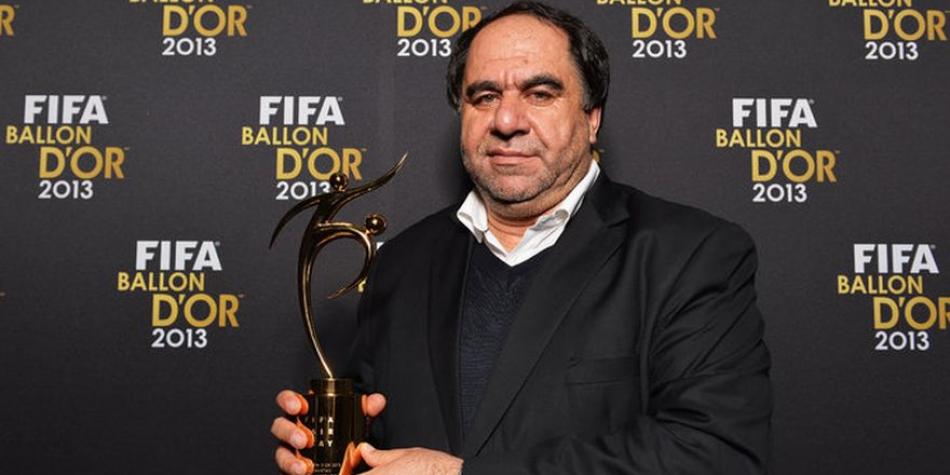 FIFA has temporarily suspended the president of the Afghan Football Federation (AFF), Keramuddin Keram from all activities related to sport, due to an ongoing investigation into allegations of alleged abuse of members of the women’s national team.

It all started when the British newspaper ‘The Guardian’ reported last month that some players denounced harassment on the part of leaders of the Afghan federation. And it only took a few days for the president of Afghanistan, Ashraf Ghani, to order an investigation about those allegations. 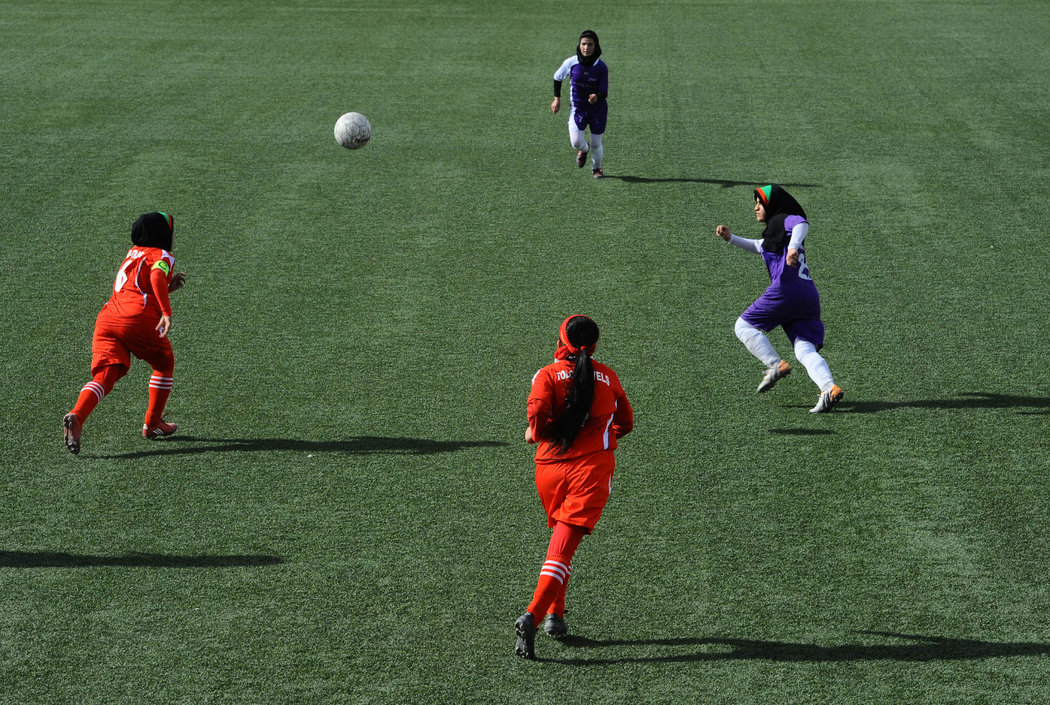 After that, Keram and five other leaders had already been suspended from their duties over the weekend when the investigations began.

“The investigation chamber of the independent Ethics Committee has provisionally suspended Mr Keramuddin Keram from all activities related to football at national and international level,” FIFA said in a statement, adding that the sanction “has been imposed in relation to with ongoing investigations related to leaders of the AFF. ”

Finally, according to ‘The Guardian’ reports, the alleged abuses took place inside the federation’s headquarters and in a training camp in Jordan in February. The AFF denied the allegations and said it would cooperate with any investigation that FIFA has in its hands. 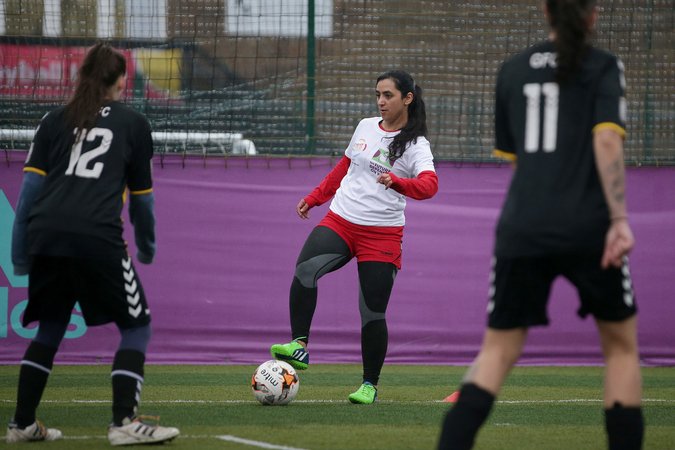 We’ll need to wait and see how many more will be suspended or if FIFA will take other measures. But what’s important is that women’s football has evolved; so much that now everyone is helping them when before, no one cared.

FIFA has made justice… For Afghan’s football, but more importantly, to Women’s football.