Spanish referees have launched an initiative to support women who have been victims of gender violence. The Royal Spanish Football Federation (RFEF), through its Technical Committee of Referees (CTA), supports social awareness with the aim of putting an end to this scourge through a video.

It is the first time in history that First Division referees are united for this social cause, coinciding with the ‘International Day against Gender Violence’, which is celebrated this Sunday.

The video recalls the verbal violence they suffer on the soccer fields and calls on all women to decide the end of the situation they suffer. In addition, an appeal is launched to defend the dignity of arbitration work. 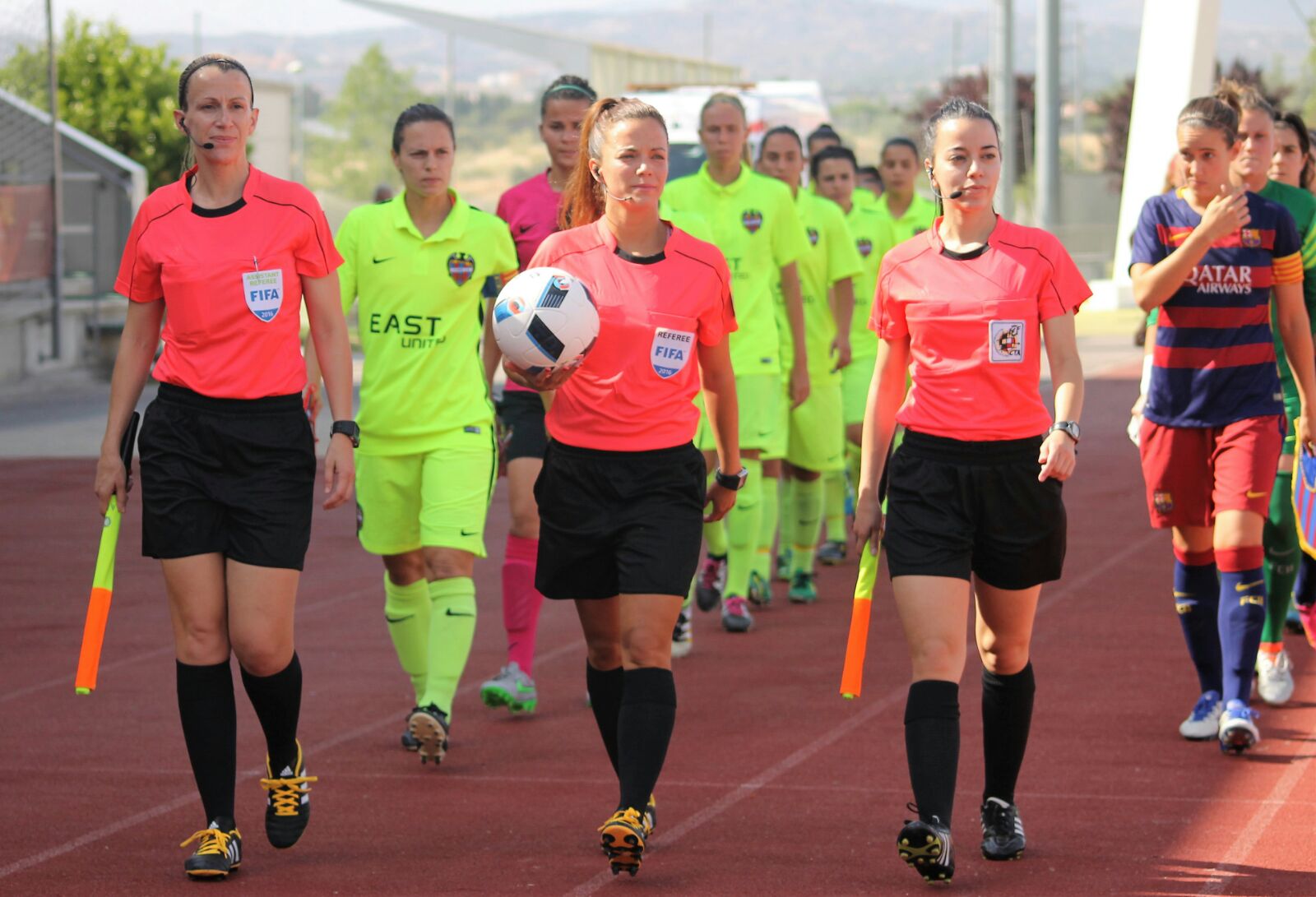 A great movement without any doubt. But… How long will it take to make football equal and understandable for everyone, players and fans?