What a surprise… But was it?

The USWNT won big against their final rivals of the SheBelieves Cup, Japan, and claim the title for their third time since the tournament was created in 2016.

On the other side, Spain, the debutant team this year, gave a surprise to everyone earlier, after winning World Cup semifinalists England 1-0, and who in the end could just celebrate 2nd place in the round-bin event. 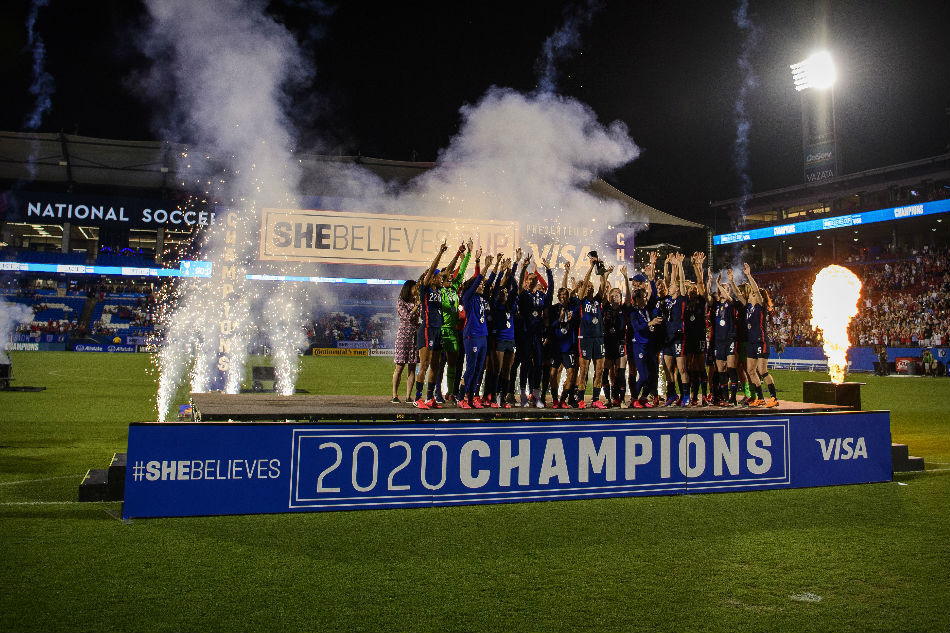 Going back to the deciding game, Megan Rapinoe and Christen Press scored early goals to help the USWNT to a 3-1 win over Japan, reclaiming the SheBelieves Cup in the process.

Rapinoe put the hosts in front with a free kick in the 7th minute, after a dangerous Japanese foul on Lindsey Horan left the star favoring her shoulder. The pressure from the Americans continued, but Japan still believed that they could turn things around.

Rapinoe intercepted a pass from Japan goalkeeper Ayaka Yamashita and quickly played the ball to Press at the top of the box. She sent a magical chip over Yamashita and into the net for joint team-leading seventh goal of 2020 to put the WNT firmly in the driver’s seat. 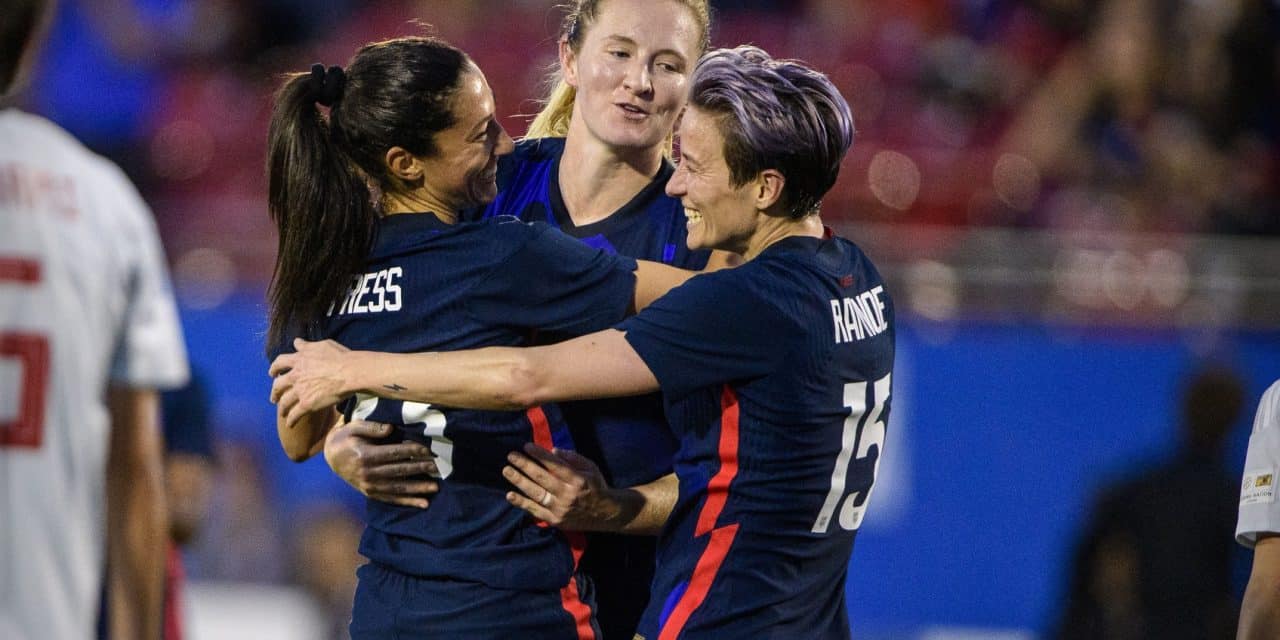 Goalkeeper Adrianna Franch made a few saves as Japan found footing in the second half, including a fine double stop in the 51st minute. However, Japan’s Mana Iwabuchi scored in the 57th minute, ending a shutout streak that ran 788 minutes since conceding twice to Sweden in Andonovski’s debut as head coach on Nov. 7.

But in the end, Lindsey Horan added a goal in the 83rd minute to salt away the win after a short dicey period.

Now, Spain and England… How did Spain surprise everyone and end up as 2nd place in its debut? 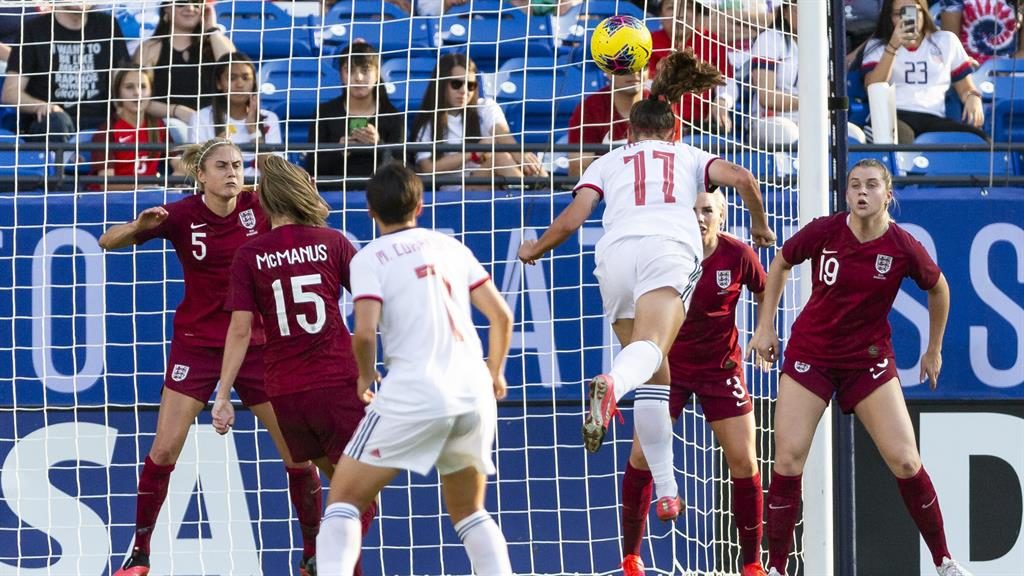 England’s recent struggles continued with a late loss to Spain in their final SheBelieves Cup match in Frisco, Texas. It was their seventh defeat in 11 games and they have failed to defend their title in the United States.

Alexia Putellas scored the winner in the 83rd minute after she was left unmarked in the box to head home. Spain had several chances in the second half as keeper Carly Telford denied Ainhoa Moraza and Marta Cardona from close range; even if The Lionesses were the better team before the break but Ellen White and Nikita Parris failed to create many clear-cut opportunities.

Conclusively, the SheBelieves Cup has a winner, USA, and we’ll need to wait until next year (if Coronavirus is gone by then) to find out who’ll be the next champions on this inclusive tournament.