After a long holiday break (for me), we’re back. And what a better way to start than with the Women Super League clash between 1st place Arsenal and 3rd place Chelsea… 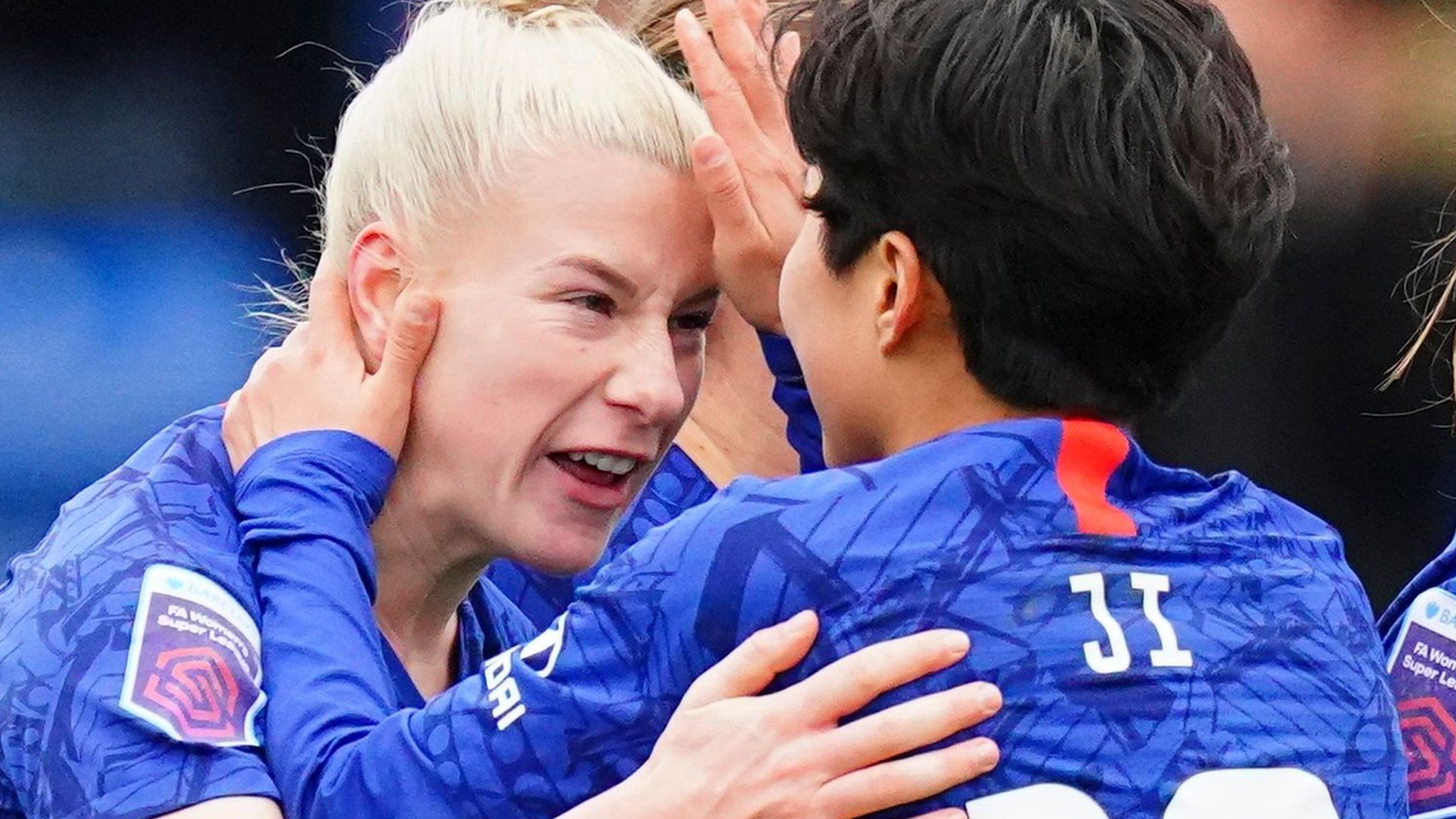 Undoubtedly, games between London’s rival clubs tend not to disappoint, but this one… 4-1!!! OH MY GOD!!!

By far, the Blues were the better team from the first half to the last, they pressed aggressively and looked threatening every time we attacked. The match couldn’t start better for the home team when Beth England created a wonder goal from nothing in the 10′; a stunner at Stamford Bridge to open the score against the other north-London club, and dropping fans’ jaws all over.

Instantly, 3 minutes after, a second goal came as Sam Kerr was picked out by Guro Reiten’s cross and headed the ball across Zinsberger, who couldn’t prevent the ball going into the far corner of the net. The first of many it seems… 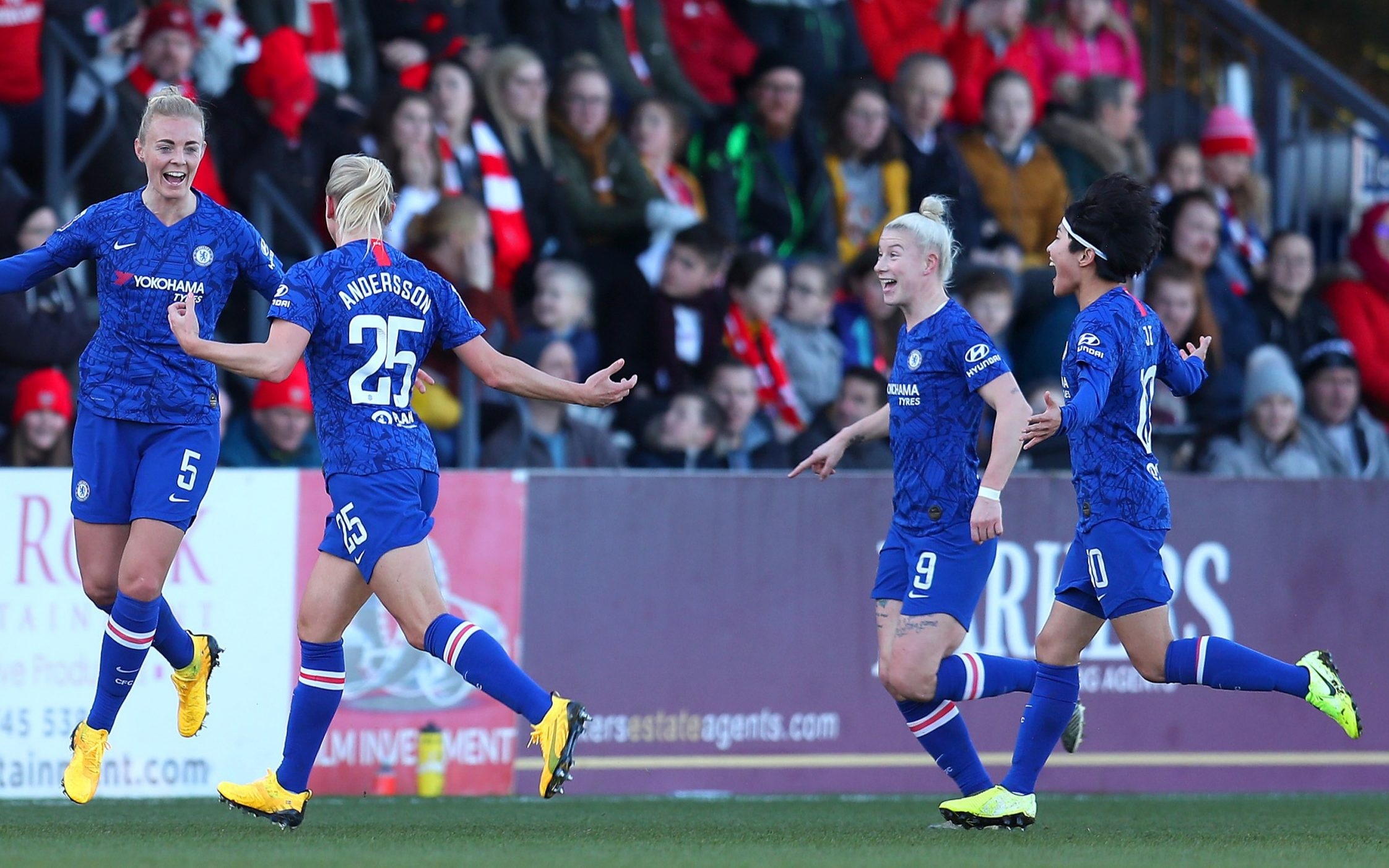 As if things couldn’t get much better, Chelsea midfielder Sophie Ingle scored what could be considered a “Goal of the Season” contender in the 20′. The Welsh perfectly hit the ball to create a left-footed half-volley which flew past all Arsenal’s defense.

The Blues continued to dominate and were out of sight midway through the second half when Guro Reiten capped a brilliant performance, which had seen her claim two assists, by heading the final 4th in the 68′. Although Arsenal’s Beth Mead pulled one back for the visiting team, there was nothing else the Gunners to come back of this one.

Finally, Drew Spence was brought on to replace Kerr, who was serenaded by the away support and could depart satisfied with her contribution, having opened her account for Chelsea and more than played her part in a stunning victory which leaves the title race on fire!

And that was it: END OF THE MATCH!

In the end, a powerful Chelsea had little trouble obtaining the win, which moved them just one point behind Arsenal (32 points) and new leaders Manchester City with a game in hand on both (33 points). No one knows how this season will end, but what’s clear is that Chelsea is in a hot run! Will they come back and obtain the title?