So the match between Chelsea and Everton got postponed… WHAT AM I GOING TO WRITE ABOUT NOW!? Wait…

Today is the Ballon d’Or Awards! 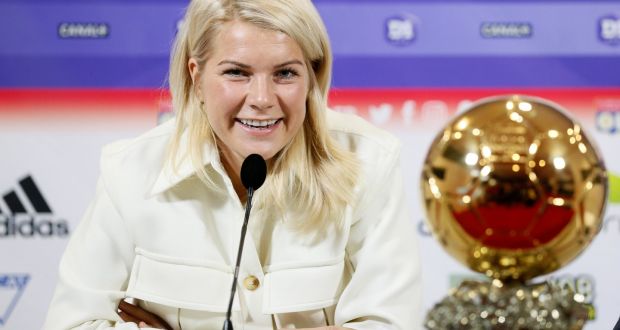 If you didn’t know, the Ballon d’Or awards are today and the winner will be crowned during today’s ceremony in Paris, winning the title of 2019’s best female footballer of a 20 players’ shortlist.

From what we’ve seen this year, there are two candidates out of the 20 which completely stand out: England’s Lucy Bronze and USA star Megan Rapinoe.

Bronze has already won UEFA’s Women’s Player of the Year and was a key part of England’s World Cup run to the semifinals, so she could repeat again if everything goes in her favor. However, USA’s Megan Rapinoe will be a tough contender for the award having won the Golden Boot and the World Cup this summer.

The U.S. Women’s National Soccer Team Victory Parade and City Hall Ceremony
Megan Rapinoe emerged from the World Cup this summer as one of football’s biggest activists for equality and diversity. Rapinoe won the Golden Boot and the Golden Ball in France and in September won the women’s player award at the Best Fifa Football Awards.

Not only is she exceptional on the field, but she is also joining forces with her fellow USWNT players to strive for equal pay with their male counterparts, using her voice to champion female athletes. Yet, there are other players who have great talent and, obviously, they’ll be looking to take the golden ball home. Just a few hours left and everything can happen. From what we’ve seen this 2018/19 season, as well as the current one, Megan Rapinoe should be the one claiming the trophy this year, especially after all she has done to help women’s football development. And of course, because of her great achievements. But in football…

Anything can happen. Who will win? Only time (and the UEFA/FIFA) will tell.