Super Kerr is here! Who cares about Marta being the top scorer in all World Cup (Men and Women)?

Tuesday 18th June has been a day to remember. Samantha Kerr, captain of the Female Socceroos, has made their team dreams come true: Australia will be in the round of 16! Get in!

Even after Brazil’s win over Italy in the final match of Group C, with a spectacular Marta achieving football’s history (By far, better than Messi), I just need to talk about the other amazing match that happened in the group: Australia vs Jamaica; a match, that by far, had more goals. But, before I start narrating the highlights of that match, I want to talk about Marta, she clearly deserves a spot in this article (This is not an excuse to have a longer article. Nah, Nah):

First of all, one of the most historical events that happened in a World Cup was the famous 7-1 from Germany to Brazil in the 2014 Men’s World Cup. However, the match will be remembered for one goal, one man: Miroslav Klose.

With that goal, the German striker surpassed the legendary Brazilian player Ronaldo and became the footballer (men or women) with the most goals in a World Cup: 16 goals in total. No male player has been close to that figure, so Klose’s record seemed to be assured for years. Until she appeared!

With the penalty goal scored on Tuesday in the clash between the Brazilians and the Italians, Brazilian star Marta reached an impressive 17 goals in all World Cups she’s been in. In addition, she’s the first soccer player of the planet scoring goals in five World Cups (What!? Not even Klose achieved that!). Ok. Now, after these beautiful lines about Marta and her world breaking-record, let’s go with Kerr’s outstanding performance and her 4 goals against Jamaica. 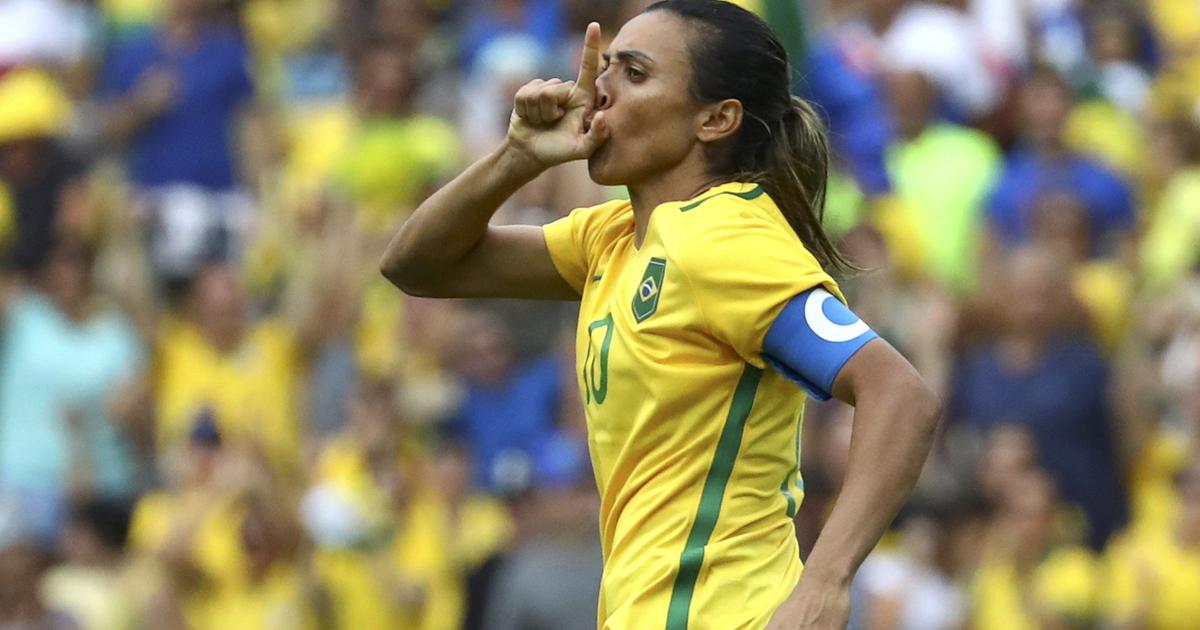 It took only 11 minutes for Australia to be in the lead score: A great curved center by number ’15’ Emily Gielnik ended beautifully on captain’s Kerr, who headed the ball spectacularly, with Jamaican goalkeeper McClure unable to reach the shot (0-1). Australia continued ruling over Jamaica, who seemed completely lost against the overpower the girls from Oceania were showing their rivals. For example, a normal cross from van Egmond to Jamaica’s area could have been a tragedy for the opposition, as the ball went directly into the crossbar… an almost went in! It didn’t… Fiiuuuh! Close, right?

Jamaica had chances to tie the match, but, in the 42nd minute, it all seemed like the game was sentenced, as another header from Kerr (again), made the 2nd goal for the Socceroos (0-2). However, Jamaica didn’t give up so easily, and in the second half, their first ever goal in a World Cup came, from the boots of Havan Solaun (49th minute), after completely dribble the Australian goalie and deal with ease with two defenders “Leo Messi style”, who couldn’t stop a beautiful goal (1-2).

From that point, both teams were firing all they could. No one knew who was going to score, until the 69th minute (Cheeky!). Once again (again? Don’t tell me? Kerr?), Samantha Kerr appeared as the Australians’ hero and Jamaica’s villain at the same time, as she scored the 3rd goal of the match and her hat-trick, after an unfortunate rebound, that luckily, ended on her feet. She showed great composure and then: Shoot! GOOOOOOALLLL! (1-3)

The end was near, and it all seemed like Australia was going to take the win… and they clearly did. But, what no one was expecting was the goal that ended up Jamaica’s World Cup. And I’m sorry: Spoilers ahead!

After a penalty not given (to Australia, obvs!), in the 83rd minute, something horrendous happened: Defender Konya Plummer passed the ball back to her companion and keeper Nicole McClure. What happened next was that she nicely controlled the ball, but, the ball moved slightly a bit, and, surprise, surprise, Kerr was there to steal it and score the 4th goal without any difficulty (1-4). 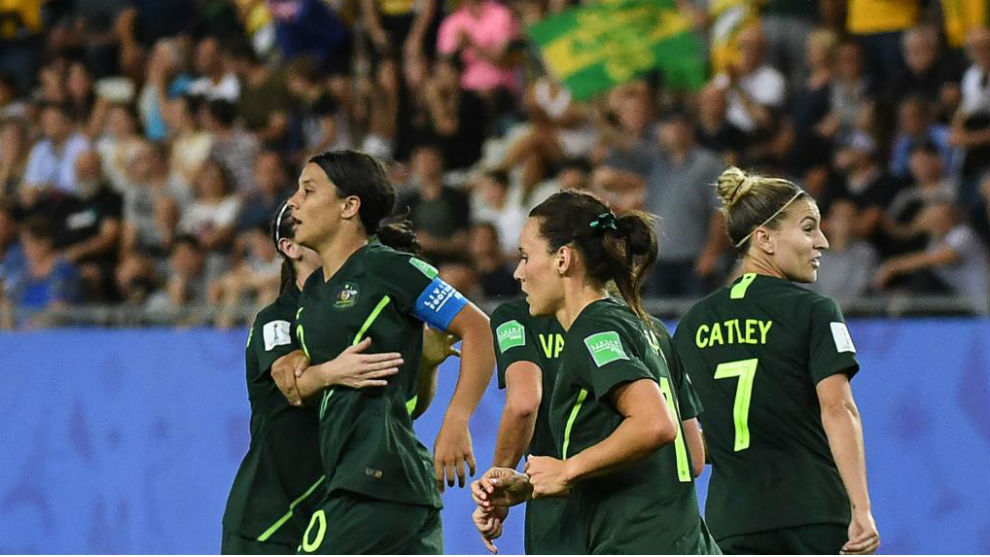 With this victory, Australia gets the 3rd place of Group C and joins Italy and Brazil in the next stage of this exciting Women’s World Cup. There’s still time and teams to classify, but: Who will win the acclaimed trophy? Will Kerr and Australia make the same… (actually, not the same because they lost against Italy and if they lose they’re out and…. Yiahhhh!) Summer is long, so all the good luck to Aussies in this competition.