The Women’s World Cup is on fire! Especially in Group C, after the clash between Australia and Brazil today, 13th June.

The match between both teams was epic until the very end, where the Australian players did a turnabout and change the score in their favor, winning in the end by 3-2 to Brazil. 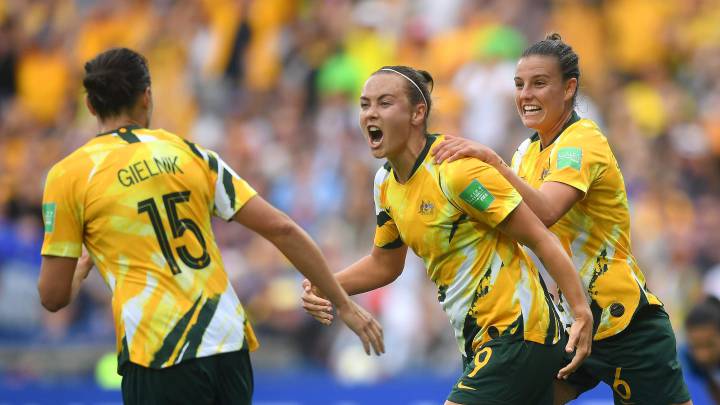 A match that started really well for Brazil, with superstar Marta scoring her 16th goal in World Cup’s history, after an unfortunate penalty in the 27th minute, where an Australian defender pulls off Brazilian right-back Letícia Santos to the floor. With that goal, Marta Vieira da Silva has scored goals in 5 different World Cups and thus beat the German men’s player and legend Miroslav Klose, who turned into 4 World Cups. Clearly, a moment to celebrate and that will stay in the history of the World Cups. 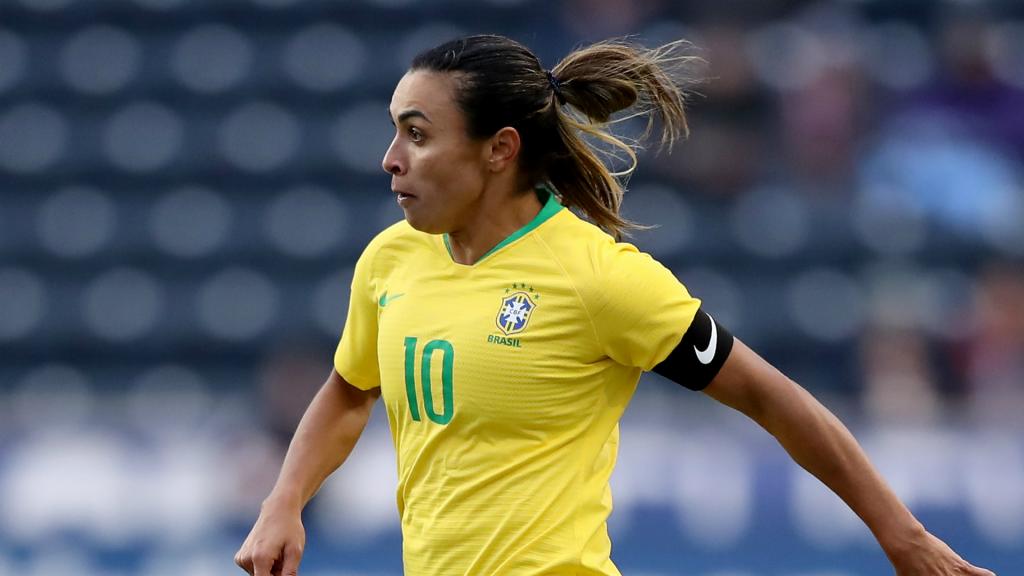 During the first half, Brazil completely dominated the opposition, with quick transitions, speed and lot of skill (Oh my God those nutmegs. Messi… Neymar… LEARN!). It didn’t take long, and in the 38th minute, Brazil had already scored another goal, the second of the match. The hat-trick hero against Jamaica in the first match, Cristiane, just scored a header, after a beautiful centered pass into the box from Debinha, which Australian goalkeeper, Lydia Williams, couldn’t touch. At that moment, it looked like Brazil was going to get the 6 points, the top spot and finally, a ticket to the next stage of the tournament. But, Australia had another idea.

A quick surprise shot from Caitlin Foord in the last minutes of the first half (45th minute + 1), after a horrible heading defense from Brazil, opened the opportunities of an epic comeback for the Matildas. What no one expected… Is that it was really gonna happen! 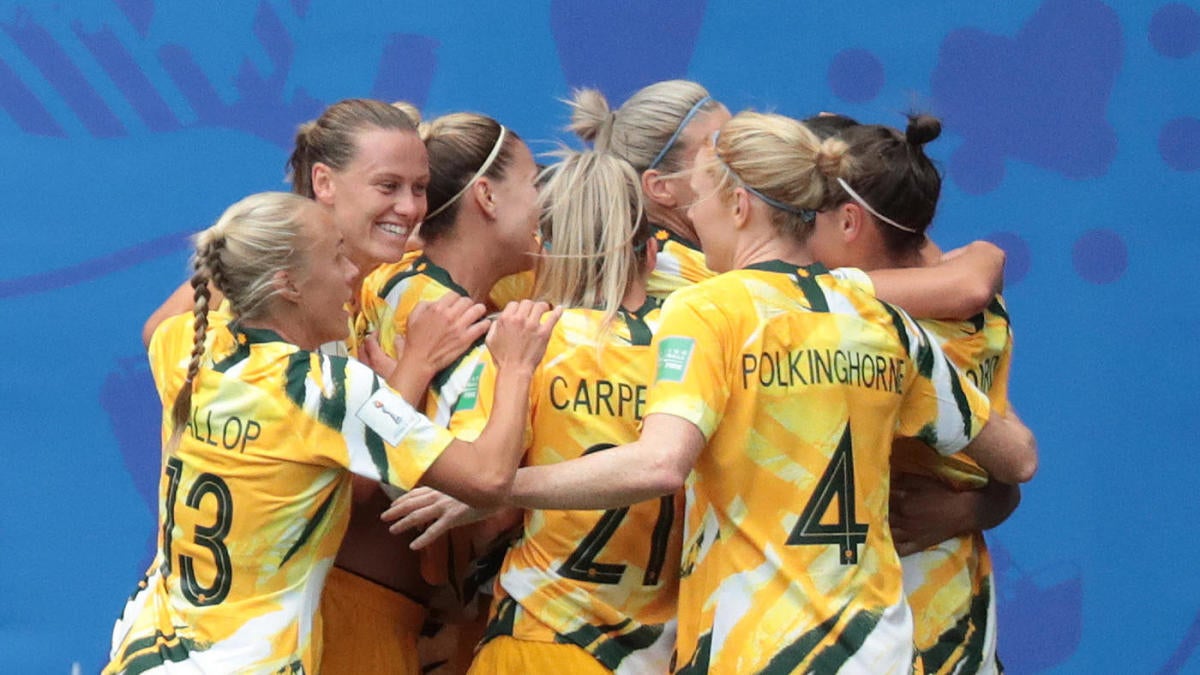 Vadao, the Brazil coach, made a double change at halftime. He changed his line of attack. He removed Marta and gave entry to Atletico Madrid player Ludmila and also replaced Formiga. Luana took her place. The second half started in an amazing way, with Brazilian Debinha having one of the best nutmegs plus best chance of the game. Sadly, her shot was wide open, and couldn’t increase the score for Brazil.

Brazil took the initiative but neglected its defense. On the 58th, Chloe Logarzo’s shot at a close range tied the game. The South American side looked for another goal in a hurry to get the 3 points. They completely cornered Australia, but at the end, a pass from Emily Van Egmond from the midfield was headed by Brazil’s captain Monica, who took the ball to the net and completely changed the situation of the game.

In the 66th minute, the mistake was checked by VAR (Always VAR. Always polemical VAR), after the ball entered Monica’s own goal, in a great long pass from Australia. At first, Sam Kerr seemed out of place, but, in the end, the goal was awarded after a video review, which caused the annoyance of the Brazilians. Pretty understandable. 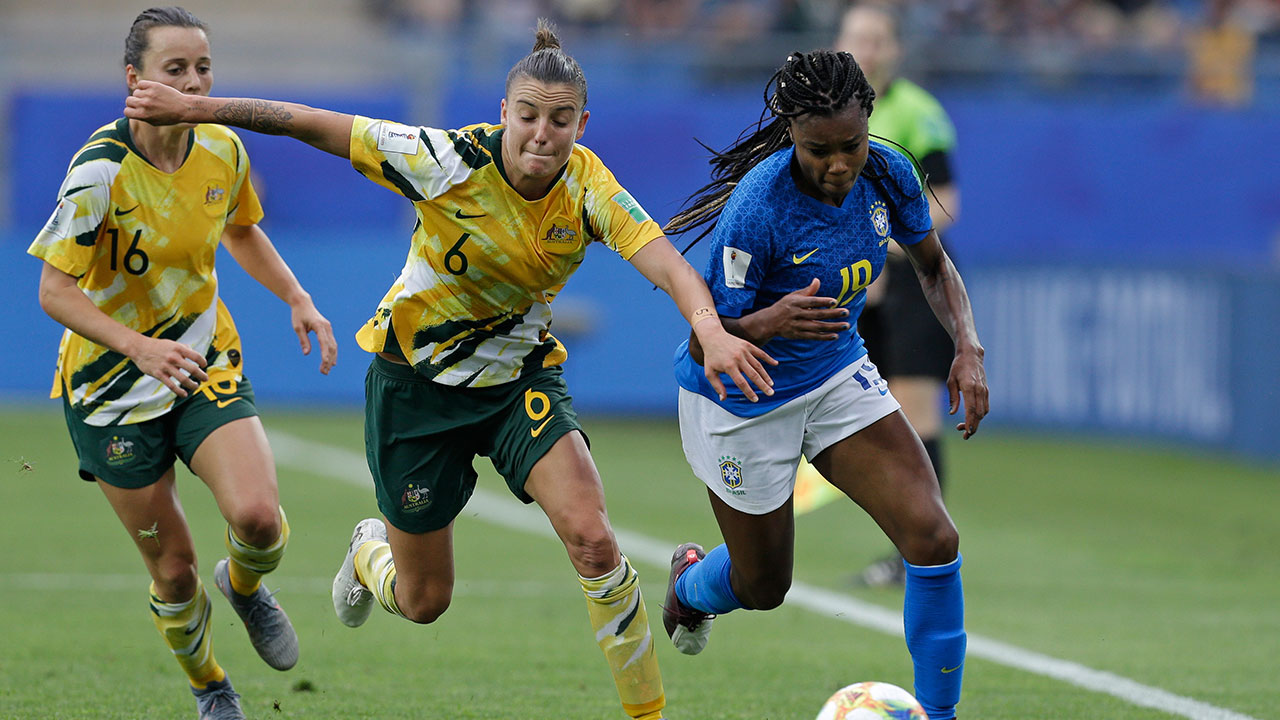 That was it! Australia won their second match of the group stage after being down by two goals, after losing their first match of the group 2-1 against Italy. With this result, Brazil undefeated streak of 16 matches since 1995 in a group stage has been broken, and the Female Socceroos are the ones who earned the 3 points today.

Now, this final score clearly reopens the situation of Group C. Brazil, Italy, which is still pending the game of the second day against Jamaica, and Australia, are matched with three points each. And if Jamaica wins Italy tomorrow… Who will go into the last 16? We’ll need to wait and see, but so far, this Women’s World Cup is up to the challenge to show how the women’s game can be as good as men.