It’s finally here, prepare the fireworks and the confetti because is already here: Women’s World Cup has finally started; and it has begun with a brilliant match between the hosts, France, and South Korea.

France should be very happy now as they started their World Cup with a win against Korea, after great choral performance (4-0). It was great to see the Gaul players display all over the field, all together with their technical and physical level, which was too much for the Asian team. They never had a chance!

It all begins after a colorful inauguration ceremony and a packed Parc des Princes, despite the bad weather, France left no options for the South Koreans and allowing as well some of their best players to shine and showing the rest of the world why France are the hosts of the tournament.

Although the difference between France and South Korea is too big and allows to draw a few conclusions, the French international made it clear that they are a team little given to speculating, with the goal always in the head and that they’re very vertical by the wings, where Cascarino, Le Sommer, Majri and Torrent are like hammers.

So, clearly, the color of the victorious team was not discussed for more than 9 minutes, the time it took for Le Sommer to take advantage of a beautiful and deadly pass from captain Henry, who just run and avoid all the Koreans she could. With that goal, the first of the four goals, Le Sommer reached the figure of 75 goals scored with the French team, becoming the top scorer for the national team.

Meanwhile, the South Korean defense was a handful of nerves, and the French detected that defensive fragility to continue their attack, barely allowing the opposition to move from their midfield line. It didn’t last long, and with great mastery by Amandine Henry, the handle of Olympique Lyon Feminines this season, “Les Bleus” also proved that their air superiority was absolute, which caused a collapse in the South Korean area every time a corner kick was thrown or a ball stopped. 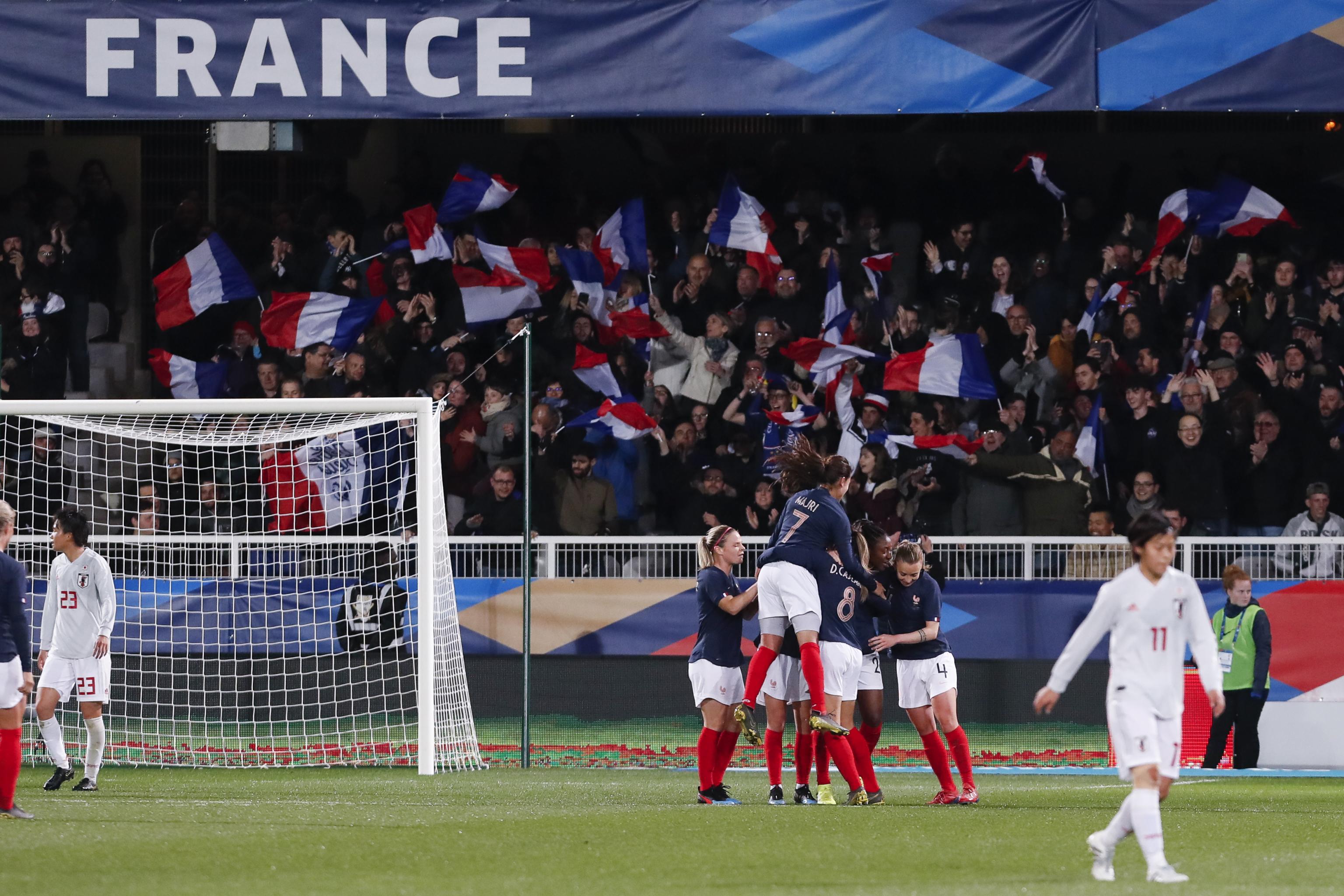 That’s when the spectacular volley goal by the Mbock Bathy Nka in the 27′ came, which was only canceled after VAR review, which also makes its debut at this World Cup in France.

During the first half, the possession remained clearly blue, and the French tower, Wendie Renard, was going to wreak havoc in two corners shortly before the break in which he finished with the help of his 186 centimeters and hardly any opposition to giving a definite advantage to France (3-0). 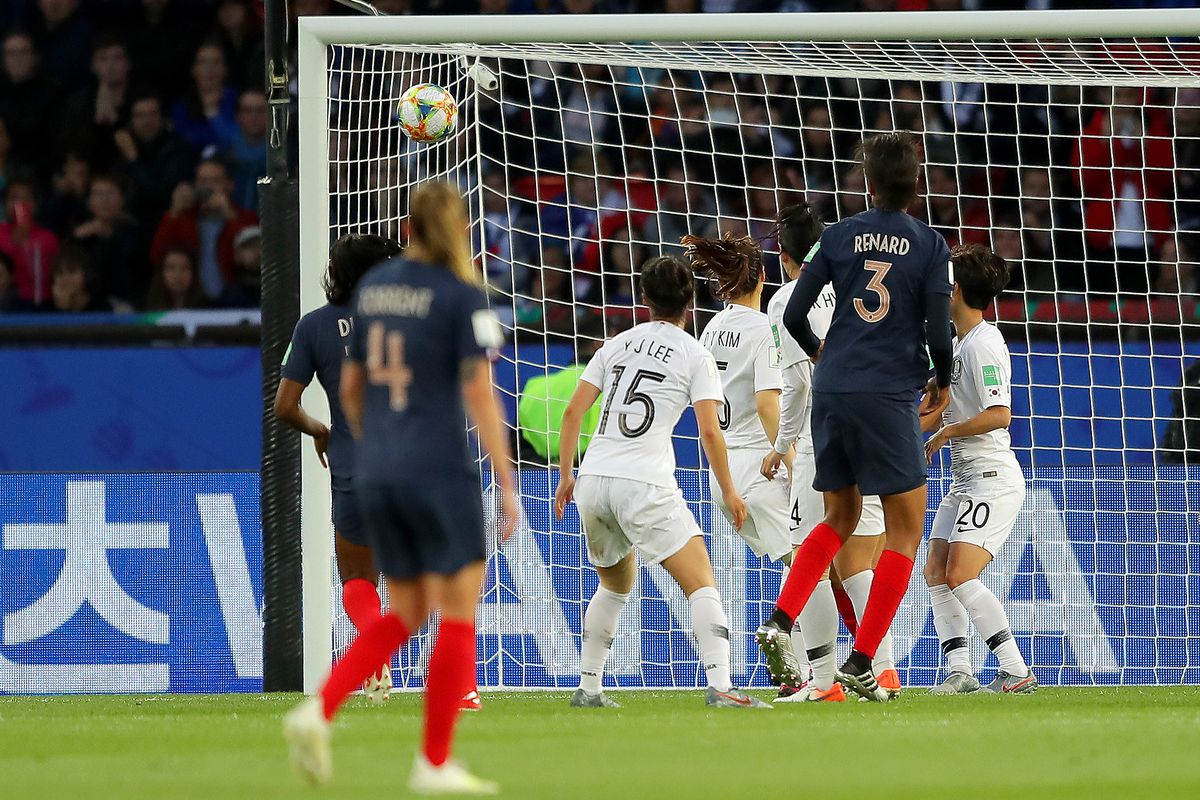 With a 3-0 and leading in the score, little news happened throughout the second half. Only two shy South Korean occasions, which also meant their first two shots of the match, by C. Kang and M. Lee, didn’t do anything against the compact French defense.

Finally, the MVP of the match, captain Henry capped her great debut with a magnificent shot from outside the area five minutes from the end, crowning France with 3 great points at the top of Group A. of the Group Stage. A clash in which France made it clear that it aspires to everything in its World Cup. Watch out world: France is here, and is here to win!