The biggest feast of women’s football begins this Friday in Paris with the presence of 24 teams, who will fight for the acclaimed trophy of champions of the world. Brazil, Argentina, Chile, United States, England, Spain…

All fighting to be the number one of the world, but, who will lift the trophy at the end?

Before the event of the year starts, we’ve decided to offer you a list of the 10 super players you should be following this upcoming World Cup. Have a look!

Clearly, Lindsey Horan has become the recipient of the legacy that Amy Wambach, Hope Solo, and Megan Rapinoe built to make the USA team the most powerful team in the world nowadays. Now, the 25-year-old midfielder, who plays for the Portland Thorns and was chosen as the best in the USA league in 2018, hopes to show her full potential in France 2019. We have an eye on you, Lindsey! 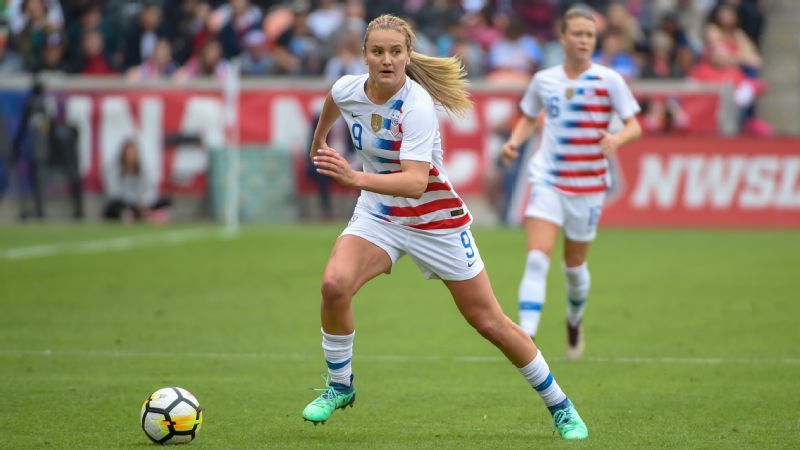 Next on the list is Kgatlana. Who’s this you’ll be asking? A hidden gem, my friend.
To start, she scored a magnificent volley against Nigeria, which was later on chosen as the best goal of 2018. But, it was her performances with the national team, among which the achievement of qualifying for the first time at a World Cup, which made her worthy of the award for the best African footballer the previous year. And she’s only 23 years old!

The Chilean goalkeeper Christiane Endler has become a benchmark in her country’s football and in PSG, where she plays (Neymar, you should learn my friend). Classified for the first time at a World Cup, the “Girls in Red” will go under the leadership of Endler, an unstoppable goalkeeper, in search of historical performance in the worldwide tournament.

In 2011, Japan surprised the footballing world when it won the Women’s World Cup in Germany. One of the architects of that beautiful team was Mana Iwabuchi. The INAC Kobe Leonessa star was a silver medal in the Olympic Games of London 2012 and runner-up in the last World Championship that took place in Canada. Now, we know what she wants is to take the title back home where it once belonged. Good luck, Iwabuchi!

If a team can aspire to give the surprise blow this World Cup, that nation is non-other than England. And it’s partly thanks to Nikita Parris, the brilliant former Man City striker. The now Olympique de Lyon star has become a sample of the work currently being done in the English women’s Super League, where the “citizens” dominated the landscape in 2016 when they won the three main local titles. Clearly, this player is going to be “a one to watch”, so keep your eyes open! 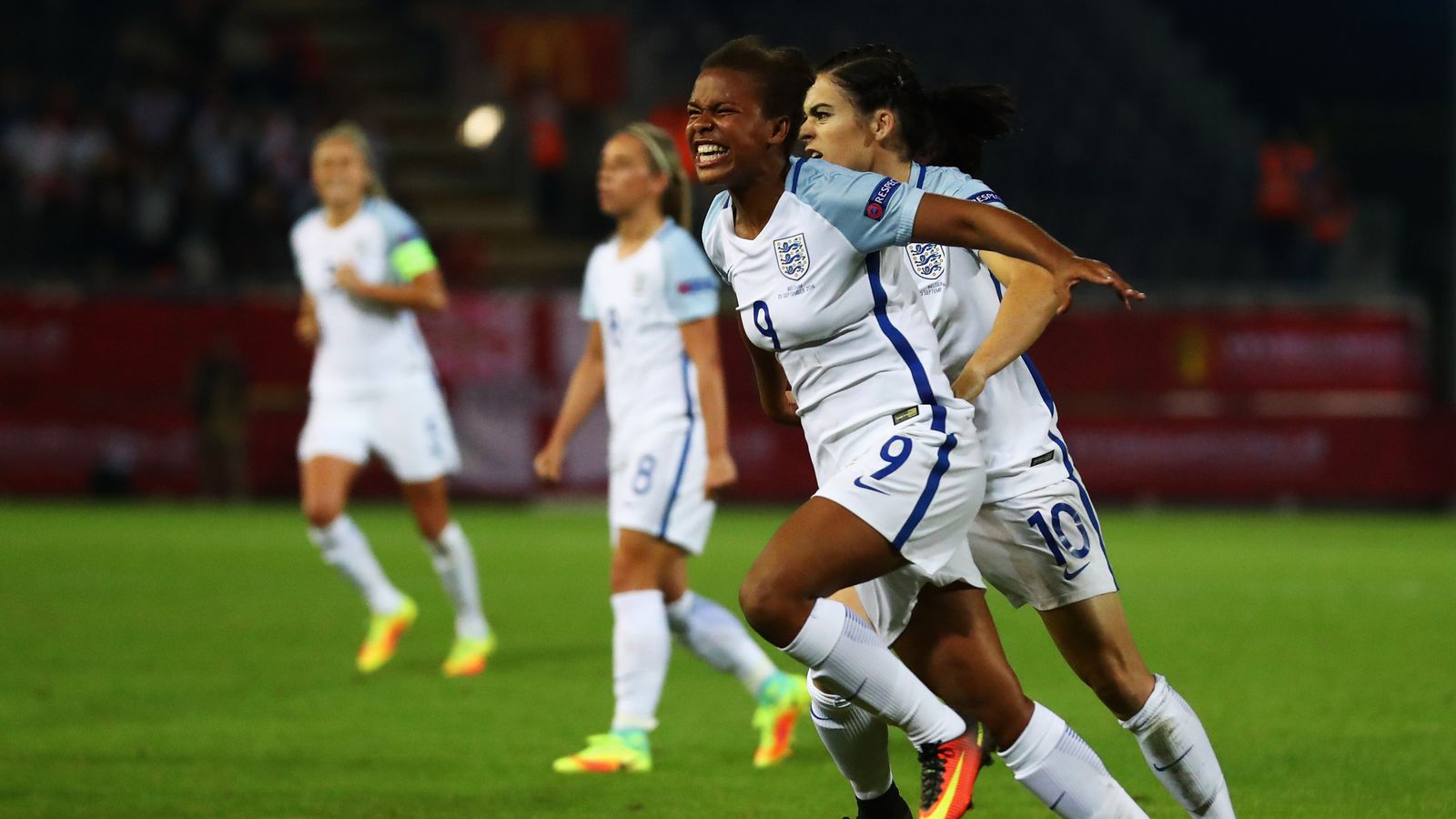 French Wendie Renard is considered, at 28, the best defender of the planet (Van Dijk, I’m sorry, but you’re out of the competition). As Olympique Lyonnais’ captain, she has just lifted the Women’s Champions League, which was held in Budapest, and now, she aims to lift the World Cup in her country on July 7. Her impressive figure and great defensive capacity have made her a role model in women’s football.

In number 7, we have the German Almuth Schult, who has been considered by many as the best goalkeeper in the world. Her team, which has won the European title eight times, hopes that France will be the chance to become the second team to win three World Cups, behind the almighty USA.

NEXT! Dutch midfielder Daniëlle van de Donk is by far one of the great exponents of Dutch football. Currently, at Arsenal in the English Women’s Super League, she has been the leader of the North London team, where she has achieved important titles, such as the league title they won this year. The Dutch player hopes that she can transfer that capacity that she brings to the national team, and see if at least they can reach the final of the world tournament for their first time in history.

Currently, at FC Barcelona, ​​the Nigerian Asisat Oshoala is one of the leading exponents of African football. So, ​​the Nigerian national team hopes Oshoala leads her country to the semifinals of the tournament, where an African team has never arrived. Will she make the impossible? 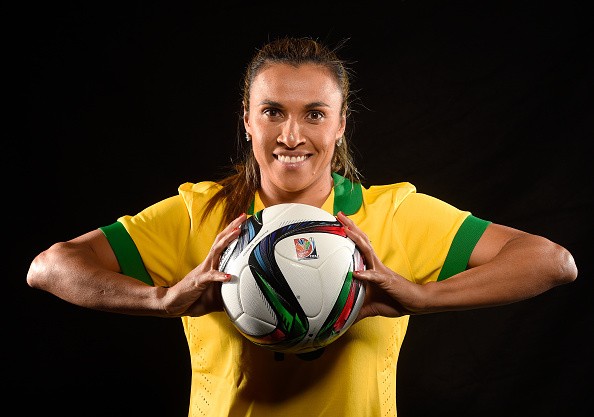 The Brazilian Marta Vieira da Silva, or also known simply as “Marta”, is a legend of women’s football. The world-record scorer of the World Cups, with 15 goals scored, hopes that in France she’s able to give her best shot and lift once for all the Women’s World Cup, the only title that Brazil and she haven’t obtained yet. Will she get it this year? We’ll just have to wait for it and see.