Women’s World Cup is almost at the back of the door! That’s why, during the men’s Champions League final between Tottenham Hotspur and Liverpool Football Club, this Saturday, Nike showed the world a new marquee ad for the Women’s World Cup that’s kicking off next week in France.

The football world’s focus will be on the men, but the spot shines an adrenaline-pumping spotlight on today’s female soccer stars.

Let’s go to the topic: The Nike advert.

What I expected to see was something normal and plane, but what I saw was… “A piece of art.” It’s probably one of the greatest women’s football ads I’ve seen all year. 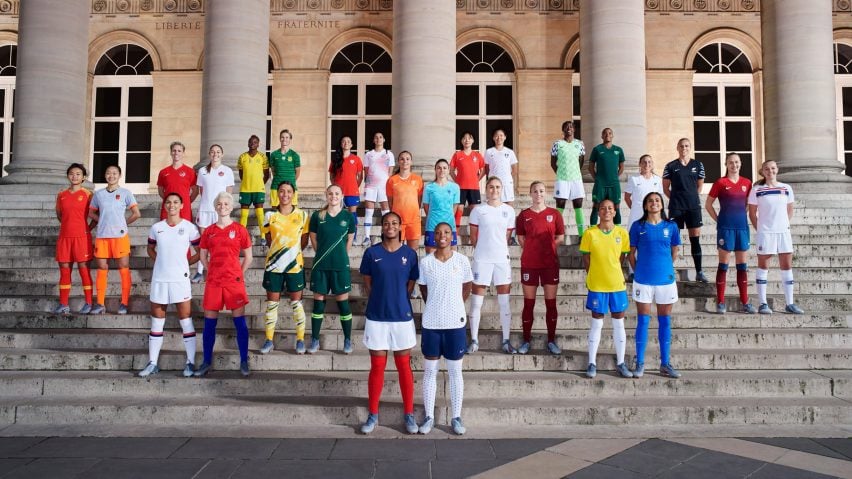 “Dream Further.” That’s the name of the video, which already has 71M views since yesterday, 1st June. In the video, Nike prepares us for the Women’s World Cup that’s about to start in France in just “6 days.”

The road to get to this moment has been long and strenuous for everyone because women’s football has had to win, little by little and with much effort, a place in the world of football; a world that has been dominated by men many years. Despite this, there are people who do appreciate the sacrifice that these professional players have had to make to meet their goals and dreams. That’s why Nike wanted to recognize this path.

“Do not change your dream, change the world” was the slogan of the spectacular video that the sportswear brand has just launched, which seeks to continue to match the field a few days after the initial whistle is given in France.

The video shows everything you could expect: Matches, players and top stars like Lieke Martens, Fran Kirby, and Kerr appeared. Even Neymar! However, the real protagonist of this story is Makena Cooke, a 10-year-old soccer player from California.

The ad is clearly a piece of inspiration for all those young girls who want to play and become professionals one day, just like any boy would like to do as well. Also, these three minutes are able to accelerate the heart rate of the viewer.

An ad like this not only shows the importance of the new generations, but it also encourages multiple fans around the world to kick a ball and enjoy. So, it’s time to kick the ball and get started for what’s coming next: The Women’s World Cup is here!