Last Saturday, 18th May 2019, FC Barça went to Budapest full of excitement, with hunger,  desire, and courage to face his first final of Women’s Champions League, the first one for a Spanish team in history.

Whatever happened, the historic milestone was achieved, and the Catalans dreamed of being able to lift the long-awaited trophy. However, after five minutes of the game, the dream turned into a nightmare.

Olympique Lyonnais did not hesitate to break it to pieces with a demonstrable superiority from the first minute of play (4-1). Without reproach for a Barça that has given everything during the continental competition, the French team played again in European football heaven.

Lyon did it for the fourth consecutive season, an achievement that no one has done before in women’s football history. But they did it because they have an outstanding team in the green, beyond individualities, which are not few either.

It’s a fact that Ada Hegerberg is undoubtedly the leader of this team, and clearly, she showed the world why she was chosen as the first Women’s Golden Ball in the history of football. 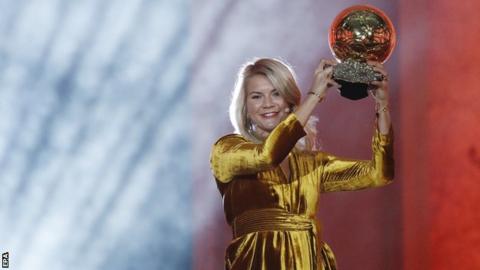 In Budapest, the player ended up being the MVP of the final thanks to her hat-trick. After this, the Norwegian has celebrated 293 goals in 320 matches throughout her career, of which 193 have reached in the 165 clashes that she has already played with the French team’s shirt; which translates into an average of 0.91 targets per game.

It is these records that show that the Norwegian never fails in any occasion, much less in the big dates that always comes with the label of favorite to be the most outstanding player. 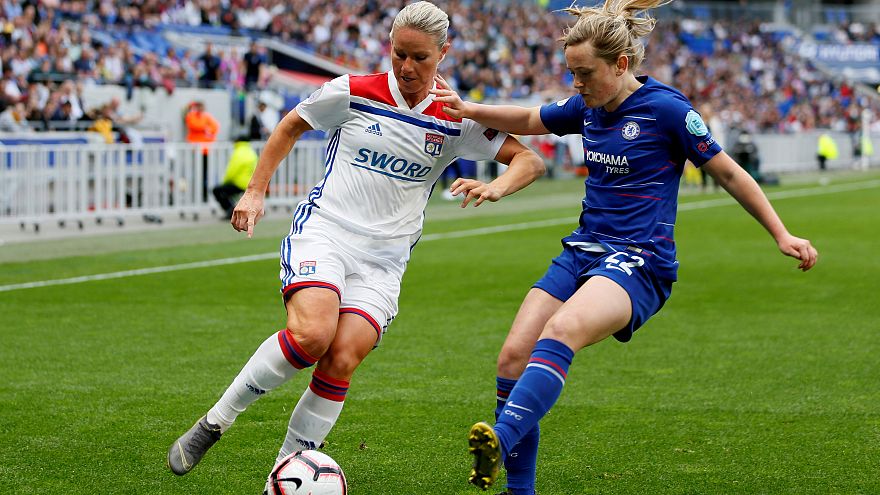 With her game and her goals in a Champions League final, Ada again demonstrated why she is the best player and that is the best card that Lyon has in her hand match after match to present herself as the terror of her rivals. But if you think is only about her… You’re completely wrong.

Behind the striker, Lyon has the best players in their position. From keeper Bouhaddi to the other starting striker of the team, Le Sommer, going through the defense Renard: three players who have been present in the six Champions League finals that Olympique has won.

The midfielder Majri and Marozsan or the forward Van de Sanden are other players who serve as an example to explain the superiority of a Lyon that mixes in its game the veteran experience of winning players with the youth and enthusiasm of the youngest players. 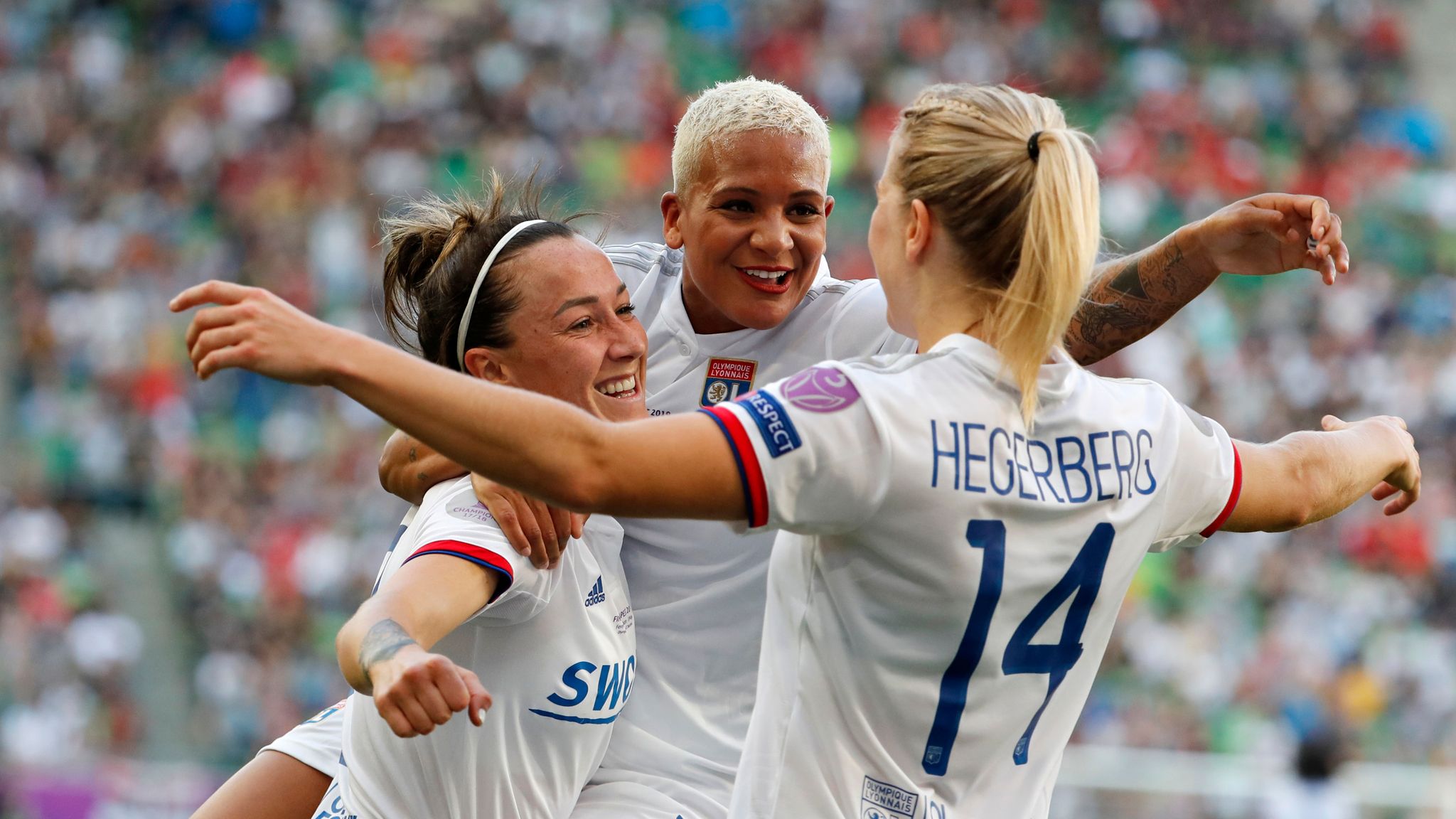 All the players who play in Lyon’s ranks make the French team a unique and global team. Multiculturalism is also one of the features of this team in which nationalities come together regardless of their origin.

From the French women who play at home, to the Norwegian Golden Ball, passing through other nationalities such as the Dutch, Hungarian, Tunisian, English or Canadian. The best players in the world come from any corner and they know that in Lyon, where Olympique’s costumes are fed by so many different origins so that talent has different characteristics.

That’s why their game is so varied, that’s why they are not afraid to bet on the unknown and that is why season after season they incorporate new reinforcements at all costs.

The continuity of the project and the budget has also made Lyon a winning team. And they have done great things as they have bet on their female team as well as the male team. In Spain football is growing at a great pace, but there is still a way to go. This is how we understand the great game that the French played in Budapest last Saturday. They took advantage of their physical superiority and also the one they had in the technical part.

They dedicated themselves to making a direct, fast game; bet on high pressure and took advantage of an inexperienced Barcelona who was not able to stop the rushing attacks no matter how much they ran backward and no matter how hard they tried to go out and tell how they could.

Those are the main reasons behind the success of one of the greatest teams in women’s football history, which would be looking to expand and show the world how amazing the women’s game can be.