Everyone is talking about it. There’s no one on the Internet who has not seen this already. A marvellous show. Something unbelievable I must say.

Many people would say that men’s football is the real king of the sport; a pure show, with great talents and amazing plays that audience can enjoy; but…

Women’s football can be the same or beyond. Do you like goals? Everyone wants to see their team score the winning goal of a match, right? That means SL Benfica’s Women Team supporters are in heaven right now, after another great demonstration by the team, which break a record: 32-0.

That’s right. It’s not fiction, it’s the reality. The women’s team of SL Benfica, which plays in the Second Division of Portugal, won this weekend by 32-0 to CP Pego; achieving like that the biggest win in the history of Portuguese women’s football.

In addition, 28-year-old Brazilian international Darlene was able to score a dozen goals. 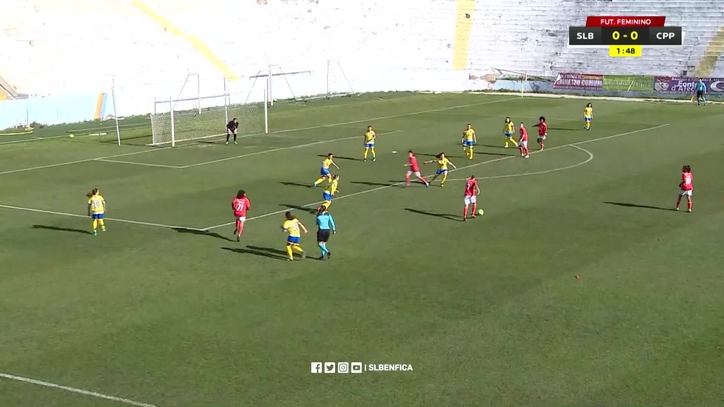 The game was played at Benfica’s home, at Estadio da Tapadinha and the first goal came in the 2′ minute, scored from outside the box by Darlene. No chance for Pego’s goalkeeper, who clearly had a nightmare during the game.

At the break, Benfica was already 14-0 up on the scoreline, so they set themselves the challenge of reaching 29-0 to overcome the highest goal record that had been reached to date. Brazilian forward, Geyse, was in charge of reaching the dream number.

Evy Pereira, who was the second top scorer of the game, with 7 goals, certified the final 32-0, making the team achieve the highest score in Portugal. At the end of the meeting, the coach of the “benfiquistas” said he felt “very proud” for the feat achieved by the players. 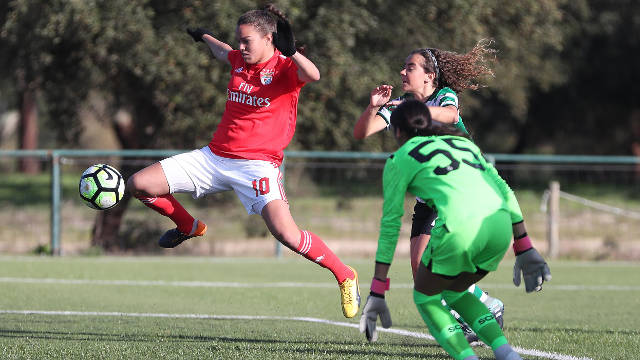 It is worth mention that SL Benfica decided to create the women’s football team this exact year, in order to play the next season in the top flight and, for the moment, after fifteen days, they are leaders of the championship.

Until the day, Benfica breaks the record again. And that could happen really soon.