Great matches are occurring and there are less than 48 hours for Spain to clash against one of the best women’s teams in history, the USA (United States of America). 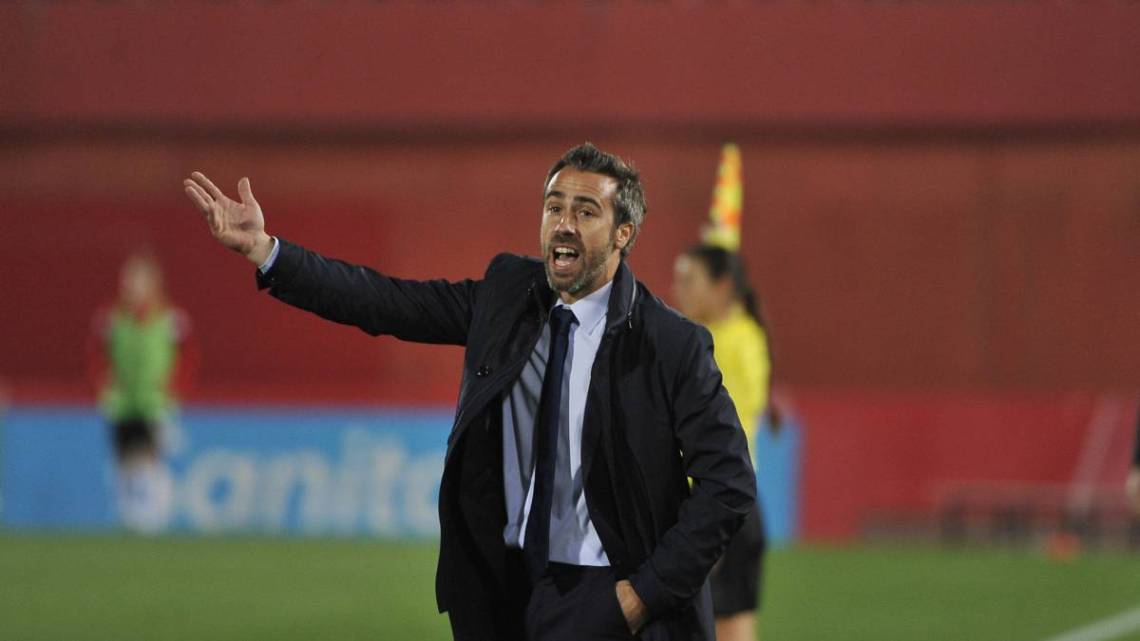 Jorge Vilda, coach of the Spanish women’s team, said on Monday, at the press conference before the friendly match against the United States, that his team will not face the match impressed by the entity of the rival or the quality of its players, but with the intention to compete.

“We have raised expectations and we have made a good classification and we do not look at the gold balls (from the United States), we are going to compete, and if we can win, better,” said the Spanish coach, referring to the level of the players of the world champion team. 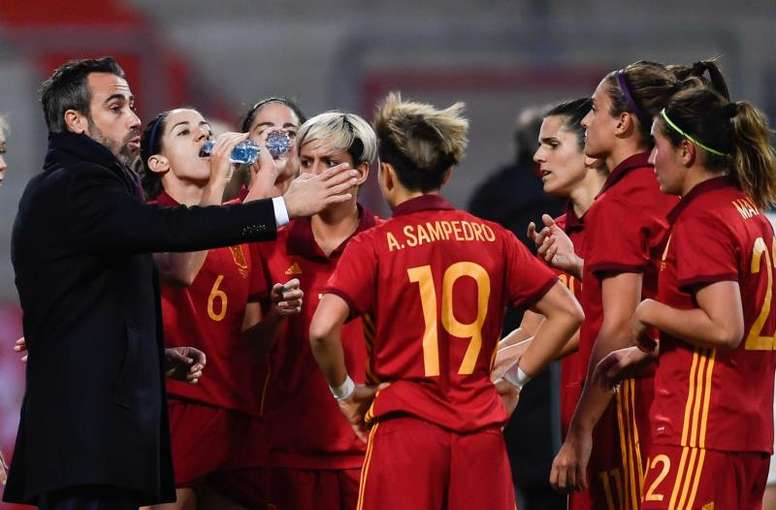 The coach, who thanked Alicante and Hércules, host club and city where the match will take place, showed his confidence in seeing the best possible version of the United States on Tuesday, especially after the defeat against France last Friday (3-1). 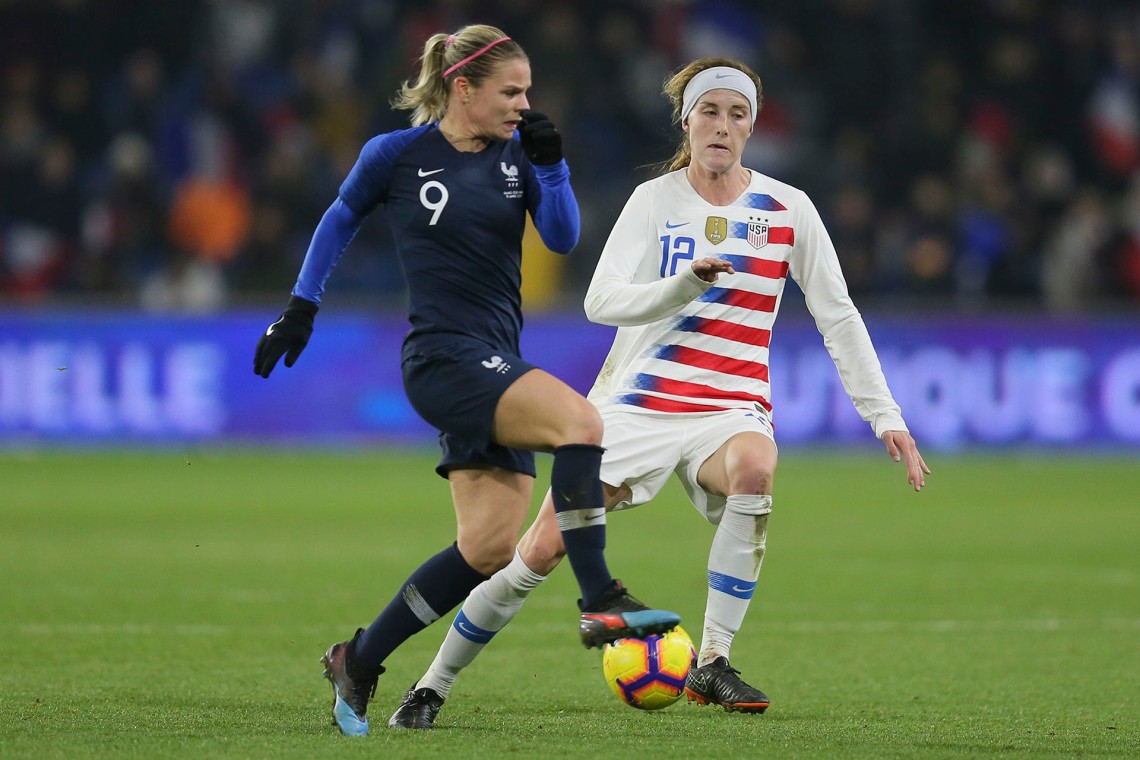 “They had a tough match and it was more merit for France, that it has great players and aspires to the world title,” said Vilda, who hopes the United States will have its “eleven gala”.

The Spanish coach defined the American team as “the number one in the world because it does many things well” and praised the behaviour of the Spanish players “on and off the field” in their responsibility to be “the mirror” of the girls.

Vilda defined the United States as a “very complete” team that dominates “all facets of the game and with great physical power”.

“They are not in their physical best, but they are a clear contender and we have to give the best version to face them,” said the coach. 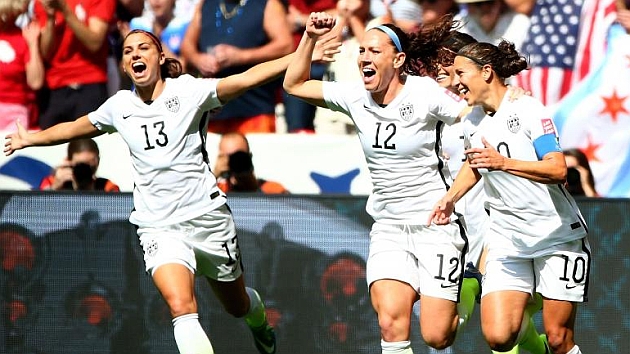 The Spanish coach recalled that the United States has “30 times more federation licenses than Spain” and that the national team only needs “time because the difference with the ‘top ten’ is getting smaller.”

Vilda assured that the United States has “more years of travel” at the highest level and that Spain could look at its league, “the first one that was professional”, despite recognizing that the national competition is growing.

The match will be played on Tuesday 22nd January, 19:30, at the José Rico Pérez Stadium, in the city of Alicante. We’ll need to wait and see how this match develops, as it would be good training for the upcoming World Cup in France this 2019.

To approve a single suggestion, mouse over it and click “✔”
Click the bubble to approve all of its suggestions.