For years, I’ve seen how men’s football has been brilliant, with new technological inclusions like VAR, to help even more in the functionality of this sport. Now, at the same time, men’s football still becoming one of the main sports watched on the world, women’s football is growing too. But, obviously, it will take time to adapt and become as relevant as its male counterpart. 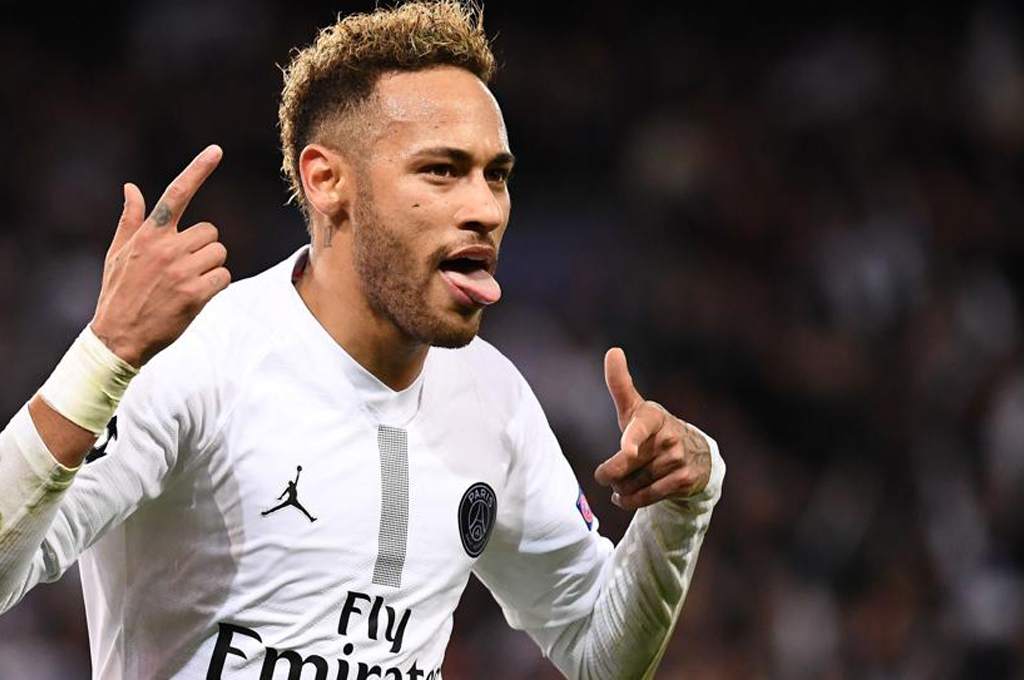 Anyways, it doesn’t matter now as something horrific happened recently in a women’s football league fixture between Charlton FC and Manchester United. A collision left Charlton’s Charlotte Kerr requiring oxygen and treatment from both sets of the medical staff but it is understood she waited more than 20 minutes for an ambulance to arrive because there was not one on site.

That’s why the FA is considering making ambulances “compulsory” at women’s games after the incident last Sunday. Something that would have not happened if it was a men’s game; where they’re always prepared for this kind of situations. So…

How is it possible that these things still happen? Is it only because is Women’s Football?

The Football Association only commented: “The FA Women’s Championship has thorough matchday medical requirements and we are currently in communication with both clubs to understand more about the incident and will await the referee’s report.” 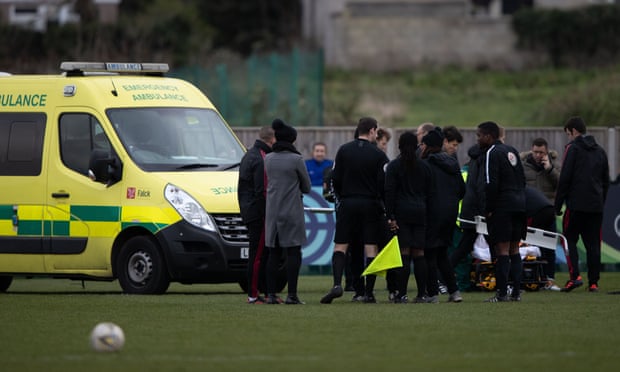 Sadly, is it not mandatory to have a player ambulance at Women’s Super League or Championship matches as the rules are right now set. This was agreed following pre-season consultations with clubs but may be changed ahead of the upcoming season (2019-2020).

Clearly, a step forward to help with the evolution of women’s game.

The referee has decided to abandon the match due to medical reasons. We will bring you details on rearranged details and ticket news in due course. Thanks for your support #cafc

On Monday, 14th January,  Charlton Athletic Women team released an update on Kerr’s condition, which said: “Kerr was transferred to a local hospital by ambulance. After the results of a scan, Charlotte has now left the hospital. She has been left with badly bruised ribs and sternum. She will now be treated by the Charlton Athletic Women’s medical team who will assist her recovery.”

Charlotte Kerr is still recovering, but she’s receiving all the support of family, team, and club as well as other football supporters. Hope she can play soon and the FA is able to set this new and necessary rule to a game that needs it to develop and grow as men’s football did before them.