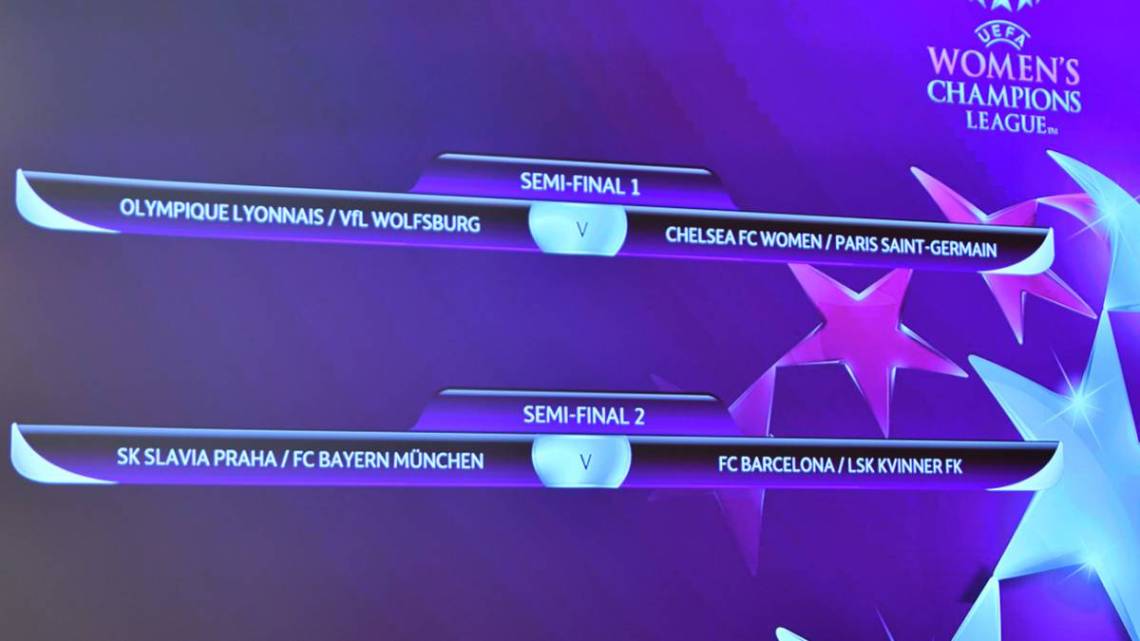 It’ll be a surprise for everyone, but…

An anticipated final is already on the horizon of UWCL. The draw for the quarterfinals of the Women’s Champions League edition of 2018/19 has been made, and I must say, everyone who follows, have seen something unbelievable.

The best two teams of the continental competition are in the quarterfinals. The French team, Olympique Lyon (OL for short), champion of the last three seasons, already knows what it is to win the Germans on several occasions. And it’s not the first time they see one and other: Lyon and Wolfsburg have encountered each other in the finals of 2012/13, 2015/16 and 2017/18.

In addition, the OL beat the German team in the quarterfinals of 2017. An anticipated final that will leave one of the two favourites for the title in the pit. Meanwhile, in the other duel, also two roosters of the competition will meet. Chelsea and PSG play for the other ticket to the semi-finals of the acclaimed tournament.

Another @OLfeminin v @VfL_Wolfsburg classic on the way – and this time they will play twice!

Two teams used to reach the last rounds of European competition. The winner of this round will be playing against the winner of OL-Wolfsburg’s match. On the other side, SK Slavia Praha will be facing FC Bayern Munich, while La Liga Iberdola’s second place, FC Barcelona, will play with LSK Kvinner FC.

The grand final will be at the Ferenvacos stadium in Budapest, Hungary, on May 18th. Who will get to the grand final? We’ll need to wait and see.