It’s official! Even before the MLS (Major League Soccer)…

The National Women’s Soccer League (NWSL) announced on Wednesday its plan to start the 2020 season and become the first United States sports league to return to play. They will also be the 2nd women’s soccer league to restart, after the women’s Bundesliga decided to continue with their competition.

The NWSL season, which never officially began due to the Covid-19, will finally take the form of a 25-game tournament for the Challenge Cup, the NWSL’s yearly championship. As planned, all nine NWSL teams will play four games to determine seeding, then the top eight teams will advance to the quarterfinal knockout round.

The dates and stadiums have already been decided: The tournament will start on June 27, and will last for approximately 30 days. Therefore, the preliminary games and quarterfinals will be played at Zions Bank Stadium in Herriman, Utah, while the semifinals and final will be played at Rio Tinto Stadium in Sandy, Utah. Of course (and this shouldn’t be a surprise), no fans will be allowed at any games, which will be played closed doors, following the respective precautions.

In addition, U.S. Soccer (USA National Team) also released a statement in support of the NWSL tournament, noting that each player will have the option to participate in the event.

“Everyone at the league and individual clubs have put in a tremendous amount of hard work to make sure the environment in Utah will be as safe as possible for all involved, and we are looking forward to the return of the NWSL as women’s soccer continues to grow and prosper,” U.S. Soccer said.

However, ‘The New York Times’ reported Wednesday that it’s unclear how many of the U.S. women’s national team players, who won the World Cup last summer, will choose to participate in the event. ‘The Times’ also reported that some players have cited concerns about the coronavirus pandemic or the possibility of injuries due to the compressed schedule and games played on artificial turf.

That’s why is good to see that the NWSL released some plans for coronavirus testing; something we haven’t seen in the UK or Spain, where women’s leagues have been cancelled, while their male counterparts have received testing, even the permission to continue the campaign. 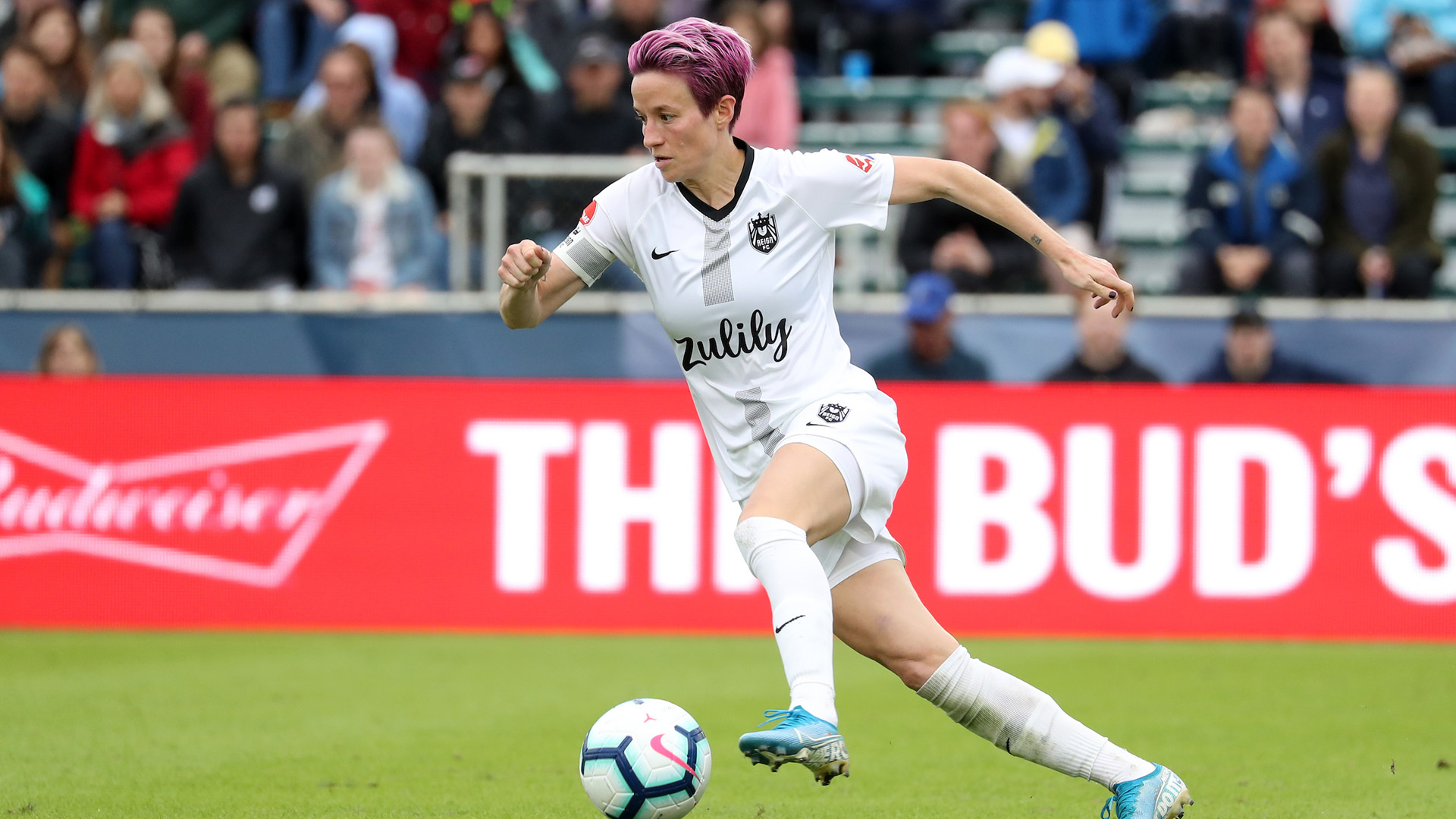 If a player or staff member tests positive, the NWSL’s plan is to immediately isolate that player from the team and put them into quarantine in their own living quarters. The entire team would be tested and contact traced, but not quarantined. Reports say that the NWSL is looking to partner with two hotels local to the stadiums to create a “NWSL Village,” in the hope that keeping players and staff semi-isolated will reduce the chances of contracting COVID-19.

In the end, it’s clear that everyone at the league and individual clubs are putting in a tremendous amount of hard work to make sure the environment in Utah will be the safest as possible for a very expected return of the NWSL; as women’s soccer continues to grow and prosper. Yet, if the virus is not fully controlled, it would not be a good idea to start the season and put all players and clubs at risk. Only time will tell.